3 Bold Predictions for the 2021 NFL Draft 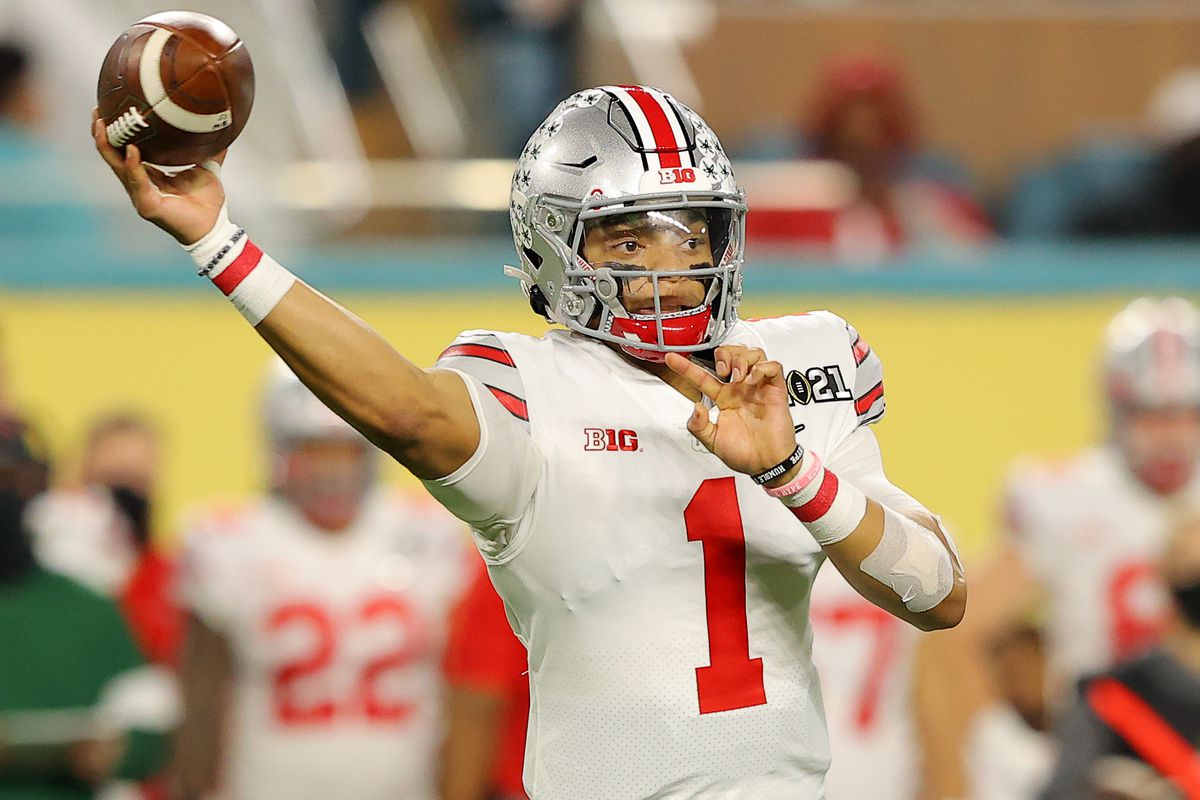 The NFL draft has to be one of my favorite times of the year as a football fan. New players being added to your favorite team and excitement surrounding them brings a lot of intrigue to it.

The draft is closing in with it being in a few days, let’s get into some bold predictions that could potentially occur in this year’s draft.

1. Justin Fields gets taken out of Top 10

The way reports are coming out that the 49ers aren’t interested in Justin Fields kinds of scares me that I don’t see him getting picked with the top 4 picks. There’s been a lot of hype surrounding Trey Lance as of recent and he’s most likely to be taken by the 49ers and if not the 49ers, there’s the Falcons or the Broncos that might look his way.

For some odd reason, Justin Fields’ stock has dropped. I don’t want to say it’s going to end up being like the Deshaun Watson scenario where he drops a lot in the draft for no reason and the team that gets him gets a star QB, but the same kind of scenario looks like it’s going to happen.

Justin Fields has shown poise and great athleticism after running a 4.4 40 for a quarterback. I could see a team like the Patriots trading up a few picks and picking up Justin Fields if he drops out of the top 10, let’s see.

2. The Record for most WRs drafted in the first 2 rounds is Broken

This receiver class is going to be one to be remembered as there is so much talent and a lot of teams that could use a WR (Ravens, Dolphins, Packers, etc.).

3. No defensive player gets takes in Top 10

Sheikh’s 2021 NFL Mock Draft 1.0
Biggest Steals from the 2021 NFL Draft
Would you like to get Notifications for new articles?    OK No thanks