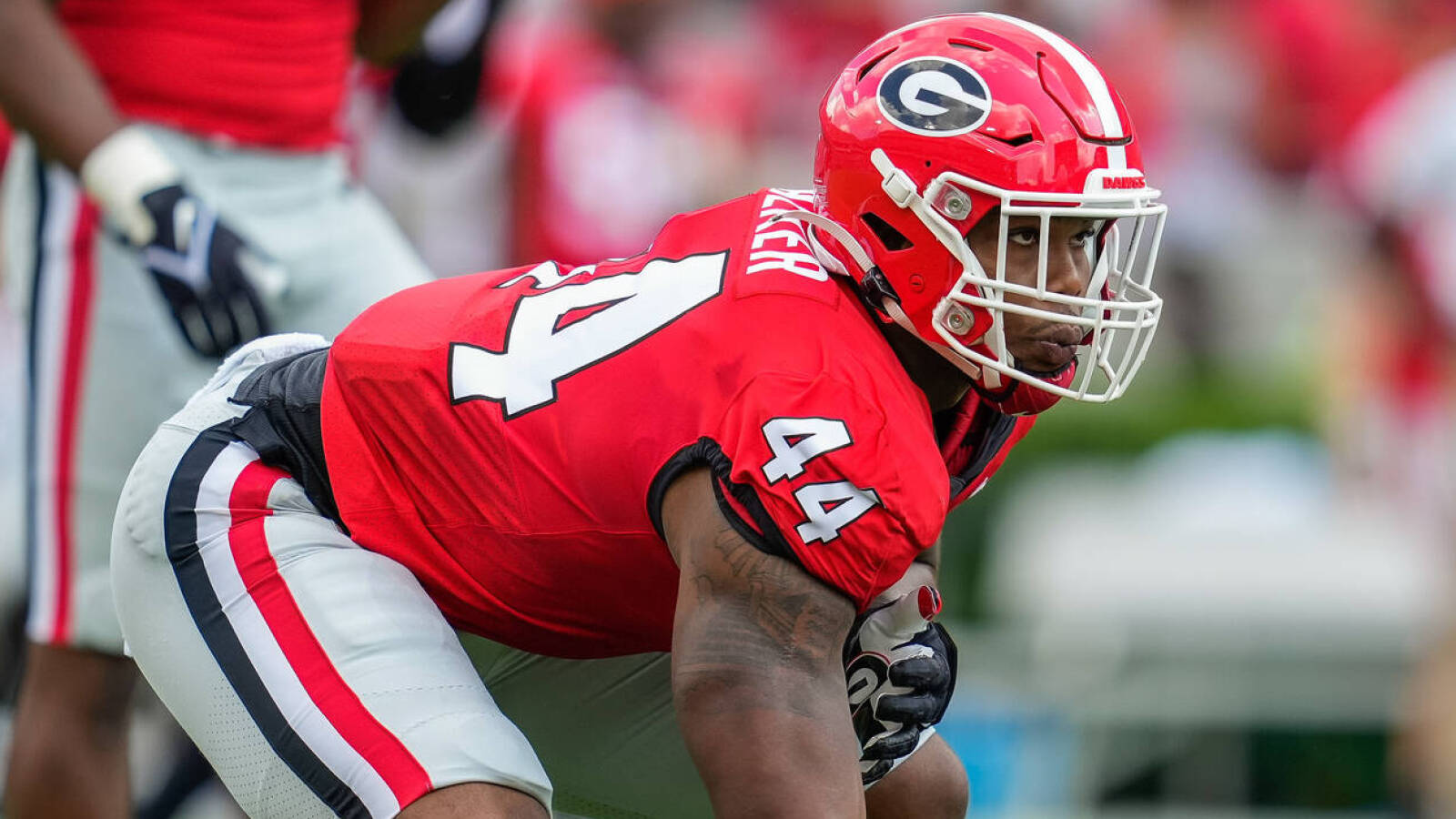 The NFL Draft is literally in a few days and it’s time we come out with our final and last mock draft before the draft is upon us. This year’s draft has tons of talent across the board in various positions and a lot of players that will come in immediately and be impactful. Let’s get into our last mock draft of the draft season…

The Jaguars GM loves freak athletes and Travon Walker is that and more. I think Aidan Hutchinson will definitely be up for conversation here, but Walker’s pure potential and physical profile will be enough for him to go #1 overall in the draft.

The Detroit Lions need to look at this draft to add pure talent that will immediately help their team in some way or another and that’s where Derek Stingley Jr. comes in. After Stingley Jr.’s pro day, he’s coming back up as the #1 cornerback and a top 3 prospect.

The Texans are ecstatic with this selection as someone who was regarded as potentially the #1 player in the draft drops down to them at #3. Hutchinson plays the game the right way and has an insane motor that will translate and cause havoc on offenses in the league immediately.

Although I have Derek Stingley Jr. going #2 to the Lions, I still think Gardner is my favorite cornerback in this year’s draft. He possesses elite shutdown cornerback traits and has the physical profile you don’t see in your everyday corner. Jets are getting an instant starter right here.

The Giants haven’t had a defensive player that causes fear into opponents in some years now and it’s time they get that in Thibodeaux. He’s got impressive power and speed off the edge that will cause offenses to game plan around him. He would be an impactful defensive player for the Giants’ d-line immediately.

Absolutely have no clue who will end up being the quarterback for the Panthers next season, but someone needs to be protected right? Whether it’s Sam Darnold or Baker Mayfield, or whoever, they need to get protection for them.

Daniel Jones seems like the quarterback for right now and they need to protect him. After the Nate Solder experiment went pretty bad, it’s time the Giants get their franchise left tackle.

The Seahawks bank on Willis’ playmaking potential and hope he can be their franchise quarterback. He has a big arm and the capability to make plays with his legs, a bet the Seahawks are willing to make after the trade of Russell Wilson.

This pick might end up the 49ers if they do end up trading for Deebo Samuel, but if not, Drake London is the move for the Jets. They need to surround their young quarterback in Zach Wilson with receiving talent and one way to do so? Adding a big target with sure hands in Drake London.

The Most Underrated Player in the NFL Draft
Would you like to get Notifications for new articles? OK No thanks