Biggest Steals from the 2021 NFL Draft 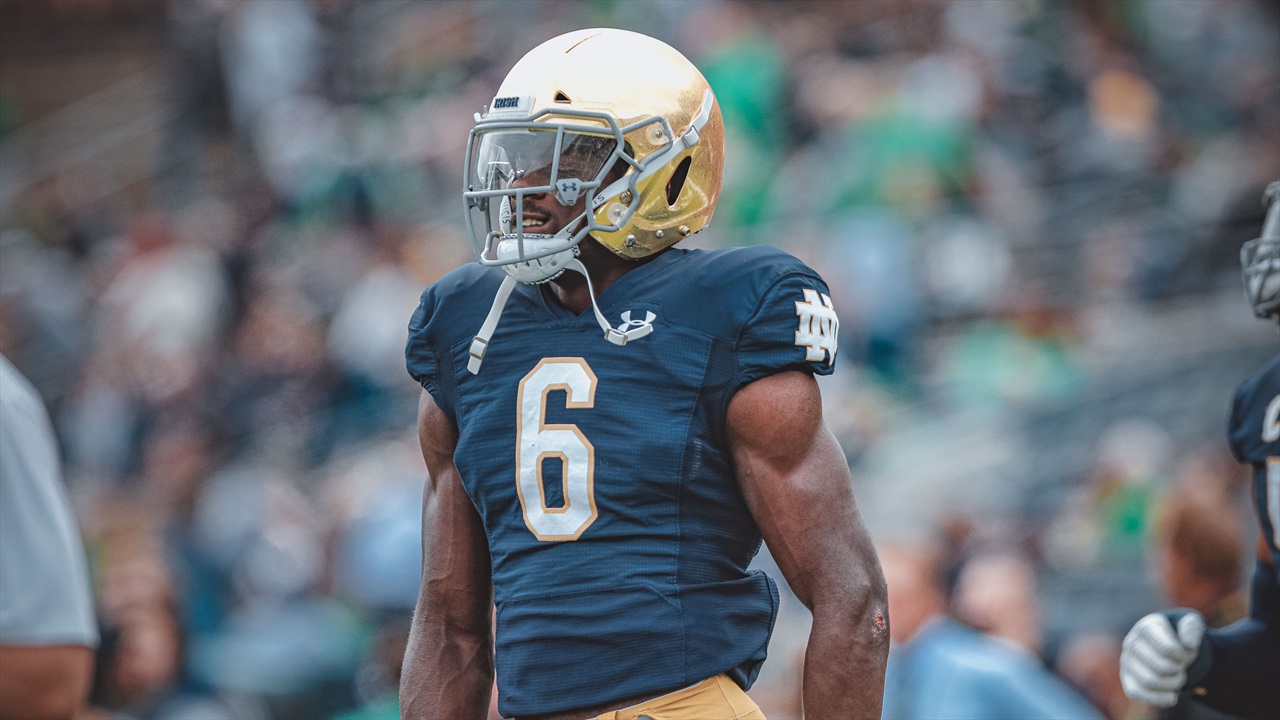 The NFL draft is now over and it’s time we start reflecting on the picks that were made in the past few days. Some picks were reaches by teams and some were huge steals. Let’s get into some of the biggest steals from the 2021 NFL draft…

What a steal. The Raiders decided to pass on Darrisaw and take Alex Leatherwood which allowed Darrisaw to fall into the laps of the Vikings and they can’t complain. In my own mock, I had Darrisaw going to the Chargers at #13 but he ended up going a whole 10 picks later. Darrisaw is an explosive athlete at the tackle position and has shown great athleticism which could end up translation to the next level perfectly.

The Vikings got a great steal in Darrisaw, who was projected to be taken in the top 15 picks. Darrisaw will slot in immediately at one of the starting tackle spots and provide stability for the Vikings offensive line immediately.

Teven Jenkins was a player I saw being drafted with the first 20-25 picks and somehow slid to the second round and the Bears traded up to get the big tackle from Oklahoma State. Jenkins plays with insane grit and toughness and throws defenders around like it’s nothing.

The Bears got a huge steal in a player that can be slotted in immediately on the starting offensive line as a tackle or even at guard.

The fact that JOK, who was projected to go in the top 20-25 picks dropped all the way down to 52, geez what a steal. Owusu-Koramoah was seen as one of the premiere rangy linebackers in this draft with an ability to play sideline to sideline and be a problem for offenses in the middle.

Owusu-Koramoah was seen as the #2 linebacker by many analysts after Micah Parsons so it was a huge surprise that he ended up being the 4th linebacker taken in the draft. He will be able to make an impact for the Browns defense immediately and should be able to slot in as a starting linebacker.

Getting Joseph Ossai, who some saw as arguably the best edge defender in the draft in the 3rd round… that’s a major steal. A lot of analysts saw Ossai as a player that could’ve potentially been taken in the end of first round or top of second, but he ended up sliding to the top of 3rd round and the Bengals didn’t hesitate. Ossai shows extreme relentlessness and energy from the edge position that you don’t see all the time.

He’s only been a one-year starter as an edge-rusher so his development as a defensive end will definitely be something to watch out for. Ossai could end up being the steal of the draft if he ends up making huge plays like he did at Texas last season.

3 Bold Predictions for the 2021 NFL Draft
2021 NFL Draft Winners and Losers
Would you like to get Notifications for new articles?    OK No thanks