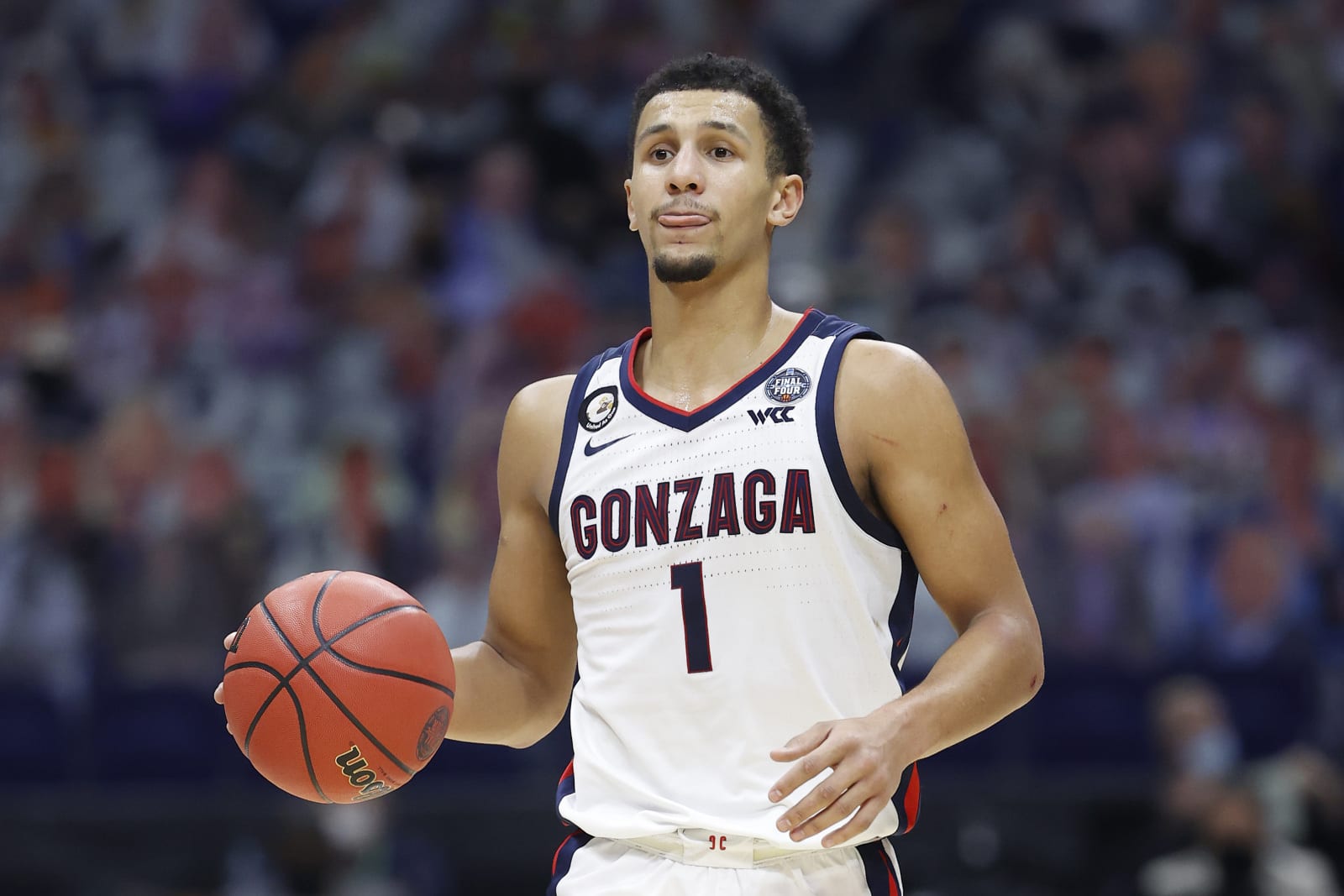 Takes on the NBA’s Latest Rumors
Grading Each First Round Pick in the 2021 NBA Draft
Would you like to get Notifications for new articles?    OK No thanks