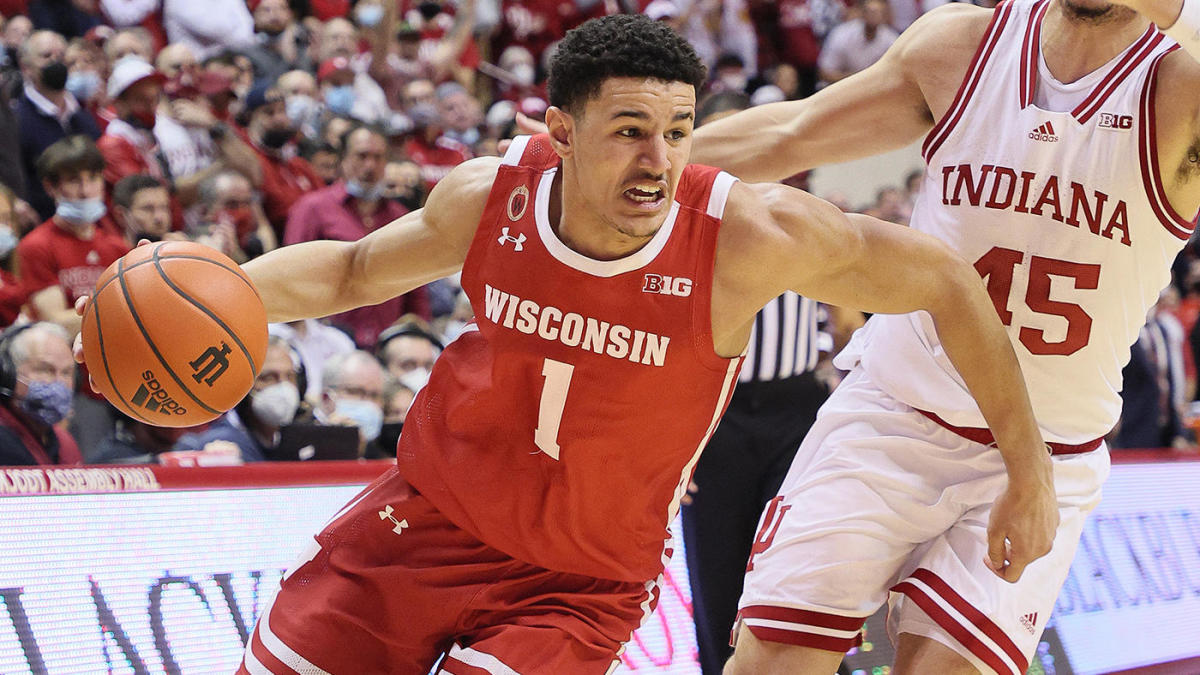 For my sixth scouting report, I’ll be doing one of the most misunderstood and underrated players in the draft… Johnny Davis!

According to CBBAnalytics Johnny Davis shot 71.7% around the hoop standing at just under 6’6

Johnny Davis is one of two prospects to average 18 points, 8 rebounds, and 2 assists a game (Orlando Robinson)

Worst Potential Fits: Spurs, Knicks, Hornets, Kings (they will be on everybody’s list)

At Wisconsin, Johnny Davis carried the teams offensive load while also guarding the opposing teams best guard or wing. On offense, Davis is going to have a much different role once he is in the league. In the NBA, Johnny Davis will most likely operate as a secondary or tertiary scorer. Davis is great finishing at the basket and has a mid-range/low post arsenal of moves that is straight out of the 2000’s. Johnny is not a great 3-point shooter yet shooting only 30.6% from beyond the arc but touch and a 79.1% free throw percentage indicate that the shooting may get better.

I would go as far to say that Johnny Davis put more heart and effort into the defensive end than anyone else in college basketball that is also a primary option on offense. Johnny Davis is not an incredible athlete but he is able to move his feet quick enough to stay in front of quick guards. Not only this but Davis is strong enough to guard big two’s and most threes. Rookies are not usually very good NBA defenders but Johnny Davis cares just enough that I believe he will be a plus defender in year one.

Without the three-point shot, many people sour on Johnny Davis’s game but I just can’t see why. At the beginning of his career, Davis will operate as a defensive wing but as his team gains trust in his offensive skills he will project as a good NBA scorer. I have faith in Davis’s jump shot but that is undoubtedly his swing skill. If his three-point shot develops I could see him making multiple All-star games but if he doesn’t he will be just a decent role player. I would feel comfortable taking Davis anywhere from the 5th pick on and I anticipate he will be a draft-day steal.

2022 NBA Mock Draft 1.0
Bennedict Mathurin Scouting Report
Would you like to get Notifications for new articles?    OK No thanks