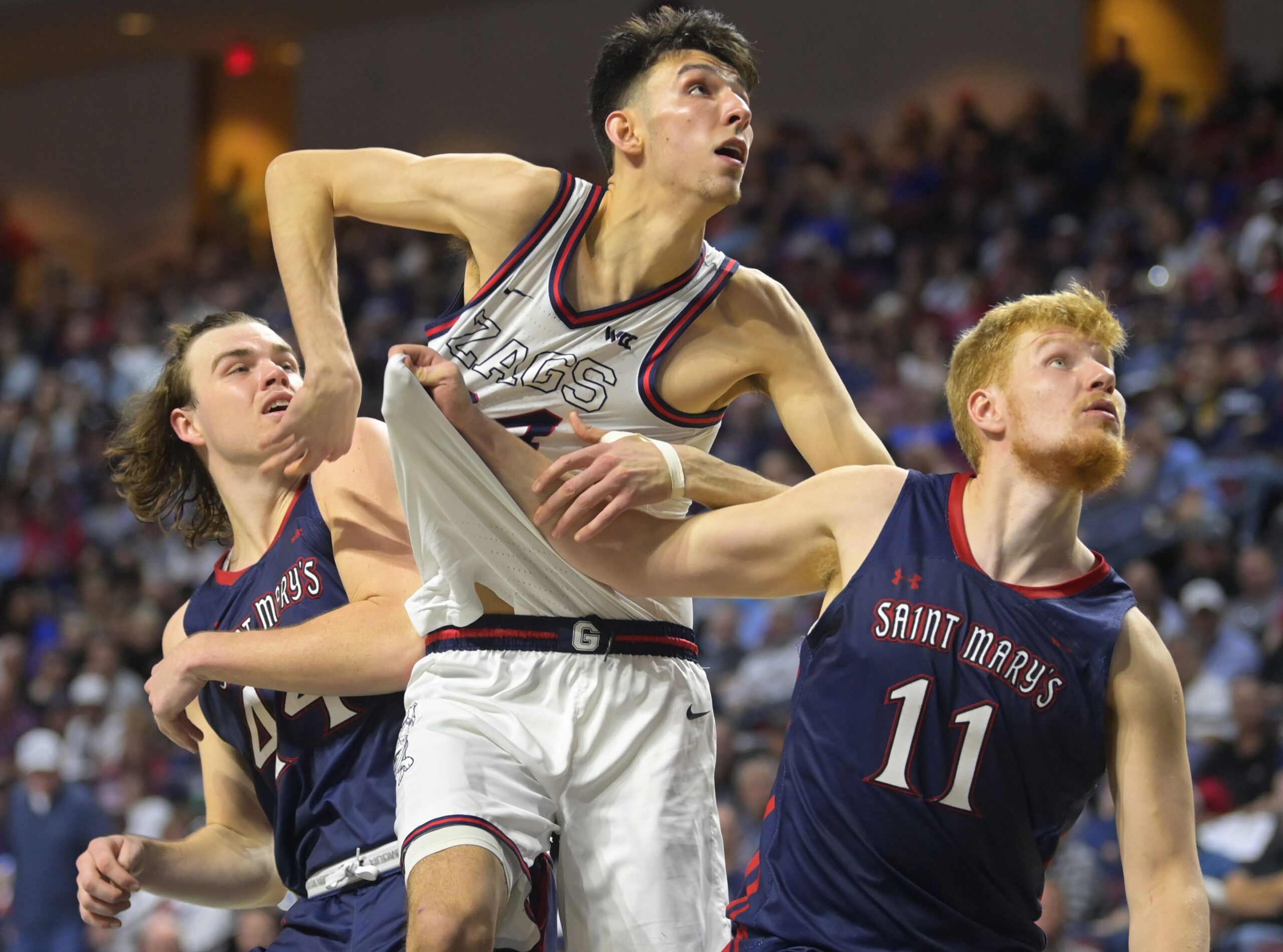 According to HoopsHype Chet Holmgren shot 78.8% from inside the lane this season. Not bad for a skiny guy.

Shades Of: Kristaps Porzingis, Rudy Gobert’s Help Defense, Really No One Else

Everyone (especially NBA twitter) wants to either say Chet Holmgren is a future hall of famer or an inevitable bust, but the truth is he will probably be neither. The bust label is the most insulting as there is about a 0% chance someone with his combination of height, skills, and IQ is a bust, this is not Hasheem Thabeet. With that being said factors such as Chet’s body will probably hold him back from becoming a superstar.

Chet’s game starts to make a lot more sense once you stop viewing him as a center. Yes, it is hard to not view a 7 footer as a center but he just isn’t. At his current weight, Chet will be able to be an awesome help defender, but it is hard to see him guarding 240 pound centers. I am a massive believer in Chet’s ability to guard the perimeter, which is all the more reason to view him as a 4 or 3 (yes 3, I am willing to get that crazy). Between Chet’s foot speed, length, and IQ, he could be a nightmare for wings who can’t overpower him on a drive.

On offense, Chet Holmgren is an incredibly skilled 7 foot shooter, but isn’t as dominant inside as you would hope out of someone at his height. Chet posseses ball handling that is nearly unseen before from a player with his size. Holmgren is more than capable of finding the open man and with his size he can make certain passes seem easy. With that being said as a ball handler, Holmgren can be dissapointing as a playmaker with a Ast-TO ratio that is even.

2022 NBA Draft Big Board 1.0
Paolo Banchero Scouting Report
Would you like to get Notifications for new articles?    OK No thanks