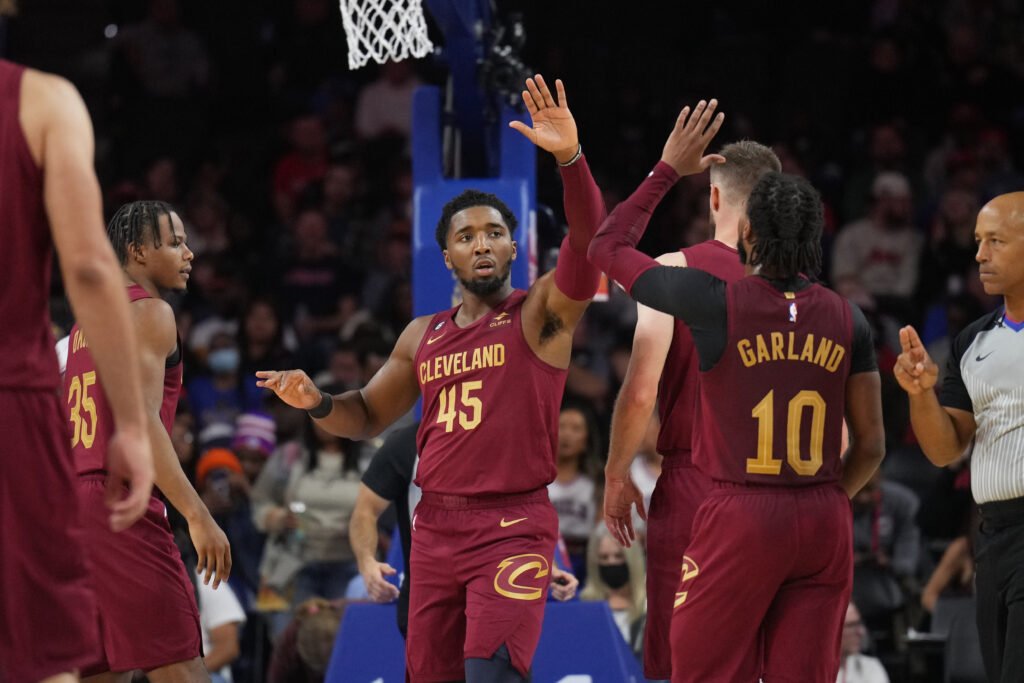 Many impressive things have occurred since the 22-23 NBA season started. Nearly all initial predictions regarding teams’ standings have already been proven wrong. However, the top seeds in the Eastern Conference have remained almost identical. The Bucks, Celtics, Cavs, Nets, and Sixers are starting to stand out among the rest, with 30 games played each. What team will stand out the most through the rest of the season? Let us find out.

The Milwaukee Bucks have been at the top of the NBA for nearly five years now. Giannis Antetokounmpo and company have more chemistry than ever. The impact of role players is crucial for winning games, especially when Giannis and the starting players are not on the court. They have won seven of their last ten games, with their specialty being home games. We would not be surprised if the Bucks maintain a top-three position by the end of the season.

The current second-best team in the world, the Boston Celtics needs revenge. With Jason Tatum having an MVP-worthy season, the team looks more solid than ever before, even better than the team who made it to the NBA finals last year. Unfortunately, their latest 10 games were not as good as their season started, as they have a record of 5-5, which made them lose their first place in the Easter Conference. Nevertheless, their progress so far has been excellent, which will make them maintain that position throughout the season.

Arguably the most surprising team in the entire league, the young yet tremendously talented Cleveland Cavaliers are already among the best in the East. We could witness their significant improvement starting last year, with a team that made it to the playoffs. Whoever thought they could never have a better season than last year is entirely wrong. Currently, in fourth place in their conference, the Cavs have won seven of their last seven games. Their specialty is undoubtedly the same conference teams, with a record of 14-5 against Eastern teams thus far.

One of the biggest disappointments of last year, the Brooklyn Nets are slowly gaining momentum this season. With a rocky start, the Nets have astonishingly won NINE of their last ten games, which made them climb up to fourth place in the Eastern Conference. Kevin Durant and company are likely to stay among the best five teams in their conference.

The Philadelphia 76ers have recently excelled in regular season records. This year is no exception, as they stand in fifth place this season. Their last ten games have also been relatively fruitful, with seven wins and three losses. Despite their current record not being as impressive as their previous years, they can still clinch a respectable 4th seed in the Eastern Conference.

These five teams are currently the best of the best right now, and they are likely to continue to perform excellently in the remaining games ahead of the postseason start. However, teams such as Miami Heat and New York Knicks are getting closer to the top five seeds as well. The end of the season will be extremely entertaining to watch, and the excitement for the playoffs is already kicking in.

Underperforming NBA Teams of 2022-23
Writers’ 2022-23 NBA All-Stars Predictions
Would you like to get Notifications for new articles? OK No thanks