NFL Teams That Will Take A Huge Leap Next Season 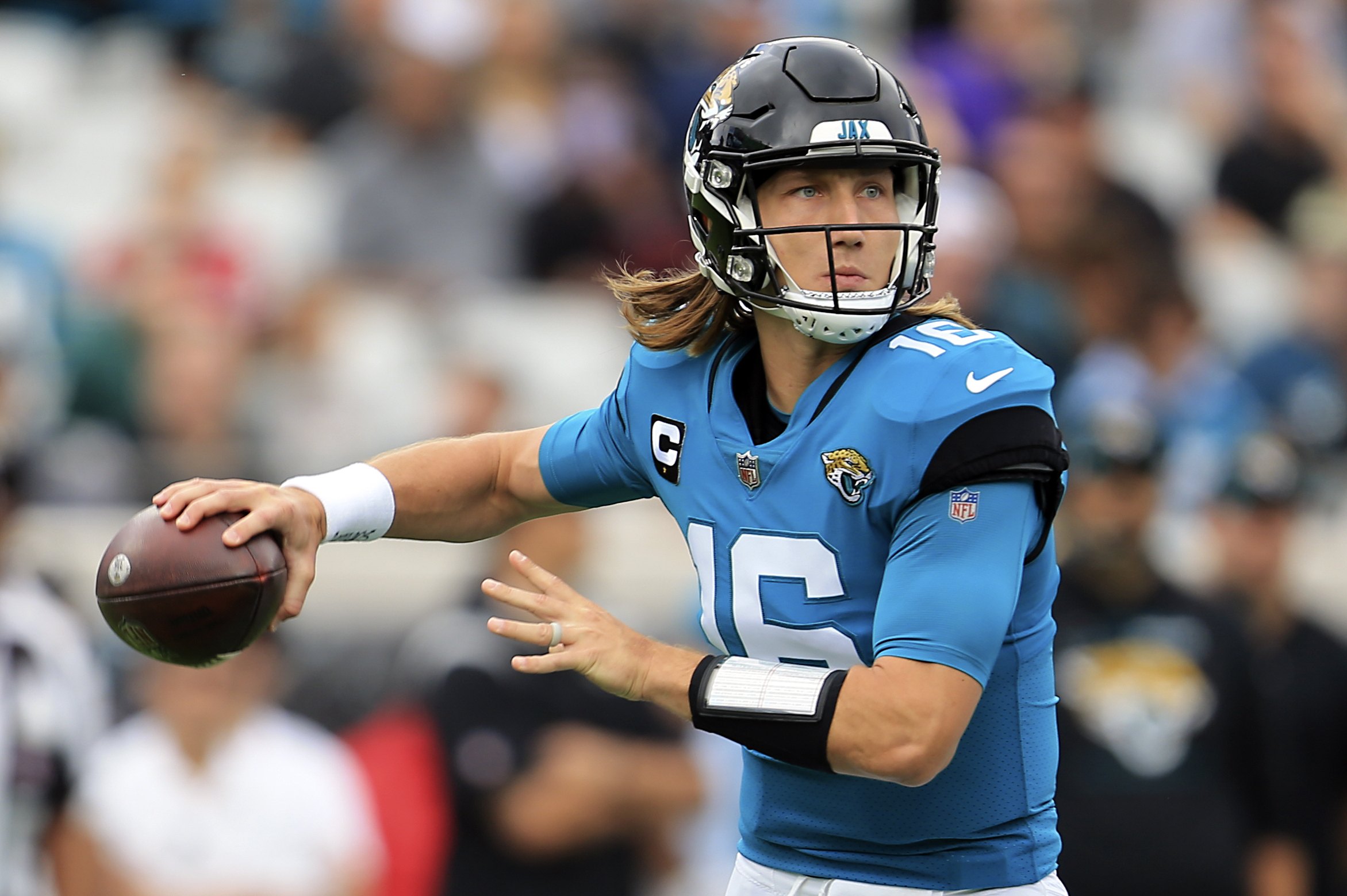 The NFL season is still 3-4 months away, but that doesn’t stop talking about it. Last season, the Cincinnati Bengals were the team to make a huge leap that no one expected. The team that somehow went from being a top 5-worst record team to one of the best in a year. They were able to do it with a strong draft and a strong free agency. They decided to address their defensive concerns through FA and their offensive concerns through the draft, making a great plan work really well.

A lot of teams are following in their footsteps already this season in setting themselves up for a bigger season. Let’s get into some of them…

The Jacksonville Jaguars made a flurry of great and interesting moves in free agency and the draft. They made good investments by signing players like Brandon Scherff and getting a tackling machine in Foyesade Oluokun. They need to protect Trevor Lawrence and getting one of the best guards and retaining Cam Robinson definitely helps. Although they spent a questionable amount of money on signing Christian Kirk, they needed to get their quarterback some weapons desperately.

Their draft strategy did have some eye-openers, going after the uber-athletic Travon Walker at #1 overall and then getting a steal in Devin Lloyd in the bottom of first was great. They went through the Bengals strategy of choosing one side for FA and one side for the Draft by focusing on the defense on the draft and offense for free agency.

The Jaguars have the talent to make a huge leap and if coached well, can become an underrated team this season. This, of course, will depend on the leap that quarterback Trevor Lawrence also takes. Looking at the offseason so far, you definitely have to be intrigued as a Jaguars fan.

Although the Eagles made the playoffs last year, I think there’s still another huge leap for them to make. They were able to make big moves this offseason by acquiring Haason Reddick in free agency and AJ Brown from a trade. Haason Reddick was much needed on the edge for a defense that desperately needed to create pressure on opposing quarterbacks. Then AJ Brown is finally a true WR1 that the Eagles have been missing for a while to pair with another potential WR1 in Devonta Smith.

Then they get arguably the steal of the draft in Nakobe Dean in the 3rd down, the Eagles had a terrific offseason. They finally put some weapons around Jalen Hurts and it will be time for Hurts to deliver. Hurts will have no excuse this year to play well and get the Eagles back into the playoffs again.

I mean… this is pretty obvious, right? The Broncos went from questionable quarterback play to one of the best quarterbacks in the league in a blockbuster trade with the Seahawks. They were also able to get a young up-and-coming pass-rusher in Randy Gregory and get valuable defensive contributors like D.J. Jones and K’Waun Williams.

They made some great moves in the draft as well, getting another edge rusher (you can never have too many) in Nik Bonitto and getting a replacement for Noah Fant in Greg Dulcich. Although the AFC is getting extremely stacked right now, expect the Broncos to be right there in the fight.

Top Steals of the 2022 NFL Draft
Sophomore NFL Players That Will Have A Big Year In 2022
Would you like to get Notifications for new articles?    OK No thanks