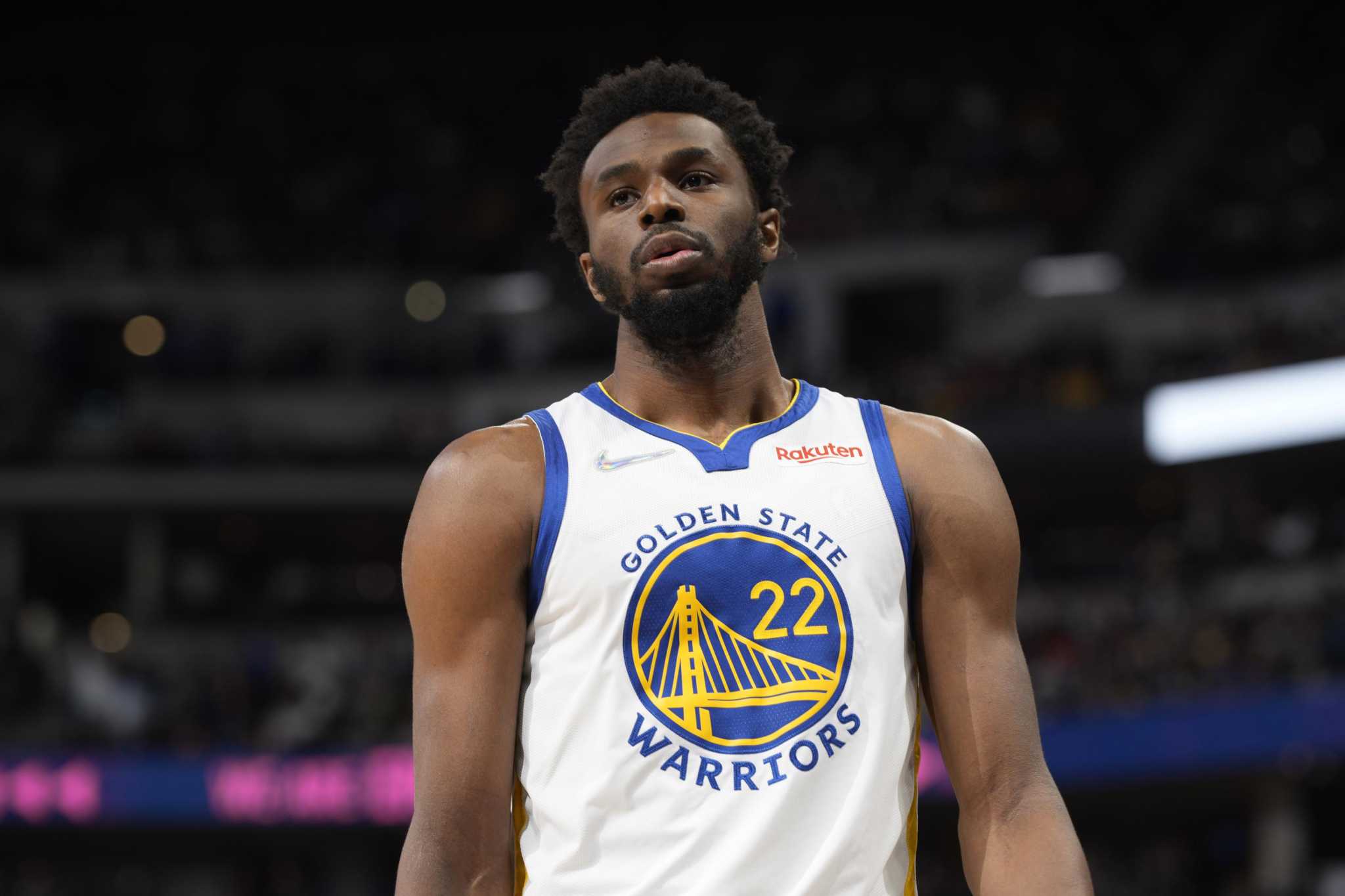 ESPN has dropped its top 100 player rankings and there have been a lot of questions and controversy around it now. Some NBA players get ranked too high and some get ranked way too low and it leads to many questions.

Let’s get into some reactions that are being made by fans throughout social media on ESPN’s top 100 NBA player rankings.

Klay Thompson being ranked higher than Zion and Draymond

Shai Gilgeous-Alexander ranked at only #48 😵

Timberwolves are only team to have 3 players in Top 25

Every NBA Team’s Most Underrated Player: Pacific Division
2019 NBA Re-Draft
Would you like to get Notifications for new articles? OK No thanks