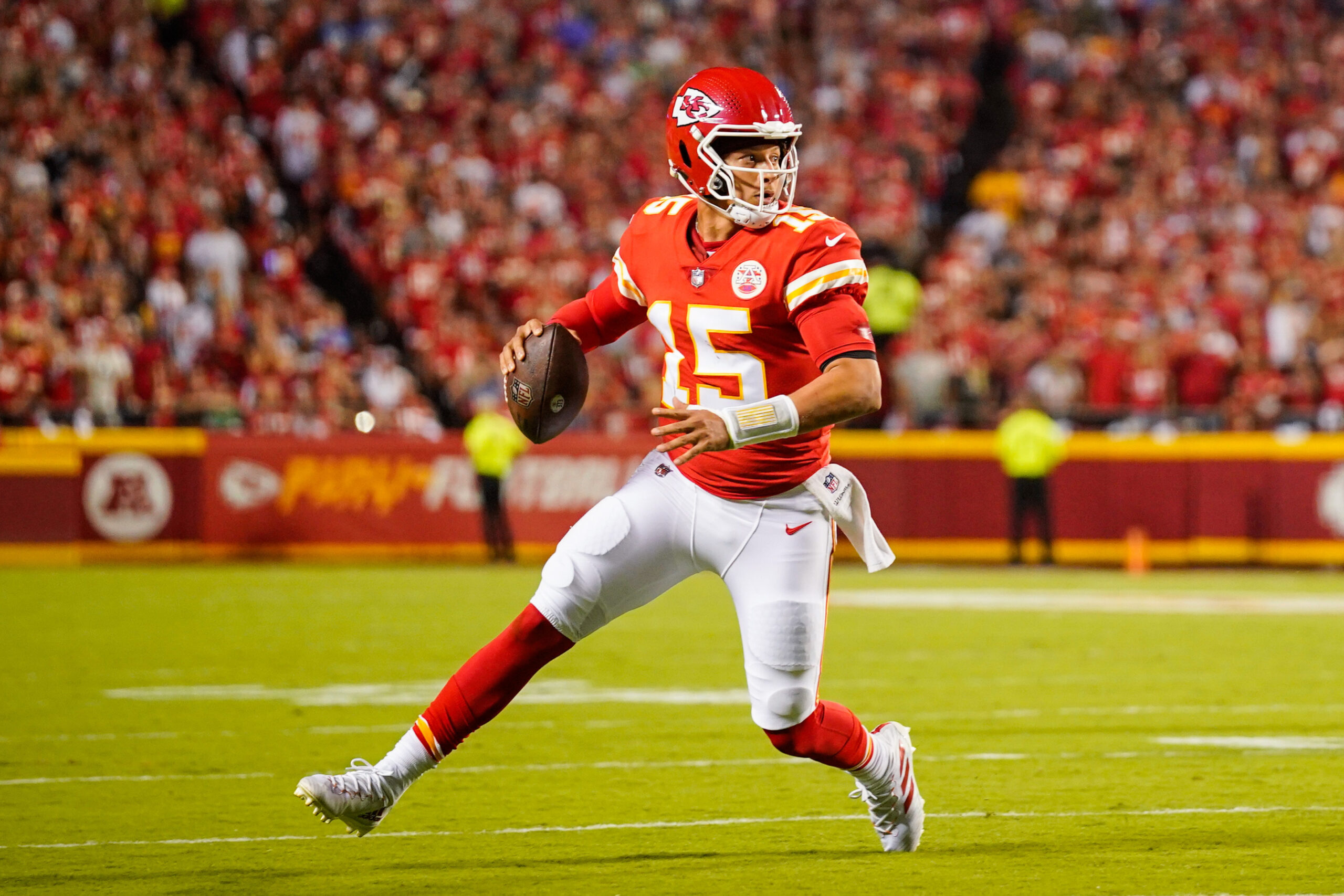 The NFL playoffs will be starting up next week and it’s time we start talking about teams that could potentially go all the way. There’s been a lot of changes to the playoffs as of recent that are kind of drastic.

Let’s get into the Super Bowl Odds for Teams Going Into Week 18:

The Top 2 favorites in each conference seem to be the Bills and Chiefs for the AFC and the Eagles and 49ers for the NFC. It’s kind of surprising that the 49ers are in the top 4 considering they are playing a rookie quarterback right now, but the defense and team is so stacked it doesn’t matter. Also, Purdy has looked good so far this season.

The Bills and Chiefs will always be considered contenders with their quarterbacks so it makes sense. The Eagles with a healthy Jalen Hurts can beat anyone so it’s definitely going to be interesting to see which teams make it to the Super Bowl.

Top MVP Candidates Through Week 13 of 2022-23 NFL Season
NFL 2023 Wild Card Matchups Preview
Would you like to get Notifications for new articles? OK No thanks