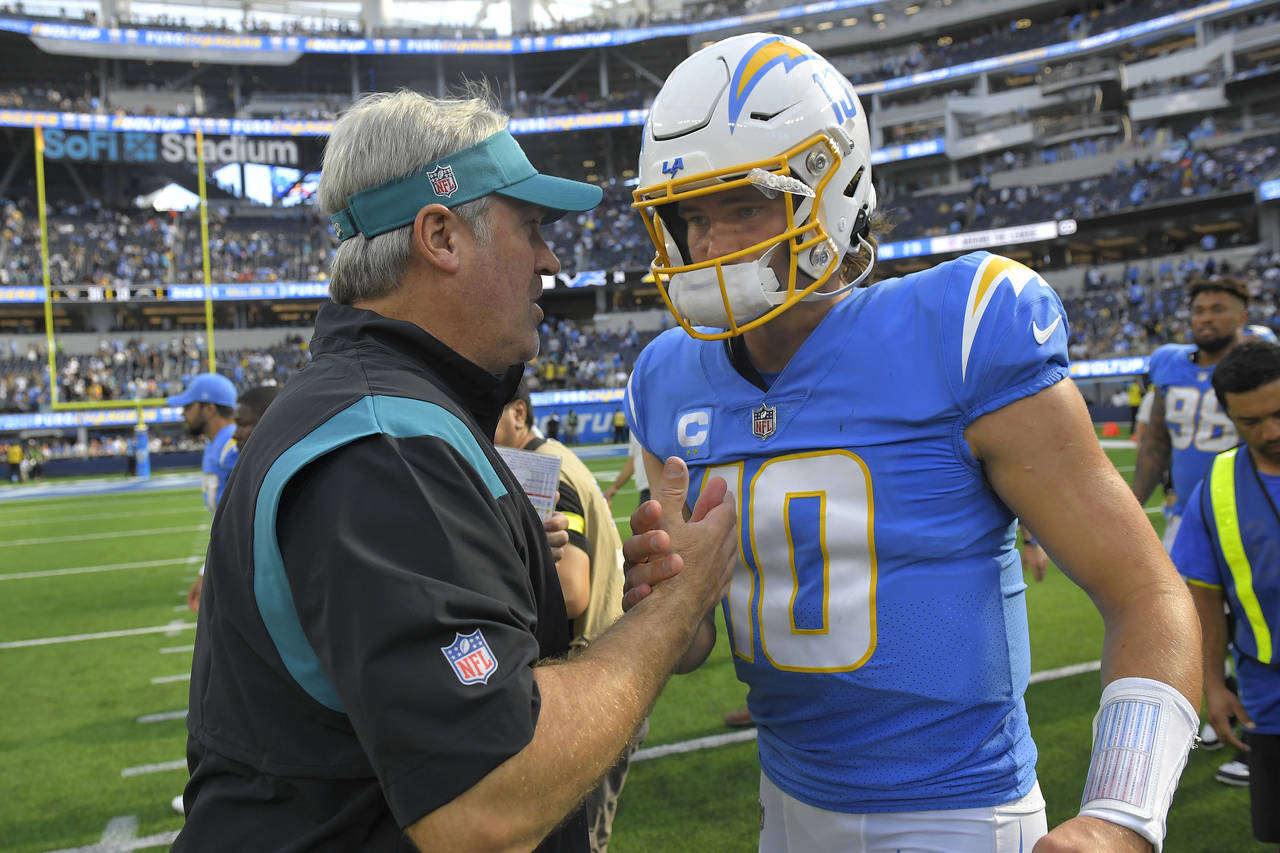 The 2023 NFL playoffs are about to kick off this weekend! This has been one of the more intriguing playoffs in recent years due to so many injuries devastating teams and an 8-9 team somehow winning their division.

This game really should not be that close. Even if it is, the 49ers should have a comfortable lead the entire time. Brock Purdy probably did the best anyone could hope for given the 49ers current QB situation. Geno Smith has played unbelievably well this season, he lead a team that was expected to be at the bottom of the NFC to the playoffs.

I expect the 49ers to give 35+ touches between Christian McCaffrey and Elijah Mitchell, maybe Deebo Samuel if he plays. This will be one of those games where the 49ers will throw the ball less than 15 times.

The only hope Seattle has in this game rides on Kenneth Walker. If Seattle can get their run game going, the 49ers have been beatable through play action. Fred Warner and Talanoa Hufanga are a menacing presence in the middle of the field and can easily wreck the game. The Seahawks have to do their best to keep them from dropping back.

This is by far my favorite matchup of the weekend. Both Justin Herbert and Trevor Lawrence are the exact same build with almost the exact same throwing abilities. Justin Herbert’s roster is significantly better, but somehow the Chargers always mess things up and their coaching has not been top-tier this season.

Trevor Lawrence who was considered by some to be teetering on being a bust this season had a great bounce back after last season’s abysmal run with Urban Myer.

Justin Herbert who really took the league by surprise in his rookie year has not taken a step back since. Every snap he takes it feels like he is getting better. After all the Chargers starters were playing in a meaningless game to end the season, he is left without the best jump ball wide receiver in the league, Mike Williams. Interesting who made that decision….

Look for the Chargers to try and win this game on the ground. There is 0 reason for Herbert to be throwing 40+ times this game. As long as the Chargers play turnover free football, they will win this game. They cannot give the Jaguars’ life, because they are younger and hungrier than the Chargers. They will beat you if you give them life, ask the Cowboys.

Barring a Josh Allen choke job, the Bills will win this game. With Tua Tagovailoa being out with another concussion, the Dolphins really don’t have much hope. The Dolphins’ offense has looked abysmal without Tua.

Expect the Dolphins to try to run the ball and WR screen Tyreek Hill and Jaylen Waddle to do their damage. Expect Mike Gesicki to be put in motion a lot and be put into a lot of blocking packages to try and get Miami’s speed players into open space. Only hope the Dolphins have for this game, is to get pressure on Josh Allen without blitzing.

The Vikings have had the most up and down season I have seen in a while. Every game they have won has been extremely close, they were the NFL’s best team this season when playing from behind, featuring a 33-0 point comeback vs the Colts.

The Vikings defense has been very suspect this season with more often than not doing just enough to keep them afloat. The last time the Giants and Vikings faced each other, it came down to a FG winning it for the Vikings.

The Giants had their best season since 2016. Brian Daboll, my favorite for coach of the year, got the Giants a winning record and a playoff appearance. Daniel Jones and Saquon Barkley are looking to get paid this offseason, so expect both of them to have stellar games. Who knows maybe Kenny Golladay might get some snaps too.

I expect this game to comedown to the last 6 mins of the 4th quarter in typical Vikings fashion. Look for Justin Jefferson to have north of 13 targets after having 2 off weeks.

Unless the Bengals choose to be bad, this is their game to lose. With Lamar Jackson confirmed out for this weekend matchup, expect the Ravens offense to be anemic as it has been since Lamar’s injury.

The Ravens only chance in this game is to keep the Bengals from scoring 20 points. If the Ravens can keep Joe Burrow out of the redzone, the Ravens run game and Justin Tucker could get this team to the next round.

Only if there was a way Lamar Jackson’s knee would spontaneously heal and he could play this weekend.

The Cowboys are favored in this game as they should be. Their roster is way better and healthier than Tampa’s and they have been better than Tampa all season long aside from opening night.

But are the Cowboys going to play well…no.

Dak Prescott has been playing like hot garbage for the better part of the final stretch of the season. He has been very turnover prone and capped off the regular season with a 6-26 loss at Washington.

Cowboys formula to win this game, is stop the Bucs nonexistent run game and Micah Parsons needs to be a factor. He has faded down the stretch, but if he doesn’t have a big game, the Cowboys will be sent home.

The Buccaneers on the other hand have had only one bright spot this entire season, they are really good in no huddle. Tampa’s formula to win this season has been keep the game from being a 10+ point deficit in the 4th quarter and let the offense do it’s thing. The Mike Evans and Tom Brady connection has not been there this season, and Leonard Baguette has not been the same.

Tampa is going to do their best to score quick, look for lots of motion and play action to try and make their offense work. The Todd Bowles defense is going to look to blitz and force Dak to get rid of the ball quickly. Dak has been turnover prone to end the season and look for the speedy Bucs linebackers to capitalize on this.

Tampa has arguably the best LB duo in the league, if not they are second to the 49ers. Devin White and Lavonte David are the heart and soul of this injury riddled defense. Look for them to pretty much be everywhere on the field.

Current Super Bowl Odds Going Into Week 18
Early 2023 NFL Draft Top 10 Mock Picks
Would you like to get Notifications for new articles? OK No thanks