A Deep Dive into the NBA Summer League 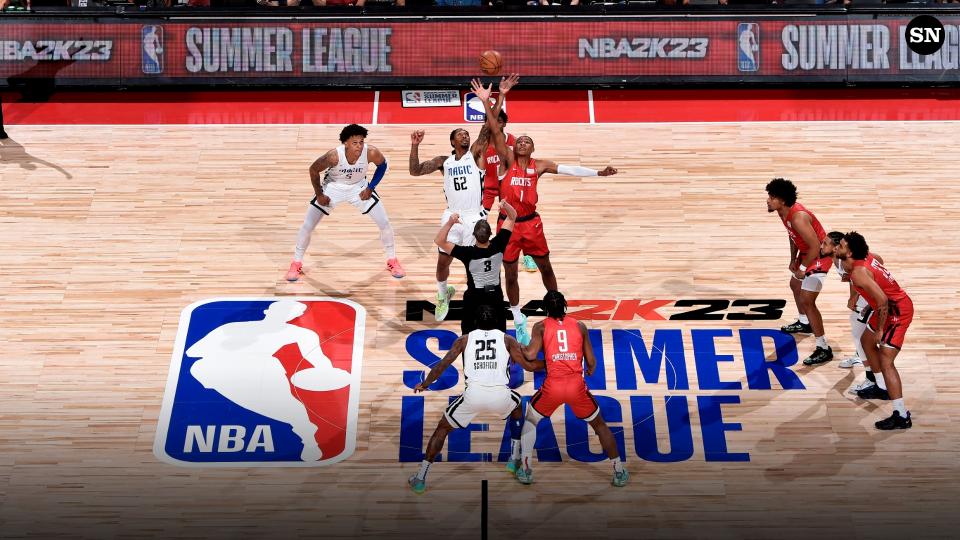 There are multiple Summer League tournaments.

The Summer League is a collection of multiple tournaments held across the country, not just one tournament. Some fans might already know about this, but regardless I think it’s worth discussing the history of these individual tournaments.

The first NBA Summer League worth mentioning in the timeline is the Boston Summer League. It was held from 1999 to 2004 and was a tournament between 6 NBA teams (Indiana Pacers, New Jersey Nets, New York Knicks, Philadelphia 76ers, Washington Wizards, Seattle Supersonics).

The next big tournament was the Orlando Summer League, which started in 2002 and ended in 2017.

Then there are Summer League tournaments that run in Salt Lake City and Sacramento, each by their respective NBA teams. Four teams each play in both tournaments.

Finally, there is the Las Vegas NBA Summer League tournament that debuted in 2004. It is the big one we are all familiar with, as it receives the most media attention and the biggest crowds. It will also be the focus of the rest of the article.

All 30 NBA teams compete in the Vegas Summer League from July 7 to July 17. Each team plays four games, after which the two teams with the best records play a championship game to win the title. A championship is awarded to the winners, along with a Finals MVP trophy for the best player on the winning team. An MVP award is also given to the best performer in the tournament. Additionally, the other 28 teams that didn’t participate in the finals play another game; but the matchup is determined by the NBA, not the seeding.

The teams consist of rookies (drafted or undrafted), sophomores, and G-League players. It’s a chance for underrated players with less media attention to show off before the season starts. Coaches regularly run experimental plays and test different lineups throughout the season, making it one of the best products the NBA has to offer.

Context matters when talking about the Summer League. Obviously, the summer league hasn’t been around as long as the NBA, so it will have less history and less fascinating records. That’s not to take anything away from some of the best basketball we have seen in these tournaments. Additionally, there are different rules the Summer League follows. Games are also only 40-minutes long, after which there is a 5-minute overtime followed by sudden death in case of a tied score.

With that being said, here are some of the top performers in league history:

While these are big names in the NBA today, the list is missing some of the biggest superstars. In fact, there’s no mention of players like Kevin Durant, Chris Paul, Luka Doncic, etc., or even hyped-up rookies like Kyrie Irving or Anthony Davis. Sometimes, teams decide to let their top picks rest or train for the season. One example is when Kawhi Leonard played two games for the San Antonio Spurs Summer League team in his sophomore year and dominated with 25 ppg and 6 rpg on great shooting splits. The Spurs immediately shut him down to prepare him for the regular season.

The last topic for this article is team success. Which team was the most successful in the Summer League? Well, ironically the Sacramento Kings and the Portland Trail Blazers have had the most success in the history of the competition. They are tied with two championships each, since the award was introduced in 2013, with Portland making an extra trip to the finals over Sacramento.

To conclude, the Summer League has always been a staple of the offseason and continues to provide a great platform for younger and less famous players to show off their skills. I believe it’s must-watch TV for basketball fans worldwide.

Top 10 NBA Players 25 and Under in 2022-23
Some 2022 NBA Offseason Moves We’d Still Like To See
Would you like to get Notifications for new articles? OK No thanks