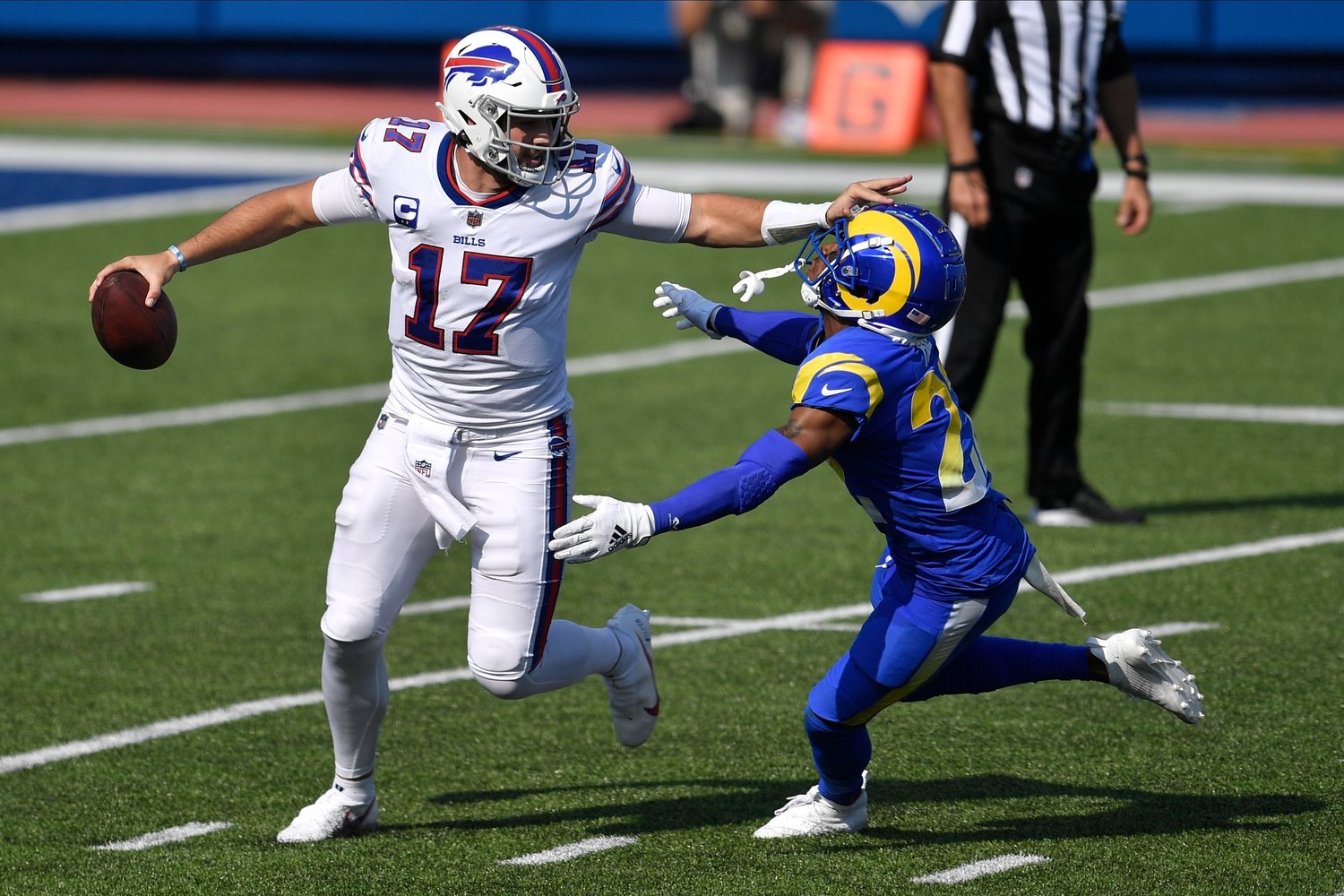 I just want to start off by saying, this could be one of the best regular season openers we’ve had in a while. Two teams that are extremely good and two teams that many think will make it to the Superbowl? Sign me up. The Bills have their superstars in Josh Allen, Stefon Diggs, Von Miller, and others while the Rams have there in Kupp, Aaron Donald, Jalen Ramsey, and others. It will be a great matchup on many levels.

Both of these teams are extremely talented from top to bottom. Not really any glaring weaknesses that both teams have other than top-end rushing talent. Not to mention, both teams have tremendous amounts of talent on defense. I believe this game will be more won on the defensive end than anything. It will come down to which team ends up turning the ball over at crucial times and who can stay resilient.

Week 1: NFL Fantasy Sleepers to Watch Out For
9 Bold NFL Predictions for the 2022 season
Would you like to get Notifications for new articles? OK No thanks