Week 1: NFL Fantasy Sleepers to Watch Out For 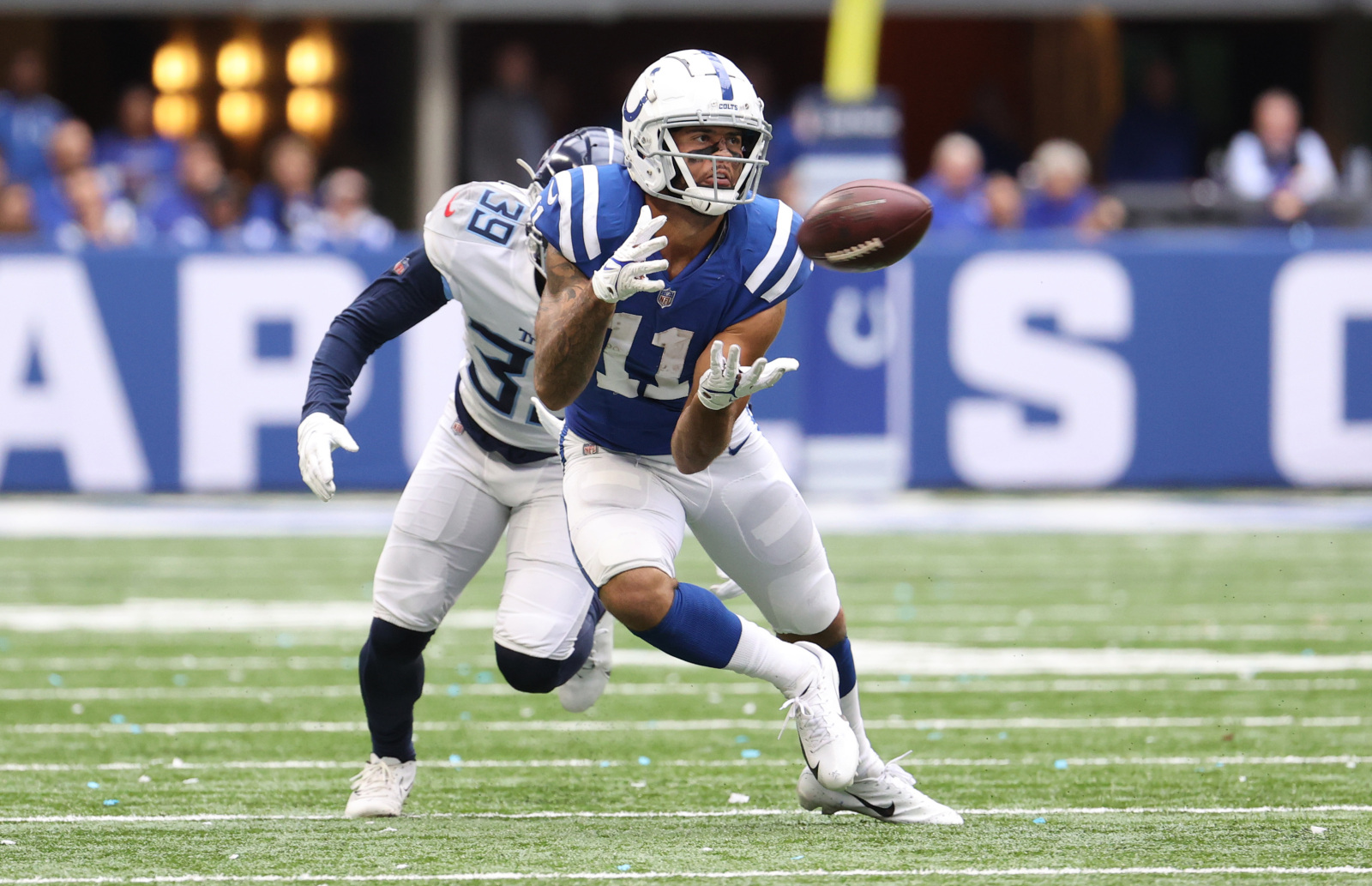 The NFL regular season is finally upon us and that also means NFL fantasy is back. There are plenty of players to watch out for and some that will surprise many this upcoming season. Let’s get into some potential sleepers in the first week of fantasy football.

He’s got a great matchup against a Houston secondary that was pretty bad last year. They ranked 10th most in passing yards allowed. Pittman Jr. will finally get some consistency at quarterback with Matt Ryan at the helm. He’s sure to get many catches and looks on the outside and even cutting on the inside. Watch out for Pittman to grab a touchdown or two vs the Texans.

Joe Burrow has a new tight end and one that’s better than he’s had before. Hurst has exceptional receiving skills that has kind of fell under the radar. Expect Hurst to get tons of looks in the red-zone all season and especially vs the Steelers.

Meyers is the #1 receiver for the Patriots and seems to be only one I have much confidence in. Devante Parker has always been injury prone, so kind of scared to take a look at him right now, but Meyers is someone to definitely start this game vs the Dolphins. This will be a game that will be won through the air.

The Colts last year ran the ball a lot when they had Carson Wentz at quarterback, expect the Commanders to do the same. Gibson will get plenty of work and I expect him to have a solid game vs the Jaguars. He will be utilized a lot between downs and also in the red-zone/goal-line situations.

More in All Posts

2022-23 NFL Tight End Tiers
2022-23 NFL Regular Season Opener: Bills vs Rams Predictions
Would you like to get Notifications for new articles? OK No thanks