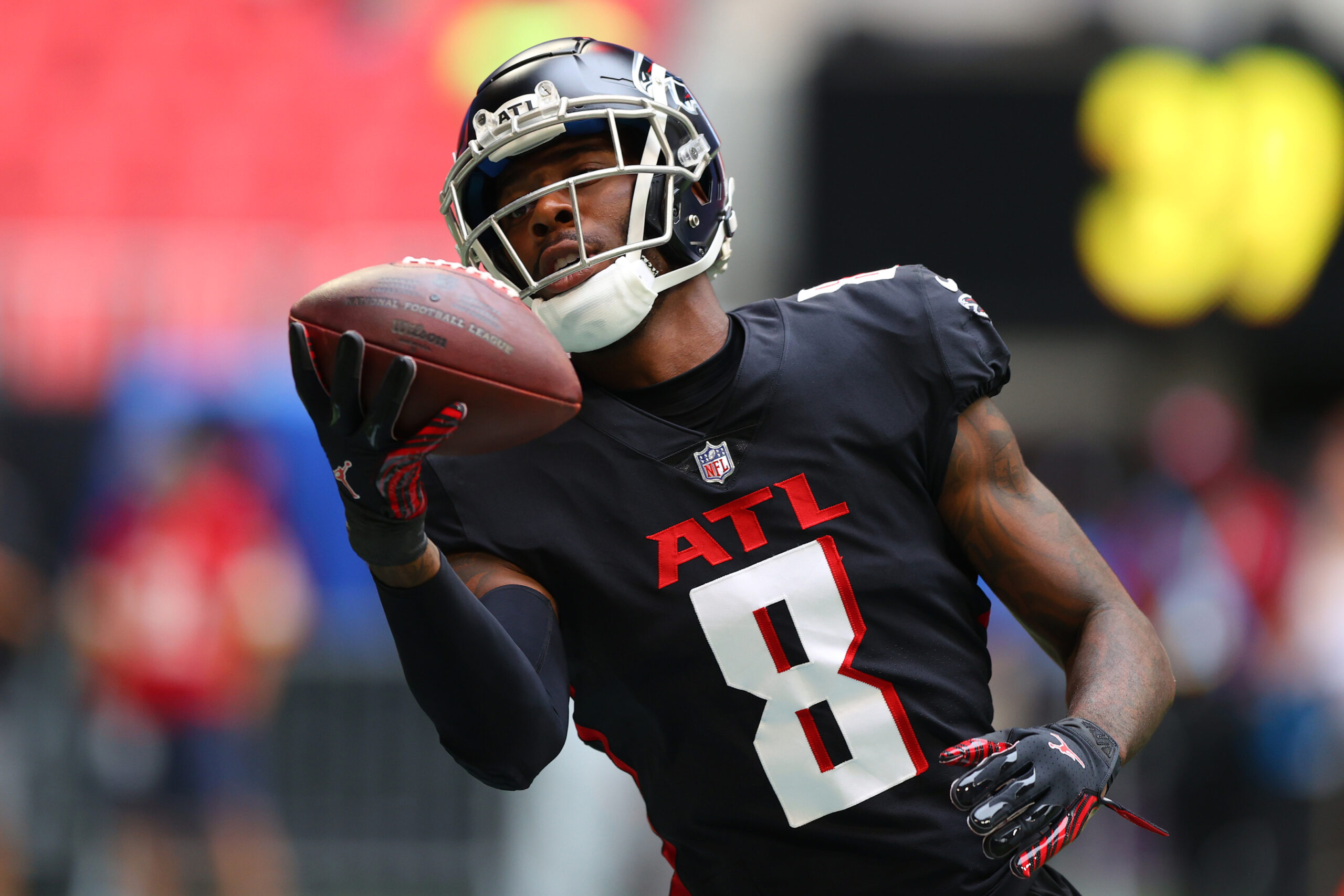 NFL Tight ends are very essential to a team’s offense. They end up flying under the radar a lot of the time, but they’re very impactful. Some tight ends have different roles, for example, some may be a blocking tight end, and others just receiving tight end. And some… are elite at both.

Check out our runningback tiers here.

I think Travis Kelce is the undisputed best tight end in all of football and arguably a top 3-4 tight end of all time already. He’s got the most receiving yards per game in NFL history from the tight end position and also the most 1,000-yard receiving seasons for a tight end. He’s a capable blocker and an absolute matchup nightmare for opposing defenses.

These are elite tight ends that are more than capable of being the focal point of their team’s offense and have been on numerous occasions. Mark Andrews is arguably the whole receiving core for the Ravens and has never disappointed. He’s been consistently the security blanket for Lamar Jackson and an easy out whenever. Kyle Pitts is a wide receiver in a tight-end’s body that is impossible to guard against. George Kittle is probably the most complete tight end in the league with his blocking and receiving ability.

All these tight ends could easily be Pro-Bowlers, but it really comes down to them getting the ball within their offense. Gesicki and Hockenson don’t have the best quarterbacks to throw them the ball as they deserve to have it. Goedert and Schultz could end up being Pro-Bowlers this season easily, watch out for them to have big seasons. I expect Schultz to be featured more with Amari Cooper gone on the Cowboys.

A lot of these players on this list are still very young like Noah Fant and Freiermuth and can definitely move up to being a Pro-Bowl caliber tight end with a great season. Ertz would easily be a Pro-Bowl or even All-Pro caliber tight end if he could stay healthy for the whole season. I’d watch out for Hurst to have a big season this year with Joe Burrow as his quarterback. Reports are he’s been having a great training camp.

All these tight ends are capable of being replaced but are alright enough where they can still make a play here and there to keep their job. The player that I think could make the biggest jump from this list would have to be Irv Smith Jr. with his athletic profile. If he’s healthy all year, I think he could end up becoming an above-average starter easily by the end of the year.

He’s just really that bad. Doesn’t block nor catch the ball. Although, if he does catch the ball, he can be a weapon sometimes. Keyword though… if.

Rating Each NFL Team’s Weapons Heading into 2022-23 Season
Week 1: NFL Fantasy Sleepers to Watch Out For
Would you like to get Notifications for new articles? OK No thanks