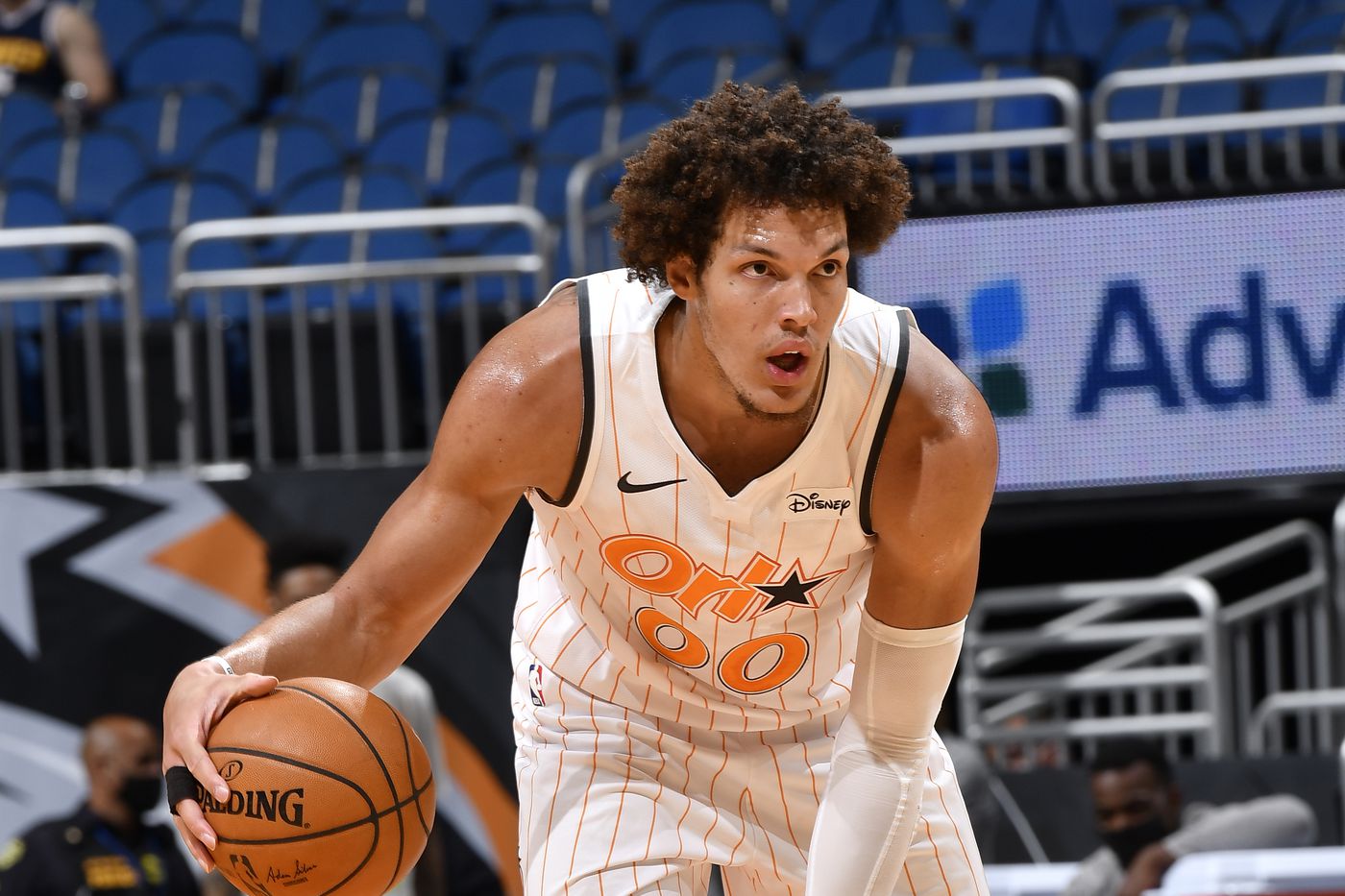 Every year there is a deadline for trades to be made in the NBA. On deadline day, there are always numerous deals that are made. Each year, some trades are better than others as each team has a different need. Let’s take a look at who won and lost on NBA trade deadline day and why.

The Bulls traded Wendell Carter Jr., Otto Porter Jr., and 2 first-round picks for Nikola Vucevic and defensive specialist Al-Farouq Aminu. Acquiring Vucevic fixes one of Chicago’s biggest needs which was a consistent center that could match up with the other great centers in the NBA. From a defensive standpoint, Carter has been getting crushed by opposing centers every game, especially during crunch time. This now gives the Bulls a chance to make the playoffs and an all-star center who can raise their ceiling and play alongside Zach Lavine.

The Nuggets acquired high flyer Aaron Gordon while trading away Gary Harris, R.J. Hampton, and a 2025 first round pick. Gordon brings defensive versatility to Denver and will be able to guard big name players like Kawhi Leonard and Lebron James come May and June. Gordon should be a great fourth option for the Nuggets and will have an opportunity to catch lobs from Nikola Jokic and Jamal Murray off of backdoor cuts.

Gordon will have to buy into Denver and understand that he is no longer a second or third option. If he can do so, The Nuggets got a great deal. Denver was also able to get rid of Gary Harris’s rough 20 million dollar contract. However, RJ Hampton is a great young rookie who flies around the court. The Nuggets probably didn’t want to give up Hampton but sometimes that’s what it takes to fill holes on your team.

In addition to Gordon, the Nuggets also acquired Javale Mcgee who will be a great presence in the middle and help Denver block shots as they have always recently been in the bottom of the league in that category.

The Heat received Victor Oladipo in exchange for Avery Bradley, Kelly Olynyk and a draft swap. This is a great trade for the Heat who are clearly in “win now mode.” Oladipo has an expiring contract and wants to cash out in free agency. For now, however, he will be a second or third scoring option in Miami. Oladipo can create space for himself and his teammates and should be a good fit in Miami.

Though nothing has been confirmed, Miami has also emerged as the frontrunner to acquire Lamarcus Aldridge via a buyout. If they do in fact acquire Aldridge, he will provide a veteran presence and decent numbers that will help Miami through the regular season and into the playoffs. It seems as if the Heat were able to complete these deals without giving up Tyler Herro or Duncan Robinson who are both having slightly down seasons but are still very intriguing young players.

Today, the Magic cleared the house. They are clearly in rebuilding mode after giving up Nikola Vucevic, Aaron Gordon, and Evan Fournier who are considered their three best players. Although the Magic are losers today, these trades may look better in a few years as they were able to get a few good young prospects such as RJ Hampton and Wendell Carter Jr. If these guys develop and then blossom in Orlando, then this may be considered a decent trade for the Magic as they were also able to acquire a few draft picks. For now, however, the Magic are in full rebuild mode as they dealt their best players on deadline day.

When the Rockets traded James Harden trade to Brooklyn, they received Caris LeVert and then traded him for Victor Oladipo. They then gave up Oladipo for Avery Bradley, Kelly Olynyk and a 2022 pick swap. Although the Rockets did get 4 draft picks in return for Harden, the players that they received in return are just not enough. The Rockets essentially traded James Harden for Avery Bradley, Kelly Olynyk, a 2022 pick swap, and a few additional picks. Not great for the Rockets.

3 Trade Predictions Before Trade Deadline
Top 3 Candidates to Win the East
Would you like to get Notifications for new articles?    OK No thanks