Which Team Will Win The Wild Wide Open Western Conference? 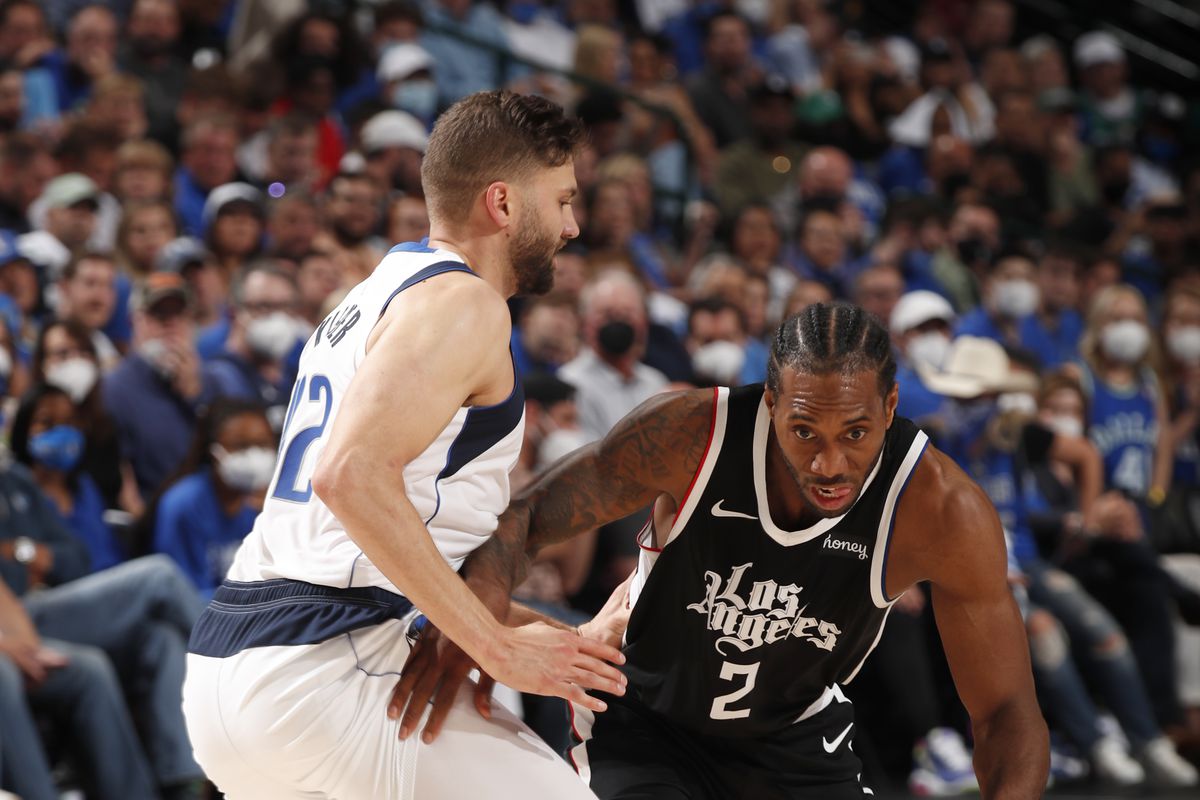 Before the season started, many analysts predicted the Lakers to win the NBA finals, let alone the western conference. People were so confident about the Lakers that they almost didn’t give another team a chance to make it out of the “Wild west.”

We are now two days removed from the Lakers losing in the first round of the playoffs and the Western Conference is now wide open. But who actually has the best chance of winning it?

Again, this just shows how wide open the conference is. The Clippers aren’t even out of the first round yet. In fact, they may very well not even make it out of the first round. However, if they are able to make it out of round one, they probably have the best chance of making it all the way. The Clippers match up very well against the Jazz who would be their round two opponent. Of course, that is no easy matchup.

But many would be picking the Clippers even being the lower seed. You would have to think Kawhi and PG13 would be determined after what happened last year in the bubble. If they were to beat the Jazz, they would either face the Nuggets or the Suns, and probably match up better with the Suns, but neither would be easier. However, it would be better than facing a healthy Lakers roster who the Clippers clearly tried to avoid in the playoffs.

In my opinion, Utah has the most complete team in the western conference and maybe even in the whole NBA. While they have Donovan Mitchell who is one of the premier young players in the league, most of their team is built with their depth. Bogdanovic, Ingles, Clarkson, Conley, and Gobert are all really solid players, and all of them happen to play for the same team. No team has this type of depth and it could be a real weapon for them in the playoffs. Even with being the one seed their path for getting out of the west is pretty difficult. The reason being is they would have to go through the Clippers/Mavs in the next round. If they could draw the Mavericks, they would definitely have a good chance of winning that series.

If it is the Clippers, it would be more difficult as they don’t really have an answer for Kawhi or George, and the Clippers have wind defenders who can match up very well with the Jazz’s solid role players. If they do make it to the western conference finals, they would either draw the Nuggets or the Suns with both actually being pretty decent match ups for the Jazz. If the nuggets were fully healthy, they would much rather play the Suns. But with the Nuggets being banged up and not getting Jamal Murray back for a while, I would assume they would want to play them just based off of the little wing defense the Nuggets have to offer. Conley, Ingles, and more would be raining trees on Denver.

This is a difficult third choice but I think the Suns have a slight edge over the Nuggets for this third spot. The two are set to play in the upcoming round of the playoffs and would assume the Suns would be favored. There actually isn’t much to say about the Suns. They have Devin Booker and Chris Paul. They also have some young talent in Deandre Ayton and Mikal Bridges.

Nobody would be surprised if they made it out of the west. I think they match up very well with the Nuggets even though they may not be able to stop Nikola Jokic. I’m not sure the Nuggets have enough to win the series.

This is tough. I actually think with Jamal Murray, the Nuggets would have had a chance to not just come out of the west, but to also win the finals. In their first series win against Portland, they were also missing Will Barton and P.J Dozier. They may get one of both back for their series against the Suns. I just think the Suns might be too much for Denver. The Nuggets do still have Nikola Jokic, and Michael Porter Jr., but they may need one more guy. If Monte Morris can play well and Will Barton can return to his previous self, the Nuggets definitely have a chance at winning the series with the way Nikola Jokic is playing.

He had one of the most underrated first rounds throughout all of the playoffs this year. He is really something special and is still somehow flying under the radar. If the Nuggets are fortunate enough to beat the Suns, they will either play the Jazz or the Clippers. Funny enough, they beat both of those teams last year in the bubble. They know how to beat both of those teams, but will have to find a way to do so without Jamal Murray.

Last but not least are the Dallas Mavericks. This should be a testament to how good the western conference is. Even though the Mavericks are last, they can still very well make it out of the west. They are in a 7 game battle with the Clippers as that series is up for grabs. Even if they get out of the first round, I think the Mavericks might need more veteran leadership to make a huge dent in the playoffs.

Luka Doncic is a phenomenal player, but the Mavericks are just a young and inexperienced team. However, it would still be no surprise if the Mavericks made it out of the west. This just shows how stacked the conference is.

Potential Off-Season Destinations for NBA Stars
Why Nikola Jokić Deserved the MVP Award
Would you like to get Notifications for new articles?    OK No thanks