What Should The Memphis Grizzlies Do Next? 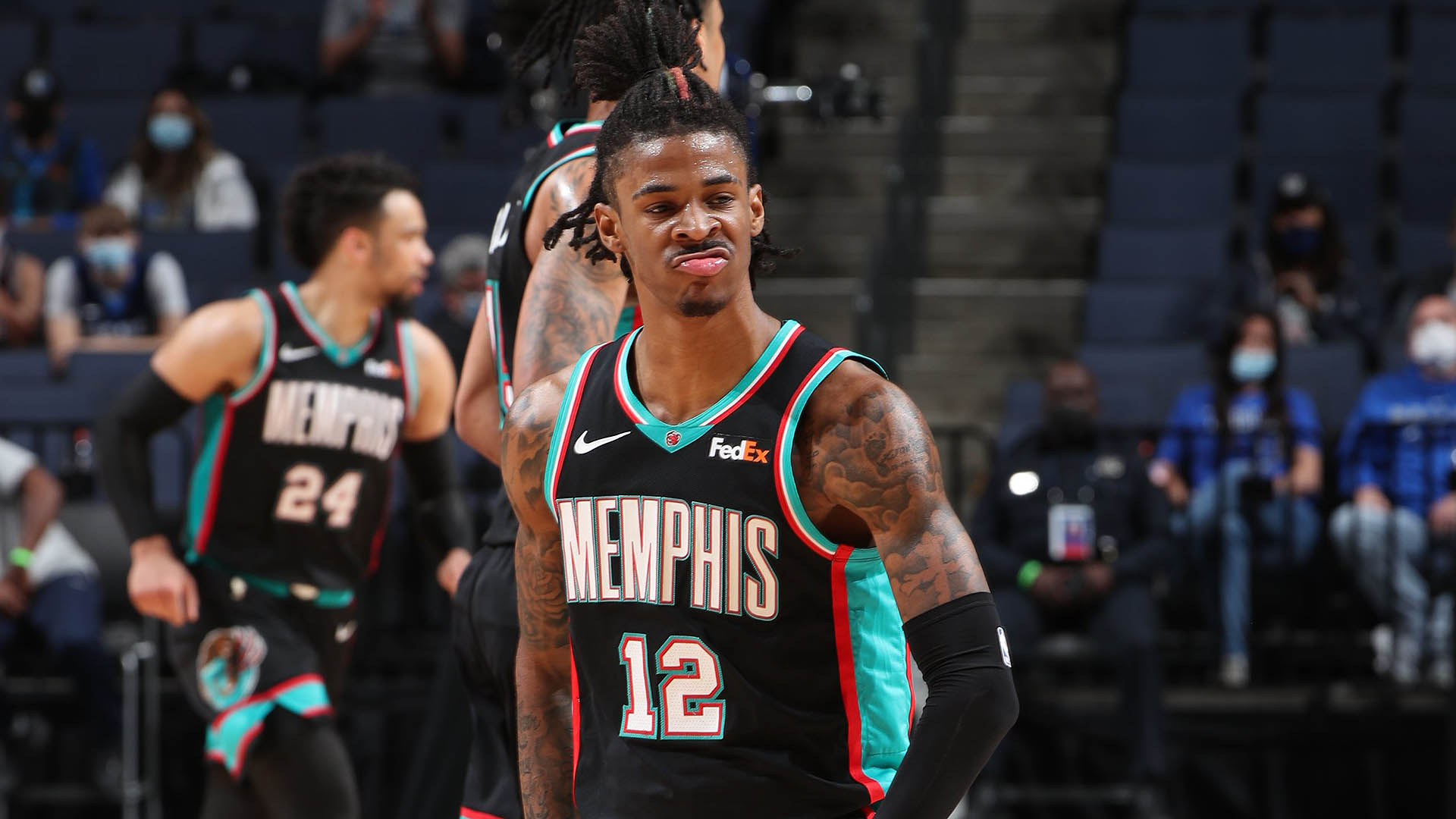 The Memphis Grizzlies are an exciting young team led by the 2020 NBA Rookie of the Year Ja Morant. This is a team that people didn’t expect to make the playoffs and when you look at the roster, it doesn’t compare to some of the other rosters in the Western Conference. This team has a bright future and they were able to defeat the Warriors in the play-in and for the most part, played the Jazz close every game even though they lost the series 4-1. This team will get better with time but let’s evaluate what they can do this off-season to get better.

After the 4-1 series lost to the Utah Jazz, there were a couple things that became obvious. Ja Morant is a problem and this team doesn’t have a reliable bench unit. During this series, Ja Morant averaged 30 pts, 8 ast, and 5 rebs. It’s safe to say he has arrived. With Ja Morant making a statement in the playoffs, it was evident that this team needs another scoring outside of Morant.

Dillion Brooks held his own in the series as well as a scoring threat but that was about it. When the starters were not on the floor this team suffered. Xavier Tillman, Grayson Allen, Desmond Bane, and Tyus Jones cannot be the go-to bench players on a team looking to insert themselves in the playoffs year in and year out. Let’s not forget to mention that Brandon Clarke had a down season this year compared to his rookie season and only received 9 minutes total in two games during the playoffs so there is no telling what is going on there.

This team needs players to come off the bench and provide efficient scoring. That would really help this team take the next step. The scoring doesn’t necessarily have to be off the bench but a deeper rotation would allow the team to hold their own when Ja Morant is on the bench and Valanciunas is in foul trouble.

Even though the Grizzlies arrived in the playoffs earlier than expected, the one thing you don’t want to do is rush the process. No one should be surprised if the organization allows this team to run it back as is to let their young players develop and then see what they have after another year.

Predictions for the 2021 Western Conference Finals
Rick Carlisle was an Excellent Hiring by Indiana
Would you like to get Notifications for new articles?    OK No thanks