Rick Carlisle was an Excellent Hiring by Indiana 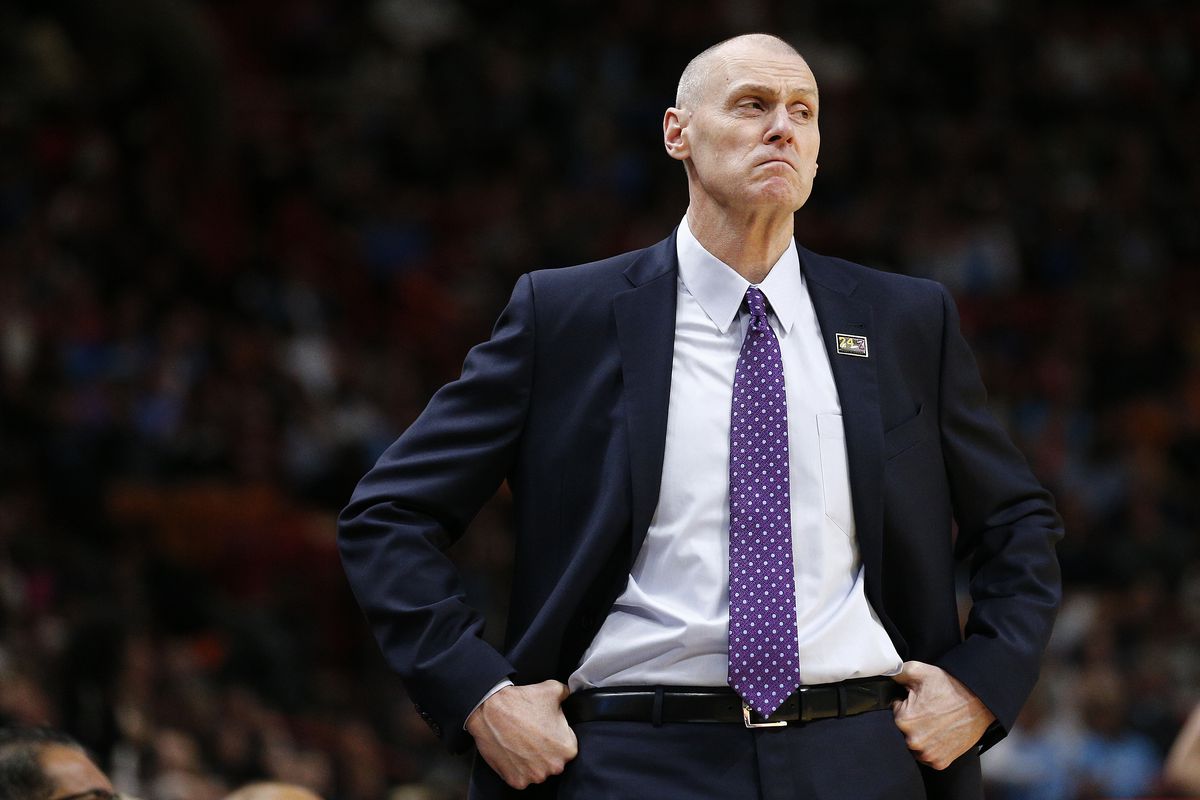 The Indiana Pacers went and got the best head coaching candidate there was this offseason. That candidate being Rick Carlisle, former Mavs head coach. Carlisle has a pedigree worthy of being in the hall of fame one day. He’s won a championship with the Mavericks and has had the most all-time wins in Mavericks history. Carlisle is known around the league for being an offensive-minded genius and he will definitely bring that to Indiana.

The Pacers had a disappointing season last year with tons of injuries and an underwhelming season being the result of it. They had injuries all across the roster, including every single starter missing a significant amount of time throughout the whole season. With a healthy roster, the Pacers are definitely playoff bound and could be much more under the helm of Carlisle.

We can expect consistency from the Pacers’ offense this upcoming season under Carlisle. Carlisle brings veteran experience as a head coach that this Pacers team desperately needed many times throughout last season. With Carlisle’s experience in the postseason and his coaching ability, the Pacers are bound to bounce back in a big way.

On Indiana, Carlisle will have the most depth he’s ever had since his championship team in 2011. With a conference in the East being weaker than the West, how the Pacers play this season will definitely be interesting to watch out for. Rick Carlisle will bring excitement back to the Indiana Pacers and fans should be excited about next season.

What Should The Memphis Grizzlies Do Next?
What Should The Los Angeles Lakers Do This Offseason?
Would you like to get Notifications for new articles?    OK No thanks