What is happening to the Los Angeles Lakers? 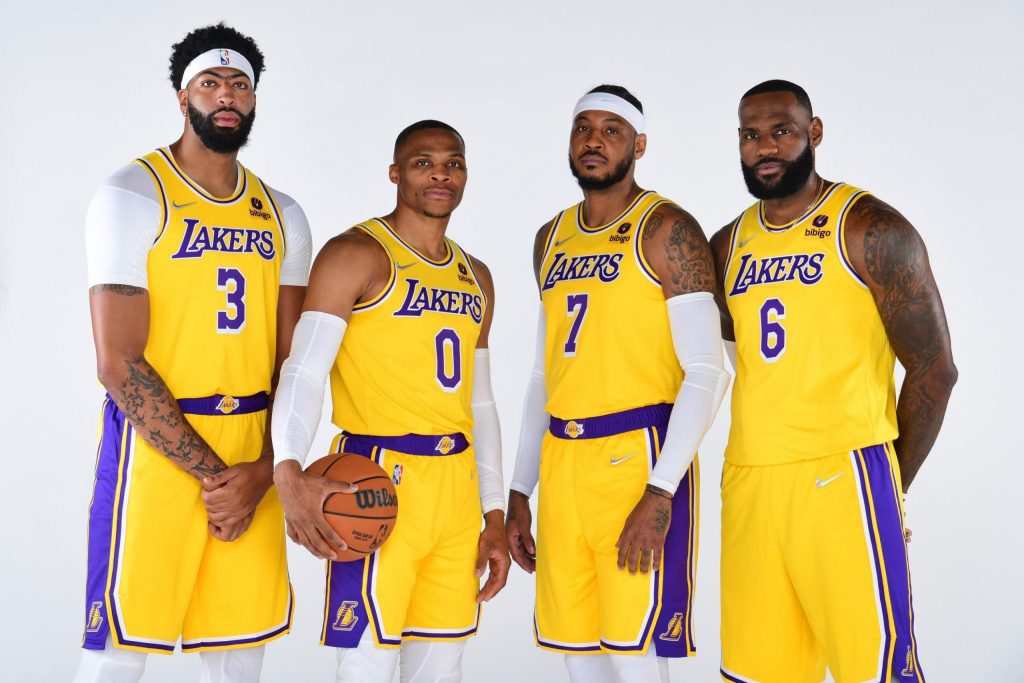 As you already know, the start of the 2021-2022 NBA season has been quite unusual. Some teams were clear favorites to dominate the league from the very beginning, the Lakers included. Even though people were hesitant due to their roster age (31.2 years old on average), the team was, without a doubt, a strong title contender. However, having played 17 games, they have not been able to fulfill expectations, currently being the sixth seed in the Western Conference with a record of 8W-9L. What has gone wrong?

Firstly, the missed opportunities in several aspects of their game are among the main problems this season. For instance, the team has had plenty of turnovers (16.1 per game), a lack of offensive rebounds (only 9.8 per game), and most importantly, a decrease in the defensive side of the court, allowing their opponents to score 113.3 points per game (second-worst in the league).

Secondly, the team has not gotten along well. The personal egos are preventing them from having a fruitful season. It is a fact that this issue is detrimental to the team both inside and outside the court. It influences the players’ shot selection, playmaking scheme, assists, communication, and the like. Understandably, the period they had to get to know each other in the off-season was limited, which may be a plausible explanation for all of this.

Lastly, the unpredictable nature of their playstyle is arguably the most perceivable issue they have. They usually put on a show for the better part of the first two quarters, but after half-time, there is a stark contrast in terms of both efficiency and pace. It is surprising how they blow out big leads against “weaker” teams; they have gone through the same difficulties against the Trail Blazers, Timberwolves, and Thunder (twice!).

Surprisingly, the Los Angeles Lakers are nowhere near the level we all hoped for, hitting a bad patch, and performing even worse than last season. However, this situation is very much salvageable as most of their problems require relatively simple solutions, such as gaining more experience as a group, implementing more collaborative methods, or just spending more time interacting with each other. Hopefully, this is all over soon so that we finally get to see these extraordinary superstars work well together and compete for the Larry O’Brien championship trophy this season, reminding us why they are one of the greatest teams of all time.

What’s Wrong With The Pelicans So Far?
A Dispute in Detroit: A Brawl for the Books
Would you like to get Notifications for new articles? OK No thanks