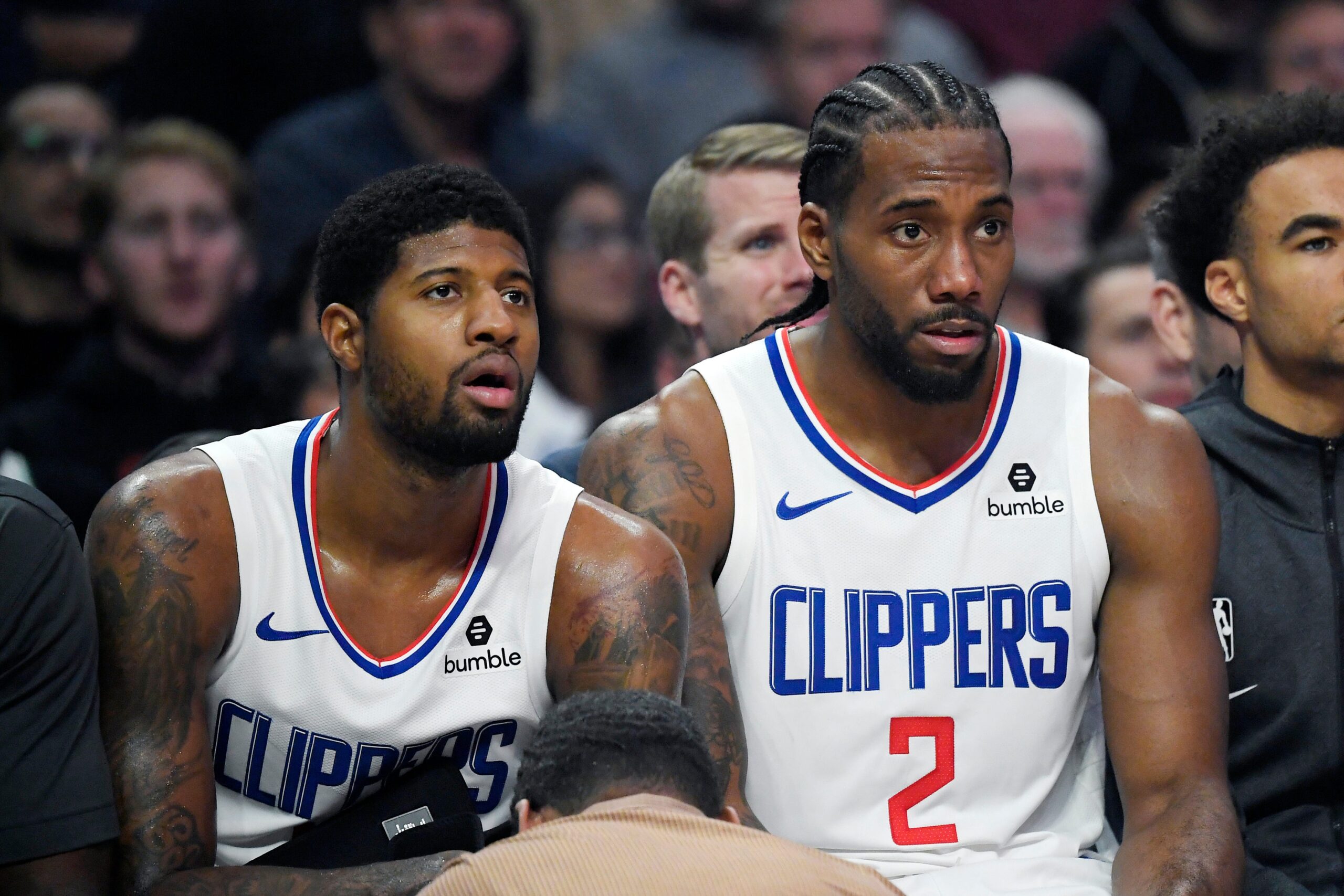 The NBA season is just about a month away, with the regular season set to begin on October 19th. Fans await anxiously to see whether their team’s offseason moves will prove successful. The goal: obviously win the NBA Championship, but only one team will make it there. Other teams may gauge their success based on if they make the playoffs or not, let’s take a look at which teams I think will make the playoffs and which ones may miss out.

The Splash Bros are back. We have waited almost 3 years for this moment to come again. Klay Thompson is hoping to return from injury on Christmas Day (Ramona Shelburne, ESPN). This will provide a huge boost for the Warriors. Steph Curry almost singlehandedly propelled Golden State to the playoffs last year, and Thompson recently expressed on an Instagram live, “Yeah I’m balling out this season. By the grace of God, I will be balling. I’m going to bounce back, that’s a fact. I guarantee that.” Both veteran 3-time NBA champions are poised to again make their mark on the NBA. In order for the Warriors to make the Playoffs, someone has to miss out…

Don’t get me wrong, I might be one of the biggest Grizzlies supporters out there, I think Ja Morant will be one of the top 5 point guards in the NBA in less than 3 years (ooh hot take), I think they have an excellent young core that only continues to get better, and I think they have a deceptively good coach in Taylor Jenkins. All that being said, I think they might just be too young and inexperienced to push out the other more experienced teams that will be fighting for a playoff spot. Give a few more years Memphis and you’ll be back.

Teams in so far:

There are a few obvious choices for the 8 teams in the West to make the Playoffs, barring any injuries. They are, in no particular order: Utah Jazz, Phoenix Suns, Los Angeles Lakers, Denver Nuggets, Portland Trailblazers, Dallas Mavericks, and now Golden State Warriors. There is one remaining spot, and I know you are saying, “What about the Clippers?” (Hot take incoming)

Now, don’t throw tomatoes at me yet, hear me out first. It is no secret that the Clippers experiment of combining elite wings Kawhi Leonard and Paul George has had variable success, with some other minor issues with the team. Kawhi Leonard is likely to miss the entire 2021-2022 season after undergoing surgery to repair a partially torn ACL in the Playoffs. Paul George proved some of his haters wrong, showing he can lead a team, averaging 26.9 points, 9.6 rebounds, and 5.4 assists over 19 games in the Playoffs, many of those 19 games without co-star Leonard. Those are unreal numbers from George, the question is whether he can sustain those numbers over the course of an entire season. George in what many consider to be his greatest season yet averaged 28 points, 8.2 rebounds, and 4.1 assists per game. A slight dip from his exceptional playoff numbers. Without Kawhi, I don’t think that Los Angeles will have enough around Paul George to push another team out of a playoff spot. This leaves one open spot in the Western Conference.

The Pelicans have an excellent duo of Brandon Ingram and Zion Williamson. They (IMO) improved this offseason following the additions of Jonas Valanciunas, Devonte Graham, and Garrett Temple. While these may not be huge names, they provide New Orleans with more shooting all-around, something they severely lacked last season, and quality off the bench. The Pelicans will likely be fighting with the Clippers and the Grizzlies for a spot, and I believe they have enough to take that spot.

These are the teams I believe will make the playoffs in the Western Conference, seeding not included:

You knew this was coming, admit it. The Bulls made some serious offseason moves:

Chicago added some serious talent to create a much improved roster from last season. I think this should be more than enough to send the Bulls to the Playoffs for the first time since 2017.

These are the teams I believe will make the playoffs in the Eastern Conference, seeding not included:

All stats taken from NBA.com, ESPN.com, or Basketball Reference, unless otherwise stated.

Chris Duarte Will Be the Steal of the 2021 NBA Draft
Three Lottery Teams That Will Push for Playoffs This 2021-22 NBA Season
Would you like to get Notifications for new articles?    OK No thanks