Top 3 Young NFL Defensive Players that Will Breakout Next Season 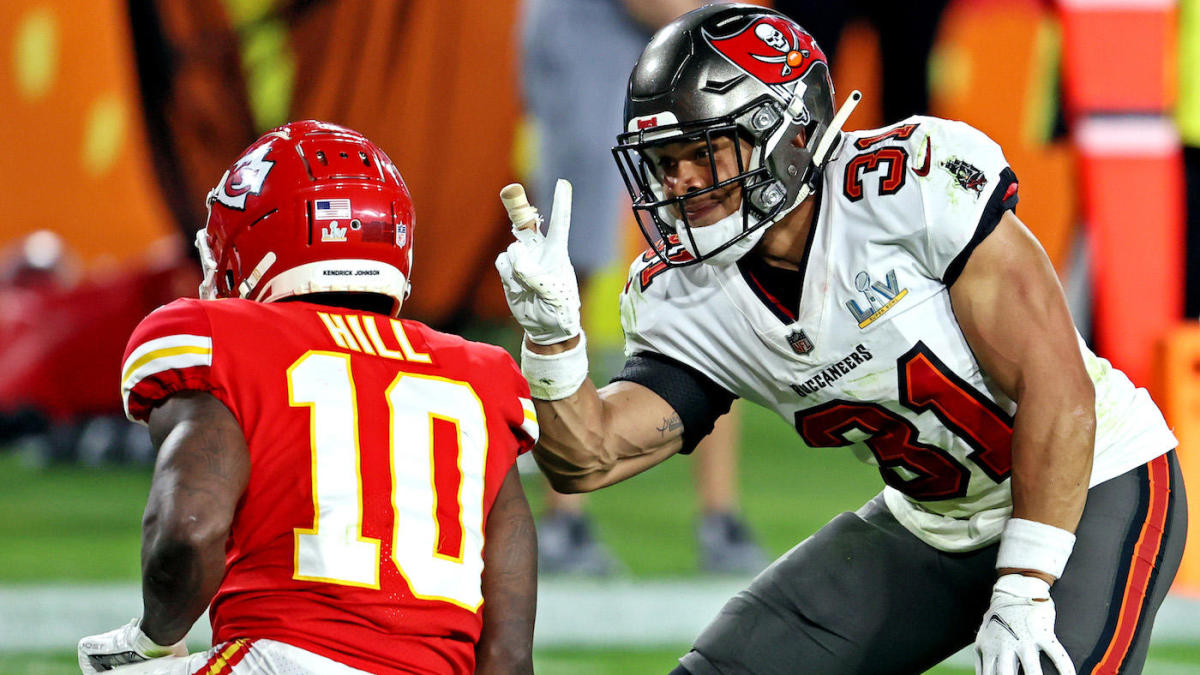 Here are some players that will breakout next season…

When you look at Lawson’s sack totals you might not think he’s that much of a pass-rusher getting 20 sacks in 4 seasons. That’s when you need to look beyond the sack numbers. Carl Lawson was 4th in the league last season in pressures (44) and also led the league in quarterback knockdowns with 26. Lawson has all the ability, athleticism, and explosion off the edge to be an All-Pro level pass-rusher.

I expect Lawson to take the next step this season on the Jets and be a scary duo with Quinnen Williams on the inside and Lawson off the edge.

Winfield was great for the Buccaneers in their SB run last season as a rookie. He established himself as one of the top up and coming young secondary players in the league and even was a candidate to be DROY. Winfield was a big help for the Buccaneers secondary and helped create a great safety duo with Jordan Whitehead. Antoine ended up having 3 sacks, 1 interception and recovering a fumble in his rookie season. I expect Winfield Jr. to have an improved season from his rookie year and showcase all of his abilities.

He has all the tools to be successful in this league, it will come down to him piecing it together and proving himself once again. If Winfield can keep on creating big plays like he did in the playoffs and regular season for the Bucs, watch out.

You might have not heard of Logan Wilson yet, but I promise you will soon. In his first year in the league for the Bengals, Wilson racked up 33 tackles, 2 interceptions and one sack while getting around 50% of the snaps all season. Wilson has shown the ability to make big plays with his interceptions and sack in his rookie year and will definitely have to be stellar for an underwhelming Bengals defense as of late.

With the Bengals not resigning Josh Bynes, expect Logan Wilson to be a starter now and to breakout in his sophomore season with the Bengals.

Projecting the Impact of All NFL 1st Round Picks
Top 3 Sleeper NFL Teams this Upcoming Season
Would you like to get Notifications for new articles?    OK No thanks