The Biggest Snubs from the NBA Award Finalists 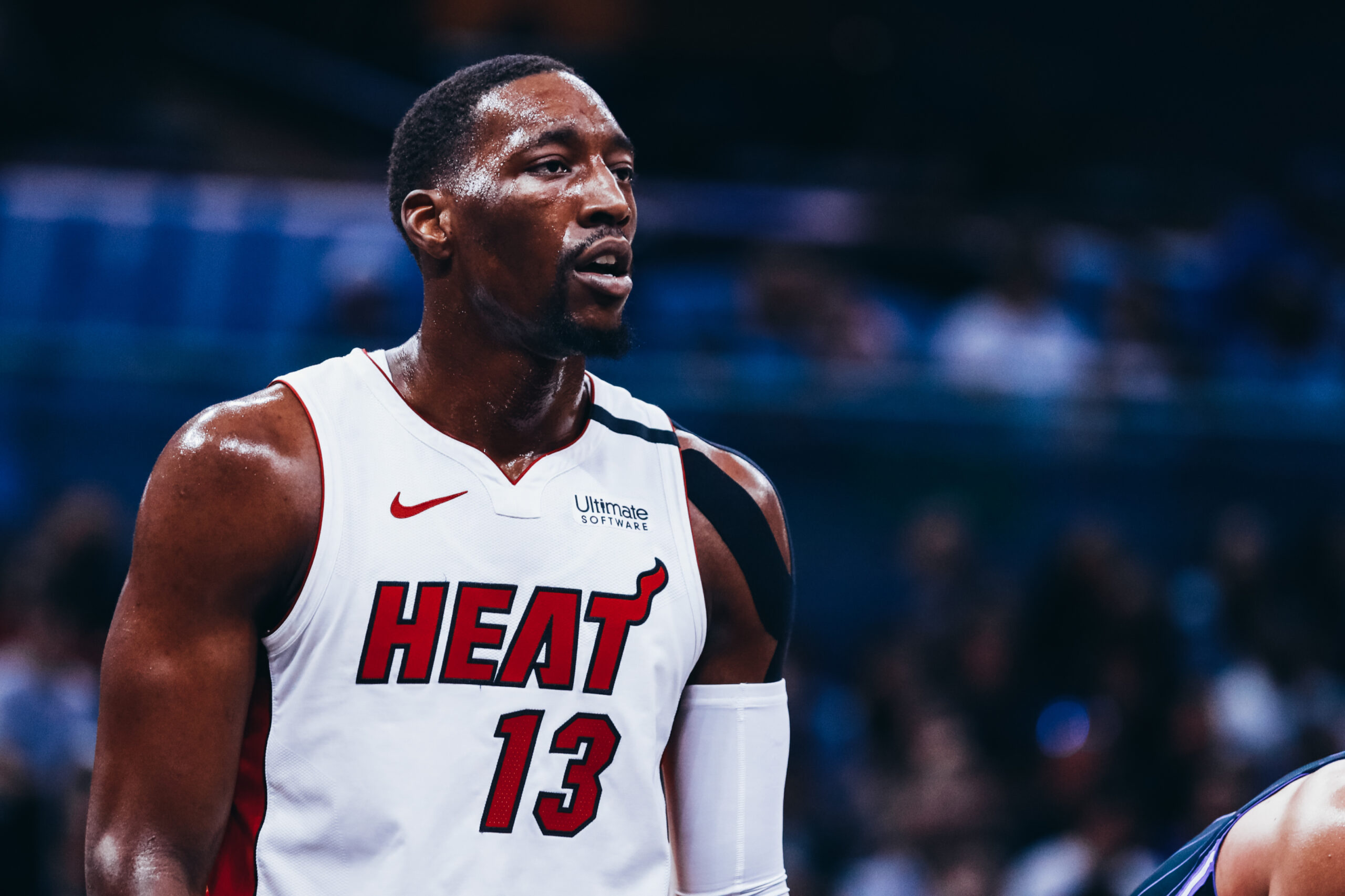 If I’m being completely honest, they got a lot of the finalists correct for the award. But now let’s get into some of the top snubs for some of the awards…

Don’t get me wrong, Draymond is one of the greatest defenders of all time, but he shouldn’t have gotten a consideration for DPOY this season over Adebayo. Adebayo wasn’t much of a fan of the snub either:

The Heat have allowed the 5th lowest amount of points this season and are a top 8 team by defensive rating. When Adebayo is on the floor, the Heat have had the 4th best defense, and Adebayo himself has had the 3rd best defensive real plus-minus score in the league. Bam should’ve definitely been considered a DPOY candidate as he’s the defensive anchor for a top defensive playoff team.

Bam not only has shown an ability to be a great post defender, but also a great help perimeter defender from the center position.

All in all, Bam’s impact shouldn’t be denied and he deserved a chance to win DPOY.

What the Hawks have done ever since Nate McMillan has taken over isn’t talked about enough. When he took over the reigns as the head coach, the Hawks were sitting at the 11th seed at 14-20. He totally changed their fate of the season by getting them to 27-11 the rest of the way and the 5th seed in the East. You could definitely make great arguments for all 3 of the candidates, but McMillan definitely deserves some recognition too.

McMillan who has been known for being a defensive coach fixed the Hawks offense as well. The Hawks offense with Trae Young under Nate McMillan went from a net rating of 2.5+ to 8.2+ while Young is on the court. Nearly every single player that averaged at least 10 minutes a game saw improvement in their FG%. McMillan has got the Hawks as one of the hottest teams entering the playoffs now. They were 7-1 in their last 8 games and was tied for the 2nd best winning percentage since March 1st.

Maybe McMillan wouldn’t have won it, but he definitely deserved a chance to have won the COTY award for sure.

I’m not saying he should win MVP or anything, but CP3 deserved to be a finalist at the LEAST. Without CP3 last season, the Phoenix Suns were the 10th seed and were outside looking into the playoffs. Under CP3’s helm this season, the Suns are the 2nd seed in the West and one of the hottest teams entering the playoffs. A lot of CP3’s impact goes beyond the numbers and more of the eye test. The Suns are more composed and mature with CP3 handling the ball and running the operations on the court.

As many have said about CP3, he’s a coach on the court. Numerous times throughout games you’ll notice Paul directing players defensively and obviously offensively as the point guard. CP3 took the OKC team last season to a top 5 seed and now he’s taken a Suns team to the 2nd seed without any other major additions.

Don’t get me wrong, I still think it’s Jokic’s award and he deserves it 100%, but CP3 should’ve been considered a top MVP candidate. Not to mention, he played 70 out of the 72 games and was reliable, which in my opinion, plays a factor for who my MVP candidates are.

2021 NBA Award Predictions
NBA 1st Round Predictions Now That We’ve Seen Every Matchup
Would you like to get Notifications for new articles?    OK No thanks