Revisiting the Winners and Losers of the NBA Off-Season 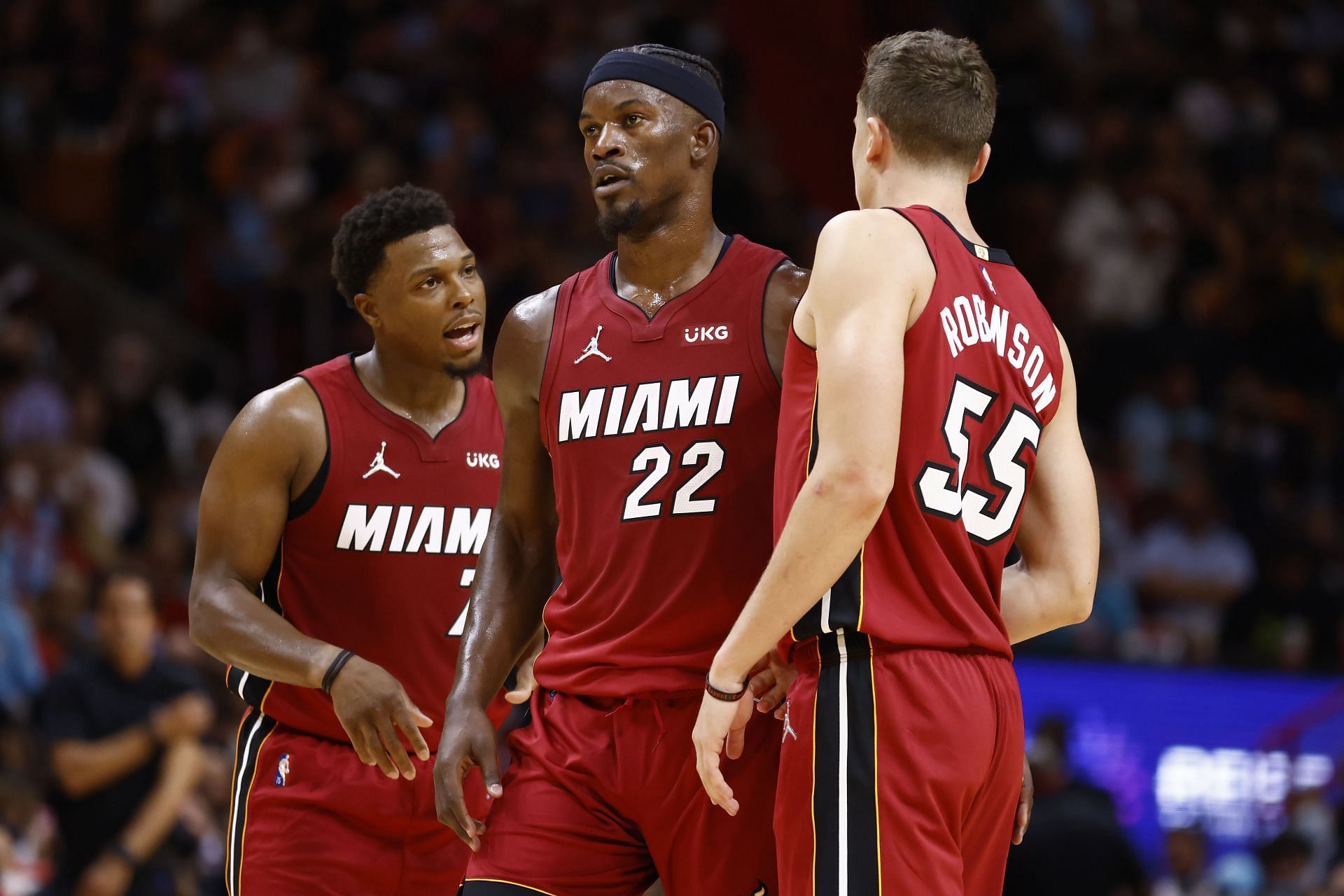 After a month into the season we can start to understand which teams made the best moves, and which ones made the worst moves.

I have the Golden State Warriors on my honorable mentions because of their lack of moves, they are of course the best team in the league as of right now, but they didn’t make any major changes this offseason, like they should have.

The Jazz, just like the Warriors, didn’t change a lot of things this summer, sticking with basically the same team, but apparently they made the right choice.

The Heat are one of the best team in the league and seem to be built perfectly. The biggest move this offseason for them was of course the sign-and-trade for Kyle Lowry that filled their point guard spot. The playmaker from Toronto is not putting up crazy numbers, but his impact on the team was huge. Then they also signed forward PJ Tucker after he came off a great season with Milwaukee, where he got his first ring. Tucker is providing them the defense and the hustle they need every game. These moves seem to have worked out perfectly for them, leading the team to the second best record in the East (just behind the 76ers).

Probably one of the most surprising teams so far, the Washington Wizards are clearly the winners of this offseason. The Westbrook trade worked really well for them, better than anybody expected. They are currently the fourth seed in the East losing only 3 games so far. Finally Beal seem to have received the help he was asking for, and let’s not forget that they are still waiting for the return of Thomas Bryant an Rui Hachimura. They for sure can make something happen this season.

The Chicago Bulls are the biggest surprise this season and so far they seem to be true contenders. The moves this summer were a lot: from the signing of Demar DeRozan, to the sign-and-trade for Lonzo Ball, along with the pickups of Alex Caruso and Derrick Jones Jr. Before the season there were a lot of debate about the contract of Derozan, but apparently it was perfect, in fact the guard from San Antonio is adding great offense for Chicago in addition to LaVine’s. This team so far looks like it’s flawless. Can Zach LaVine finally gets his first ring?

The Celtics are the most disappointing team so far this season, and it’s not a new thing for them. In the last five years they tried everything to build around the young stars Jayson Tatum and Jaylen Brown, but things never really worked out for them. This year Kemba Walker left, as well as Evan Fournier and Tristan Thompson. They added Dennis Schroder, Al Horford and Josh Richardson, all players that came out of poor season. Anyway, they are in the bottom hald of their conference, disappointing their fans once again.

Maybe it’s a little bit early to judge the Lakers offseason, but right now things don’t look like they are working out. The Lakers changed basically everything from last season, except keeping Lebron and Anthony Davis. Their major off-season move was the addition of Russell Westbrook, but he seems to be struggling in the new uniform. So far he is averaging 4.9 turnovers per game, the 2nd most of his career, while shooting 29% from 3pt range. He said that he need to adapt to the new system, if it’s true, he needs to do it quickly, because if the Lakers wants to content, they need the former MVP to step up

The Chicago Bulls: The Real Deal or Bull Crap?
Is the NBA’s New Basketball a Problem?
Would you like to get Notifications for new articles?    OK No thanks