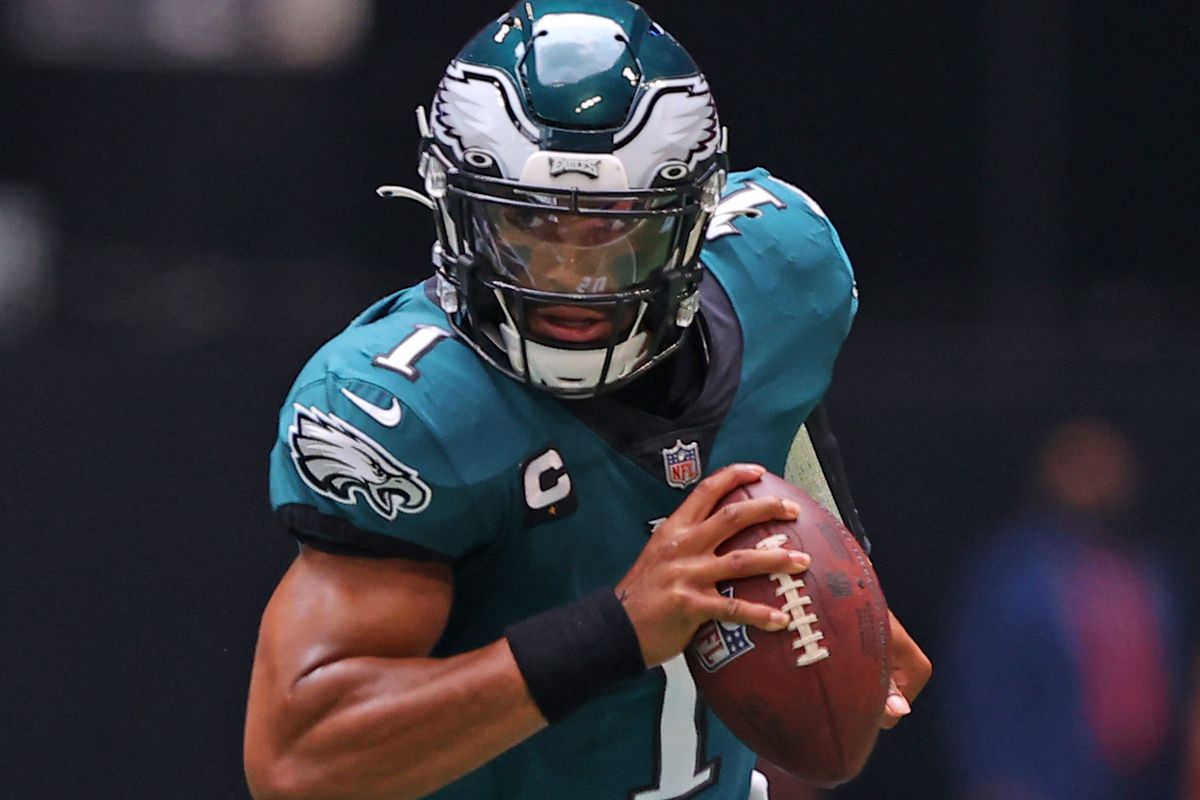 The first week of the NFL regular season has concluded and it’s time for us to get in some reactions for the games that have surfaced. Whether it was the crazy comeback by the Raiders to win in over-time or the thrashing of the Packers by the Saints.

Let’s get into some reactions from week 1…

Joe Burrow looked exactly like the player he was pre-injury. Joe Burrow put up 261 passing yards, 2 passing touchdowns, and had a completion percentage of 74.1%. He picked apart the Vikings’ defense with pinpoint accuracy from the intermediate range and also a long bomb to Ja’Marr Chase for 50 yards. One thing that Burrow struggled with in his rookie season was the deep ball, but threw a pretty ball to Ja’Marr Chase to score a touchdown.

Lamar Jackson was pressured on 54.5% of his drop-backs in the first game of the season, which is absolutely absurd. The whole offensive line looked rough and Jackson tried to will the offense by himself to a win with the problems up front. The Ravens offensive-line looked like one of the worst we’ve seen in the league and Alejandro Villanueva looks like a serious problem that needs to be addressed.

If the Ravens cannot find a way to protect Lamar Jackson, this season WILL be rough for them.

Yes, I know it’s only the first game of the season and it’s possible it was a fluke, but if Hurts can carry on playing like this, the Eagles will be a dangerous team. Hurts was able to “hurt” the Falcons with his arm and legs, rushing for 62 yards while throwing for 3 touchdowns. Watch out for Hurts.

Jaguars look like the worst team in the league… by FAR

The Jaguars looked absolutely terrible and out of the place in the first game of the season. What was supposed to be a very even matchup between two of the worst teams in the league, the Texans looked a lot better than the Jaguars did at all. Many thought the Texans were easily the least talented roster in the whole NFL, but the Jaguars were still able to get blown out by them.

The Jaguars might end up firing head coach Urban Meyer sooner than later, if they can’t get it together soon.

Tampa Bay Buccaneers vs Dallas Cowboys Bold Predictions: Week 1
Are the Dallas Cowboys for Real?
Would you like to get Notifications for new articles? OK No thanks