Ranking the Top 3 Head Coach Openings in the NBA 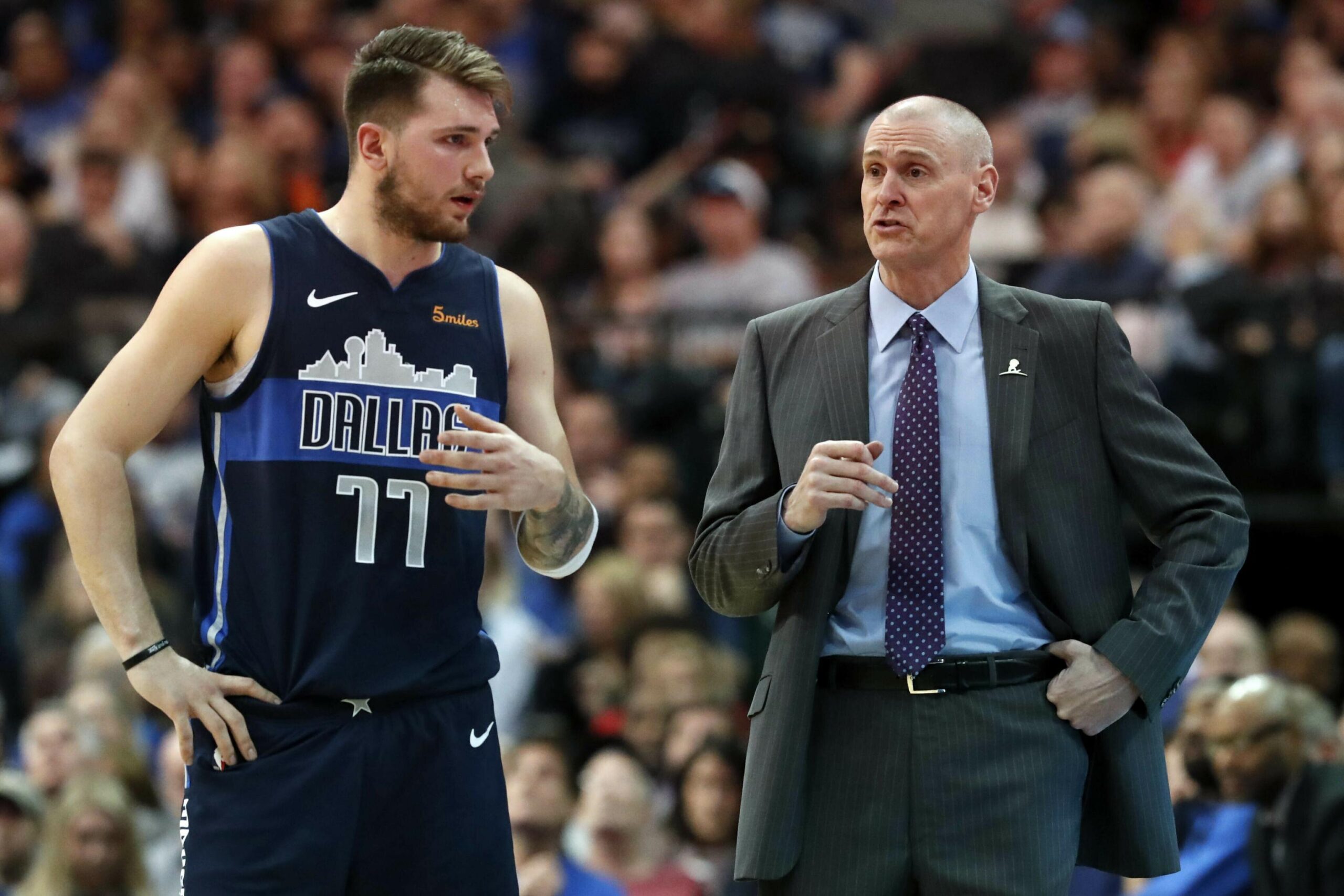 There’s been a lot of changes in the coaching departments at some of the top organizations in the league as of recent. Which of the vacancies will be the most appealing to a potential head coaching candidate? Let’s get into the list…

I mean, this is pretty obvious right? When the Celtics are healthy with Jaylen Brown and Jayson Tatum, they have one of the best young duos in the league. Jaylen Brown is an elite defender that can score from the inside and outside, while Tatum looks like a potential superstar with an unstoppable jumper. They need to find the right coach that will help propel them to more than the Conference Finals. Although they need to make some changes (trade away Kemba potentially) on the team, getting the right coach will definitely be important.

The Celtics could be looking to get a young coach like Becky Hammon of the Spurs or another young coach like Joe Mazzulla who has already interviewed for the position. The Celtics have the pieces to make the Conference Finals, getting the best coach that will fit them will only help. A coach that will be able to bring the best out of the team defensively, while also letting their young duo in Tatum & Brown to flourish as the primary scorers will be essential.

I really considered putting the Mavericks at the top spot just because of Luka Doncic. The opportunity to coach one of the greatest players in the NBA right now is a huge opportunity for any coach looking to be hired. The Mavericks have a solid roster around Luka, but do need to find him a co-star to help the Mavericks get to where they deserve to be. The NBA Finals.

Luka has proved to the rest of the NBA and world that he’s THAT guy and he’s a superstar not only in the regular season, but also in the playoffs. If the Mavericks can get the right coach in there while trading away some pieces to get Luka an actual consistent co-star, watch out. The Mavericks will need a coach that will allow Luka to play his game and run the offense while utilizing all the other role players to their best abilities. Rick Carlisle was a great coach and it sucks to see him leave Dallas, but it’s time for the Mavericks to find someone else now to run the show in Dallas.

Choosing the 3rd ranked team was really hard, but the Pelicans won me over. The young talents they possess on that team highlighted by Zion Williamson and Brandon Ingram is intriguing in itself. Zion Williamson has proven to be every bit worth of the hype he got and Brandon Ingram is one of the league’s best young scorers from the wing position. If they can find a coach that can utilize both of their stars talents in a modernized offense, the Pelicans could mean business.

Stan Van Gundy didn’t fit the playstyle of Zion Williamson and a lot of the young players on the team which made me question the hire from the first place. They need a modern and young coach that will know how to use Zion’s unique ability while giving opportunities like Brandon Ingram, Nickell Alexander-Walker, Lonzo Ball (If he stays), etc.

Mike Budenholzer is Killing the Bucks
Predictions for the 2021 Western Conference Finals
Would you like to get Notifications for new articles?    OK No thanks