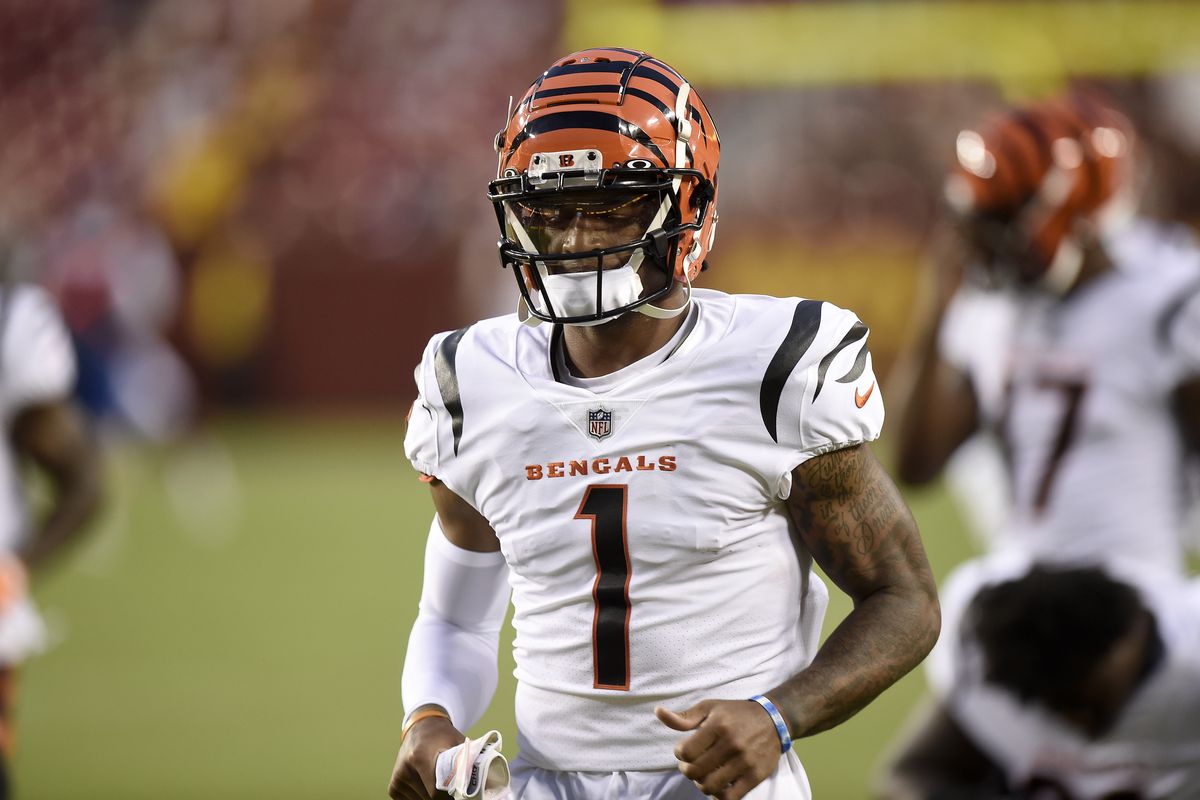 Even though Chase had it rough in the preseason, I expect him to start gelling again with Joe Burrow and for them to play well together. Chase had been regarded as one of the best prospects, if not the best prospect since Julio Jones in 2011. Expect Chase to have a solid game vs the Vikings.

Smith is an excellent route runner that will be the #1 wide receiver for the Eagles instantly. Look for Hurts to look at Smith early and often.

I was really excited to see Bateman play with Lamar Jackson and see how they could fair as a potential new QB-WR duo, but that will have to wait. Bateman was put on IR and will have to postpone his regular-season debut for now.

Zach Wilson looks like the Real Deal
Tampa Bay Buccaneers vs Dallas Cowboys Bold Predictions: Week 1
Would you like to get Notifications for new articles? OK No thanks