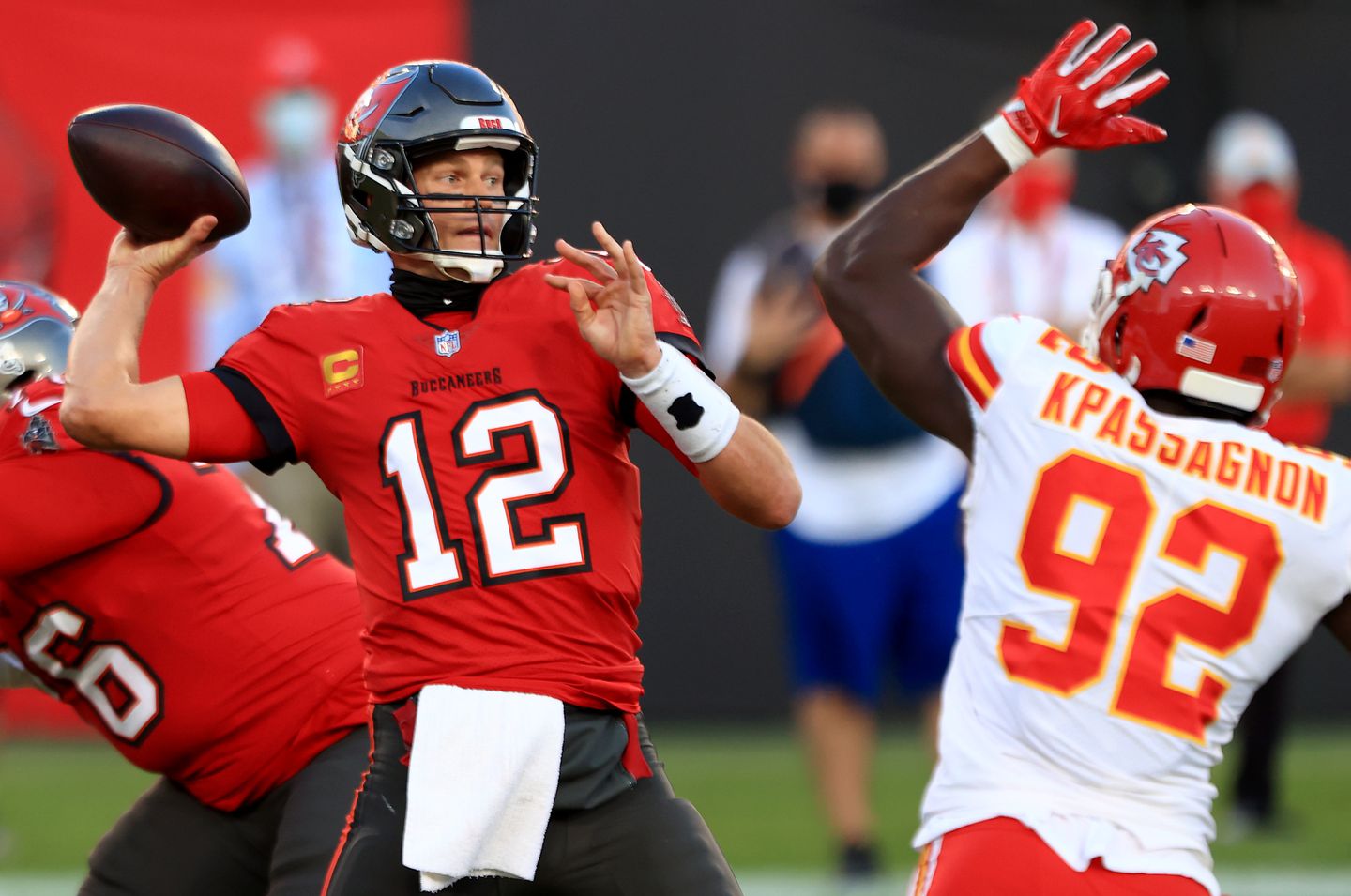 As the NFL season has concluded, 14 teams are heading into the postseason with the hopes of winning it all. Obviously, this year’s playoffs will be different due to coronavirus and all what’s going around the United States right now…

Already, the Cleveland Browns will be without their coach Kevin Stefanski and other members of the coaching staff for their upcoming playoff game against the Pittsburgh Steelers after testing positive for COVID.

Lets get into the predictions for wild card weekend…

The Buffalo Bills are the likely favorites to win this game and rightfully so. This season they ended with a 13-3 record with the stellar play of Josh Allen, who has had an MVP type season this year.

The Bills rank second in the league in total yards per game (396.4) and Allen is fifth in passing yards with 4,544. Also, the addition of Stefon Diggs during the offseason has made a significant impact on Allen’s game and the Bills’ offense as he is a reliable threat at all times during the game.

Diggs had the best season of his career with the Bills. He led the NFL in receptions (127) and receiving yards (1,535).

Buffalo can also turn to the run if needed. Josh Allen had 421 rushing yards and Devin Singletary and Zack Moss have combined for 1,168 yards and 6 touchdowns.

The Colts (11-5) on the other hand are led by Phillip Rivers and rookie running back Jonathan Taylor. Taylor ran for 253 yards in the victory against Jacksonville. He ended the season with 1,169 yards and 11 touchdowns this season.

The Colts defense is tied for 5th in the league with 25 takeaways and ranks second against the run (90.5 yards per game). Darius Leonard is the leader of the group, leading the team with tackles, and three sacks, and two fumbles recoveries.

If the Colts defense can slow Josh Allen and Bills offense then they definitely have a possibility to take this one. Sadly, I don’t see it going that way as Josh Allen has been on fire all year and I don’t expect him to slow down.

The Rams have a quarterback problem due to Goff not being fully healthy. Goff is coming off of thumb surgery and this could impact his throwing and accuracy.

The only other option the Rams have is John Walford who just has one career start and that came last week against the Cardinals. Walford threw for 231 yards with a 57.9% completion percentage and had 1 interception.

Since 2002, quarterbacks making their first playoff start during the wild-card round have a combined record of 9-30.

The only thing going for the Rams right now is their defense which ranks 1st in yards allowed, yards passing allowed, touchdown allowed, 1st downs allowed and points allowed, and 3rd against the run.

The Seahawks under Pete Carrol are (6-0) when playing at home. They are also getting healthy at the right time as the O-line is going to get all their starters back for the 6th time this season, the previous 5 games where this happened, they went 5-0.

The only way I see the Rams winning is only by their defense and somehow Goff/Walford can keep them afloat to a win. I believe the Seahawks will take care of business and get the dub against the Rams.

The Buccaneers are playing against the Washington Football on Saturday. They are coming off 4 straight wins, with Brady playing some of the best football of his career and it came at the right time.

Buccaneers do have some injuries as Mike Evans could miss the game due to a knee injury and also Devin White as he tested positive for COVID.

Washington going into this game have questions on the health of Alex Smith. Smith is expected to play, but the veteran quarterback is not mobile in the pocket and that was showcased last week against the Eagles due to a calf strain.

Washington’s offense is the weak link of this team. The last five games, they’ve averaged under 19 points, which isn’t going to cut it against the Buccaneers.

Last year, the Ravens had lost to the Titans in the playoffs, the same year Lamar Jackson won the MVP. It was a huge upset and the Ravens weren’t able to do what they normally did.

In Week 11, these two teams faced off again and the Titans won the game in overtime.

The Titans offense starts with the run and with running back Derrick Henry who rushed for 2,027 yards and 17 touchdowns this season, it opens up their passing game as well.

The Ravens have been getting healthier and are expected to get Calais Campbell and Brandon Williams in this week’s game which will be a huge boost for the defensive line.

Although the Titans’ passing game does get overshadowed by Henry, the Titans have two legit wide receivers in A.J. Brown (1,075 yards) and Corey Davis (984 yards). Ryan Tannehill had the fifth-best quarterback rating in the NFL this season with 33 touchdowns to just seven interceptions. The Ravens secondary is also getting healthier which is the strength of this team.

In order for the Ravens to win, they must stop Henry and the Titans rushing game and make tackles as Brown and Davis are big wide-outs who are excellent after the run.

The Titans’ defense is a weakness to the team and the only reason I picked the Ravens to win. Titans have no pass rushers and their cornerbacks struggle against fast receivers.

The Saints are the heavy favorites to win this game, but the Saints during the last 3 years have found ways to lose winnable football games during the playoffs.

Last year, the Saints lost in overtime against the Vikings. In 2018, it was a pass interference no-call loss against the Rams. In 2017, it was the Minneapolis Miracle.

The Saints defense ranks 4th and tied 1st in interceptions with 18. Their offense isn’t just Drew Brees throwing for 350+ yards in the air, but this year’s Saints have been able to run. They have run for 2,265 yards this season, which is the most during the Sean Payton era.

Back in Week 8, the Bears took the Saints to overtime before losing 26-23. Nick Foles got sacked 5 times and threw an interception (one of the worst picks in NFL history).

If Mitchell Trubisky can avoid the same mistakes that Foles made, the Bears have a chance to stay in this game and have a better chance to win.

The Bears defense will need to make some plays and have to win the turnover battle. This game will definitely be an underrated game to watch out for.

It’s been 18 years since the last time the Browns made it into the playoffs. The last time they won a playoff game was in 1994, a 26 year old drought.

Last week, the Browns barely beat the Steelers’ backups and now they will be without their head coach in Kevin Stefanski. I don’t have much confidence in them right now heading into this game.

The Browns, in my opinion, are a one dimension team who can just run, and without the run, they don’t have a consistent passing game. I see it being tough for them to win this game, but definitely a game I’d keep an eye on.

Can Derrick Henry Reach 2,000 Rushing Yards By End of the Season?
The Wonderful and Wasted Career of Matthew Stafford
Would you like to get Notifications for new articles?    OK No thanks