Can Derrick Henry Reach 2,000 Rushing Yards By End of the Season? 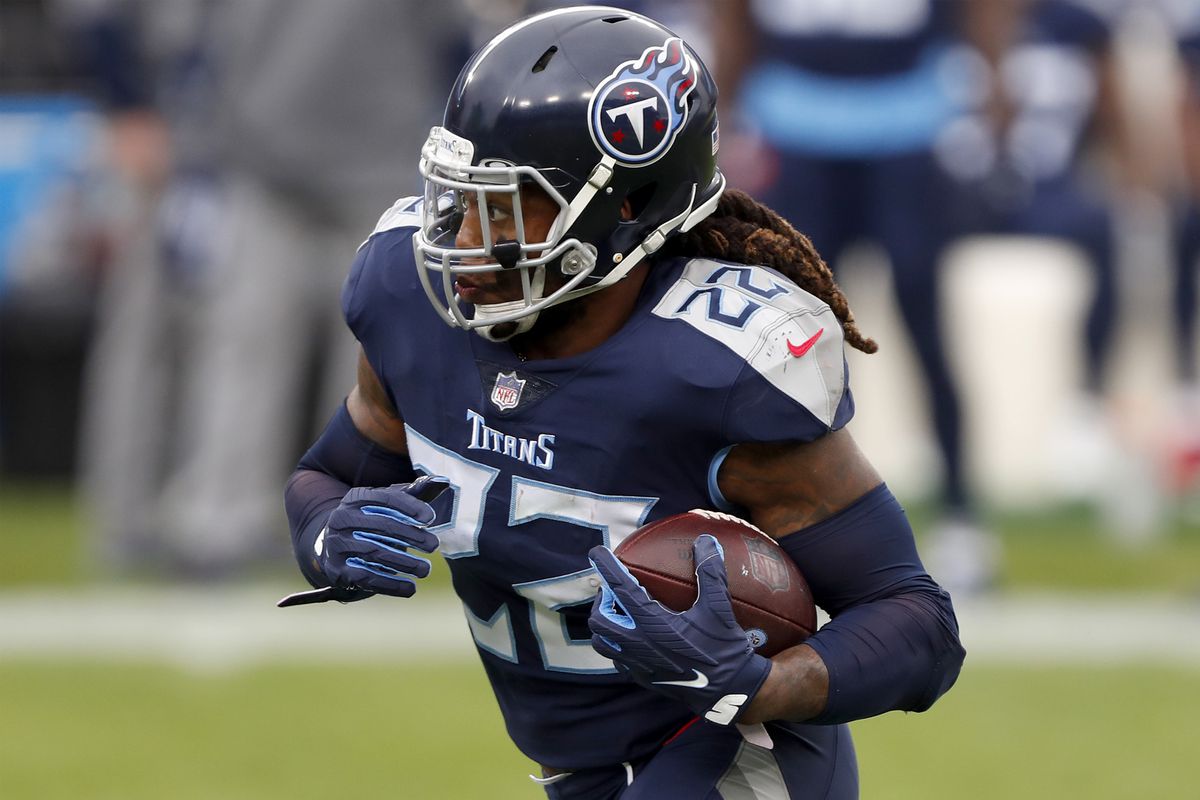 Henry also had a strong season last year in which he had 1,540 rushing yards & 16 touchdowns. His consistency and dominance has made him one of the best running backs in the game (if not the best).

Can Derrick Henry be the next 2K rusher in a season?

In NFL history, there only has been 7 previous 2,000 rushers. It’s an exclusive club to be a part off. Let’s look at previous 2,000 yard rushers in league history.

Derrick Henry has dominated this whole season with two 200 yard rushing games, which is just… insane.

This week the Titans face the Packers. Packers’ defense ranks 13th against the run allowing 109.6 rushing yards per game.

In the final week of the season, the Titans go up against the Texans, who rank 31st against the run & allow an insane 152.3 rushing yards per game.

Henry had a big game against the Texans already this season with 212 on 22 carries and a touchdown. If he can have a similar game, he will be ahead of the 160.5 yards per game needed.

The Packers are going to be more challenging because they rank 13th against the run.

If Derrick Henry can reach 2,000 rushing yards. He will be the 8th player in NFL history to ever reach that feat and the 2nd Titans running back to do it( Chris Johnson).

Who are the Top 2020 NFL DPOY Candidates?
NFL Wild Card Weekend Predictions
Would you like to get Notifications for new articles?    OK No thanks