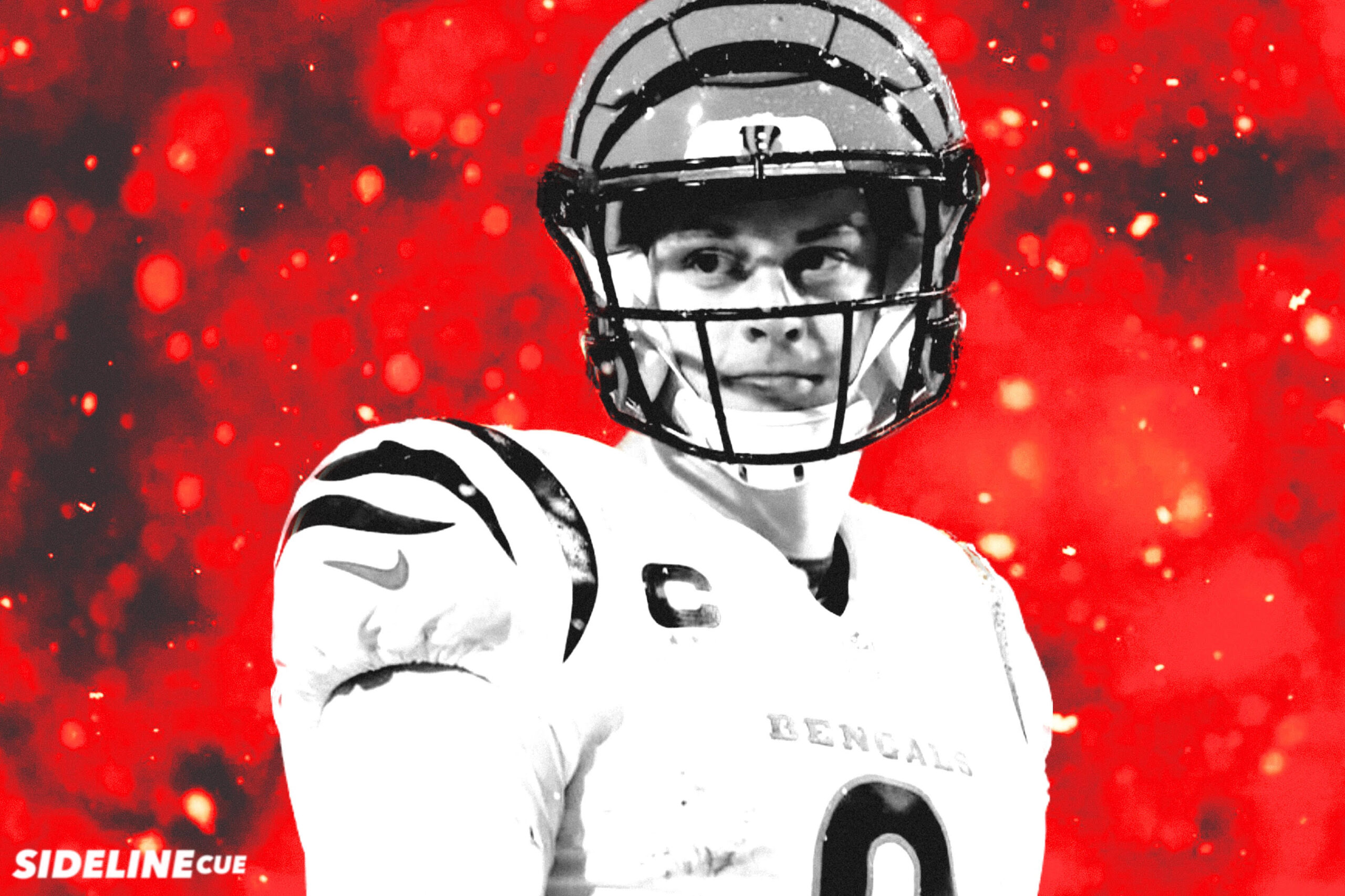 A lot of great matchups this past weekend in the divisonal round, let’s get into some reactions from all the games that happened..

Aside from a Patrick Mahomes ankle injury, this game was fairly uneventful. Both teams showed who they were in the end… The Chiefs, an offense led by Patrick Mahomes’ excellent skills in the pocket and Travis Kelce being the best route running tight end in the league, complemented by their defense relying on one of the best pass rushes in the league. And the Jaguars are a very young team that can only go up from here.

Trevor Lawrence played extremely well this season and the Jaguars have nothing to be ashamed of. Great seasons by both teams, the Jaguars now have something to build on and Patrick Mahomes only further stakes his claim as the undisputed best quarterback in the league.

The Eagles are just better than the Giants. The Eagles run game just overpowered the Giants most of the night. The Giants’ offense does not play extremely well from behind, so they were forced to drop Daniel Jones back and rely on him to make plays with his arm and legs.

The Giants now seem to have a future with Daboll and Daniel Jones. This was Daniel Jones’ year to show whether or not he has a future in this league, now he has one. If the Giants can go out and get a true number 1 receiver and reinforce that offensive line, should only be up from here.

So, it was snowing and the game was in Buffalo. The Bills should win this right…

No, Josh Allen played terribly against a relatively pedestrian defense. This Bills offense relies too much on Josh Allen being the best player on the field at all times. And he consistently cannot be that, no QB can. After a 2-game playoff run last year, the Bills came in favored by a lot to win the Super Bowl this season. And as the season progressed, Josh Allen started looking more and more like the turnover machine he looked like early in his career.

The Bills team is great, but this is 3 straight years the same issues they have historically had since they drafted Allen to be their downfall. The Bills are not making it to a Super Bowl until they can become less Josh Allen reliant.

On the other side of the ball, sensational game by Joe Burrow. He’s called Joe Cool for a reason. No moment is too big for him. The offense played as well as they could have given the conditions and the defense stepped up when called upon making the Buffalo Bills look like an uncoordinated offense.

It is pretty easy to hate the Cowboys because of what their brand is, it is the one thing all NFL fans come together in unison to do. Hate the Cowboys. In previous seasons, although I may have called Dak Prescott bad just to be on the bandwagon, but now when I call him bad, I truly mean it. There was 0 excuse for Dak Prescott to not win this game. The Cowboys defense held the 49ers to 19 points who are usually putting up 30+ point outings with ease. And the offense could only muster up 12 points?

Dak is not the answer, when you pay a quarterback the money he was paid, he cannot keep falling short. There has been zero change in the Cowboys the past 4 years that will shake anything up, every year there is always some excuse the Cowboys can come up with. This year, there is one reason and one reason only the Cowboys lost, Dak Prescott played bad. He is running out of opportunities, Jerry Jones is only getting older. This roster cannot realistically be any better, but they have been too pedestrian for too long.

This offseason for the Cowboys will dictate their next 5 years. They can be complacent and not make any modifications to this roster or coaching staff, or Jerry Jones can go on a limb and make the Cowboys about winning football games, not selling tickets.

With the 49ers, Brock Purdy is filling the role of their QB as well as he can. Whether it is luck, or being on the best-constructed roster in the NFL, all the way from GM to the 3rd string RB, Brock Purdy is doing just enough to keep the 49ers in contention. In terms of pure QB play, Purdy was not at his best, all he did in my eyes was make it more apparent that they are missing Jimmy Garoppolo and Trey Lance.

Early 2023 NFL Draft Top 10 Mock Picks
NFL 2022-23 Conference Championship Predictions
Would you like to get Notifications for new articles? OK No thanks