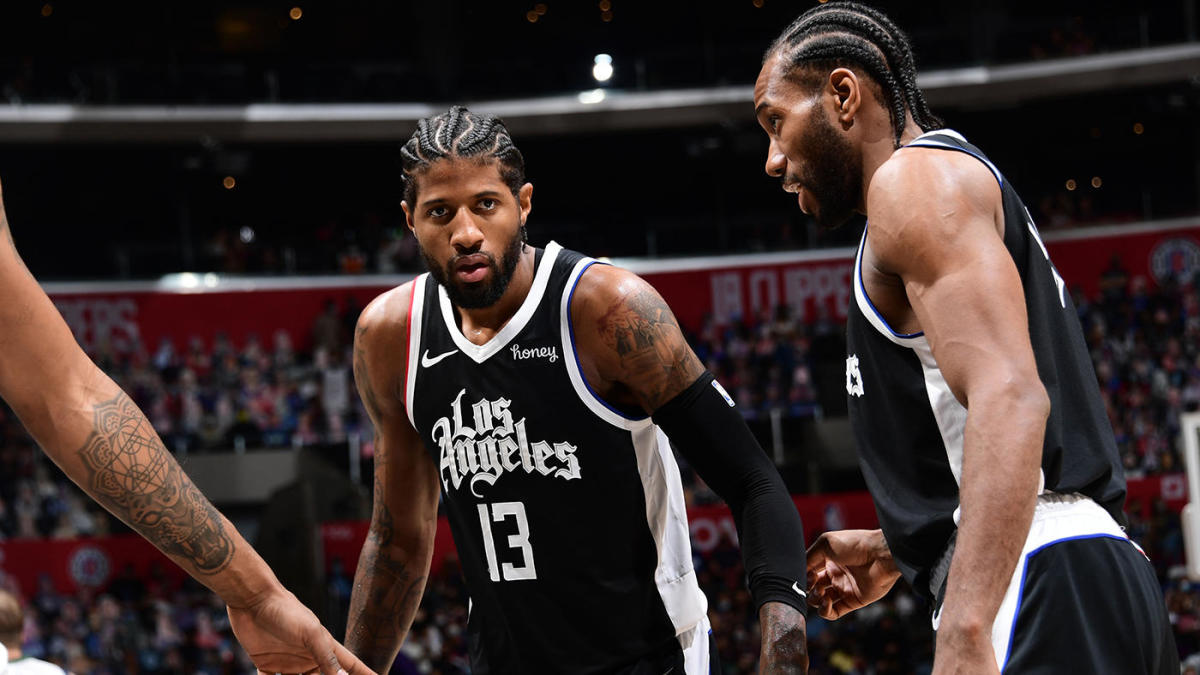 These NBA playoffs so far have been amazing. Besides my 76ers not appearing to be in such great shape, these playoffs have let us as NBA fans see a nice blend of veteran and young talent. We see Giannis, CP3, and Curry having their usual success combined with guys like Ja Morant and Tatum elevating their games. It has been refreshing to see new faces perform well, and I like having KD and LeBron out of the picture. It’s honestly refreshing. With that said, heading into next year, there’s a major title contender waiting for their chance next year. That team, the Los Angeles Clippers, who I feel are building a team that I think has a huge shot at winning the West next year.

Let’s get into why…

With Kawhi and Paul George healthy, this team has two Top 15 guys at their disposal. Free agency really won’t affect this team, as besides Isaiah Hartenstein and Nicholas Batum this team won’t have any other notable players hit free agency. While the Robert Covington contract may be a bit pricey, it was better to overpay than lose an asset. I think they will keep Batum but lose Hartenstein leaving this team with a hole at the backup center position. Otherwise, this team’s nine-man rotation next year is looking so solid(no order):

This team will have chemistry as all will have a full offseason together under their belt to put things together. I also have yet to mention that their coach Ty Lue is one of the NBA’s best offensive coaches and buys into the idea of spacing for guys like Kawhi, PG, and Reggie Jackson to kick to shooters they have signed.

Heating Up: Why Miami is a Finals Contender
Conference Finals Predictions by SidelineCue Writers
Would you like to get Notifications for new articles?    OK No thanks