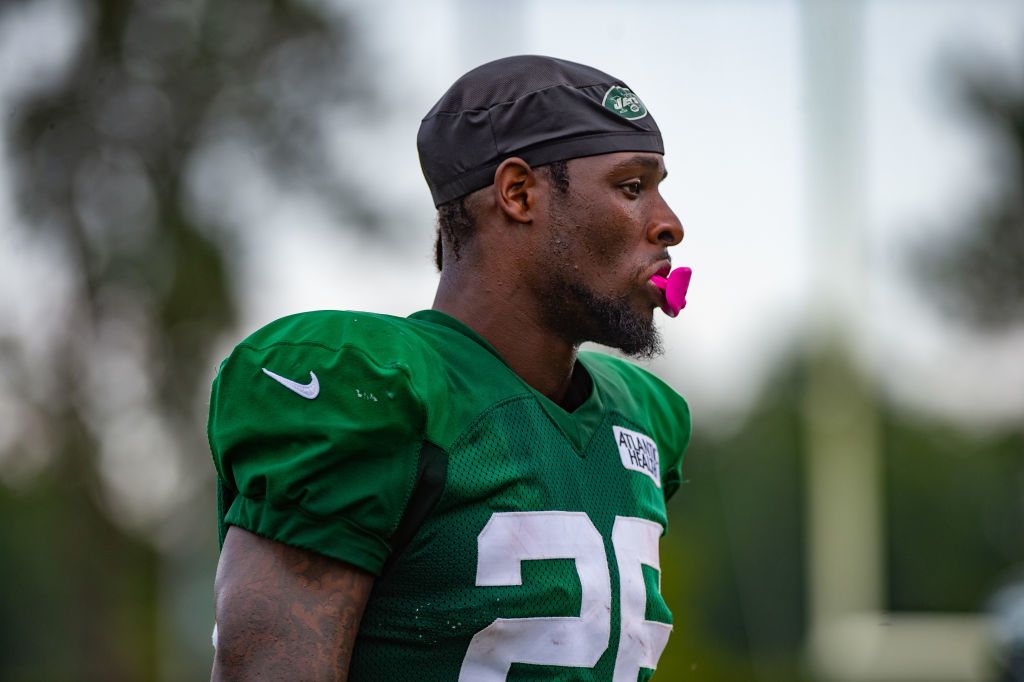 This was Bell’s response:

Bell had been injured for most of 2020 and was set to return from IR soon. Hopefully he can quickly find a new home to have a productive season after all.

Kansas City Chiefs Lose To Divisional Rival
Week 6 NFL Power Rankings
Would you like to get Notifications for new articles? OK No thanks