If You’re Unfamiliar with the NFL, Let Me Explain the Basics 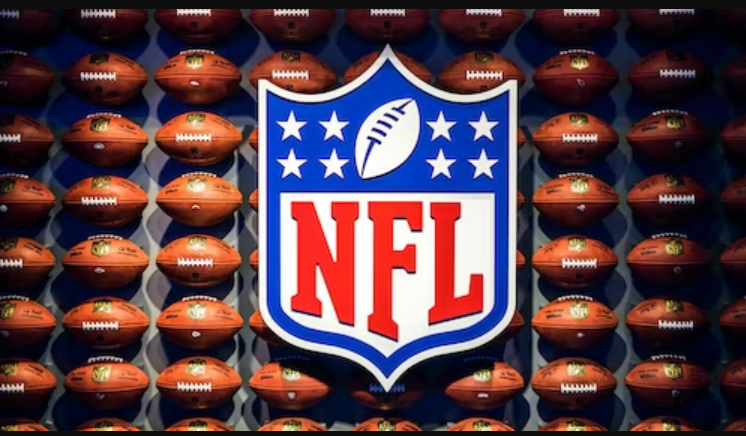 Not simply in terms of financial wealth, the NFL is the wealthiest sports league in the world. In terms of high-quality substance, drama, history, and characters, it is also the richest.

The National Football League is rapidly becoming an industry that operates nonstop, 365 days a year. It’s easy to lose sight of the fact that the NFL’s 32 teams actually play games at some point in the year amidst all the offseason hype surrounding free agency, trade, the NFL draft, training camps, documentaries, and off-the-field turmoil.

Anyone who has ever witnessed a game played in the National Football League is aware that equipment plays a significant role in the game of professional football. The player wears several pieces of equipment that cover and shield every area of their body.

Have you ever ­wondered how the team manages the enormous amount of equipment that goes into each game, where all of this equipment comes from, what the players wear, or? All of these items, including the jersey and the pants that fans see, are organized by the equipment manager. These two items are mostly used to identify the player by name, number, and team colors. Jerseys will also usually have patches on them — the NFL logo, the team logo and (if they make it) the Super Bowl but also Pro-Bowl logos, fans can order their favorite team jersey on the internet, (there’s also a rugby team kit designed online).

Professional football players are subjected to extreme physical strain; imagine being frequently battered by a 230-pound item (such as a linebacker) traveling at breakneck speeds! The game would be practically impossible without the protective gear since injuries would instantly eliminate the entire squad. The players must be in great form to handle the beating they take, even with the equipment.

Professional football requires a lot of equipment, and an NFL team utilizes a lot of it! At every game, you can see some of everything, including the balls, helmets, jerseys, shoes, and so on. But a lot of it is invisible; a good example are the pads. Many pieces of equipment, such as the cleats that players screw into the bottoms of their shoes or the sweatshirts the team wears during practice, go unnoticed by most onlookers. Some of it, like the team’s use of chemical hand warmers, heated benches, and chewing gum, is simply plain unexpected. In addition to this, the whole thing has a multiplier of 53, which is the amount of players that are allowed to be on a team’s roster during the regular season.

This multiplier transforms the task of managing equipment into one of the most exciting logistical positions on any team. A typical NFL squad, for instance, wears out almost 2,500 pairs of shoes in a single season! The team needs someone to take note of everything if they are to play.