Floyd Mayweather Jr. vs Logan Paul… February’s Fight Of The Month Or A Fight To Forget? 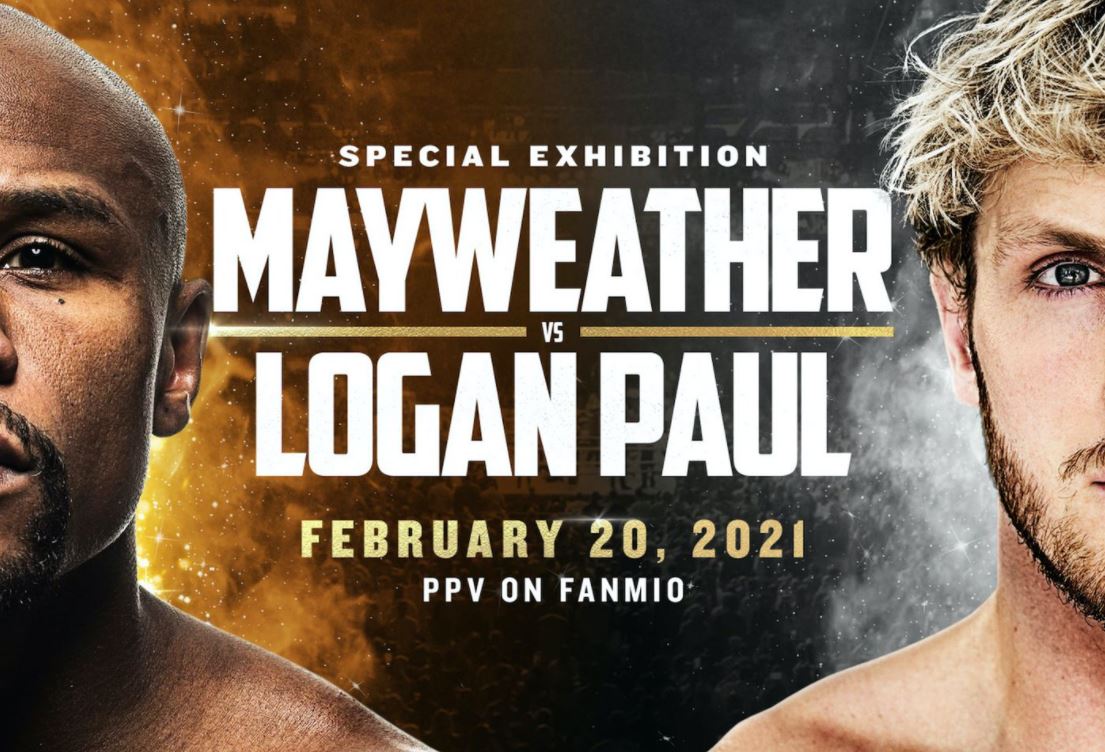 After the overwhelming amount of support and attention that last month’s Tyson VS Jones Jr exhibition match gathered… an unexpected matchup is preparing to rival the two greats giving it one final shot in the ring. On December 6th, Floyd Mayweather Jr. announced through his Instagram that he would face the controversial Youtube influencer; Logan Paul.

Mayweather is a household name with his 50 wins and 0 losses perfect record. He is known as one of the most skilled defensive boxers to lace up, popularizing “The Philly shell” defense in almost every boxing club in America, if not around the world.

On the other side of the ring, Logan Paul has only fought one sanctioned boxing fight in which he lost to another Youtube influencer known as KSI. With neither Logan Paul nor KSI ever facing professional level opponents in a sanctioned boxing match, it’s interesting… to say the least, that Logan Paul would agree to a fight of this magnitude. Even though Logan Paul has a considerable height and weight advantage, I believe the skill gap is gonna be too much for Logan Paul to handle.

It’s important to note that Mayweather has not had a professional fight since 2017 in which he dominated UFC star, Connor McGregor. Even though this fight sounds ridiculous at face value, it will be interesting to see how the 0-1 Logan Paul plans to deal with the 43-year-old 50-0 boxing champ Floyd Mayweather Jr.

Edgar “El Monstruo” Berlanga: Once An Accident, Twice A Coincidence, 16x Makes A Monster
Would you like to get Notifications for new articles?    OK No thanks