Every Team’s Path to the College Football Playoff 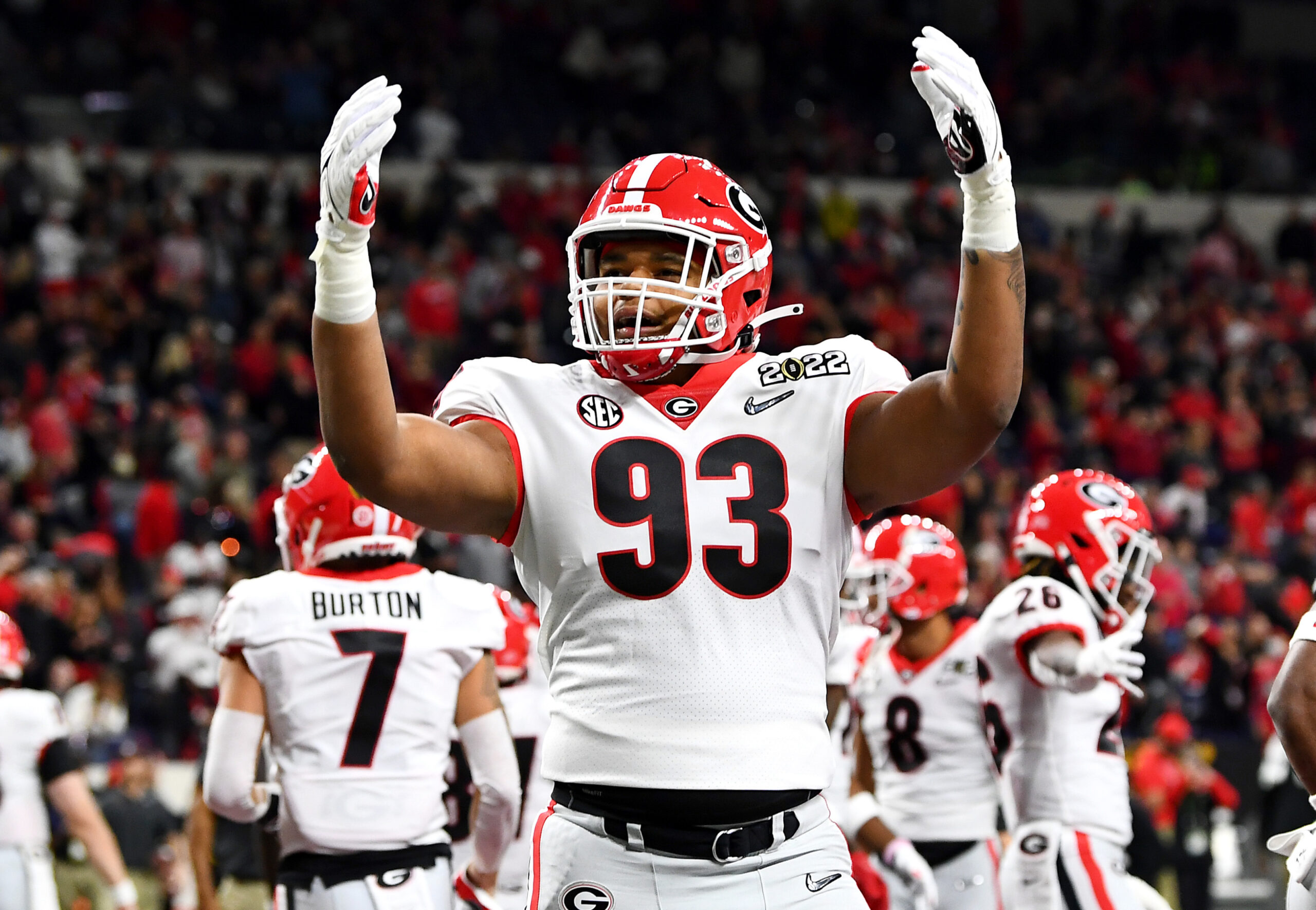 This article will be touching upon the top 5 college football team’s path to the College Football Playoff, and the games that they will have to play to get there. The reason that only the Top 5 teams are being included is because those are the only teams that REALISTICALLY have a chance of making the CFP this year without having to pray on TONS of teams losing unrealistically.

As for the rest of the teams on this list, the Georgia Bulldogs just have to win out to make the playoffs this year. They are ranked #1 in the country right now (prior to the November 15, 2022 rankings), and they show no signs of slowing down. The elevated play of Stetson Bennett IV has really helped this team keep its identity as a team that absolutely NO ONE wants to see in the playoff. Georgia has 24 ranked Kentucky this weekend, who is coming off an absolutely embarrassing loss to Vanderbilt, which can mean one of two things.

One, this team is going to be playing mad this week after suffering a complete embarrassment of a loss to a team that hadn’t beaten another SEC team in a million years, or two, Kentucky is really just that bad of a football team.

The next game on Georgia’s slate is against rival Georgia Tech, which is honestly just a laughable matchup at this point. Georgia and LSU have both locked in their position for the SEC title game, so that looks to be Georgia’s toughest matchup for the remainder of the season before the playoffs start.

As is the case for Georgia, The Ohio State University just needs to win out this season to lock in their spot for the playoff. This week, the Buckeyes play Maryland in what will be the last game before the clash of the titans come November 26th. It’s then that the Michigan Wolverines head to Columbus for what looks to be the most well matched game between the two heated rivals in series history. If Ohio State can win that game, they will have clinched the Big 10 East and will either take on Iowa, Purdue, or Minnesota.

If Michigan can pick up the win this week at home against Illinois, then all sights are set for the absolute battle of the ages against Ohio State. If Michigan were to beat Ohio State, they would be on their way to their second straight Big 10 Championship. As is the same for Ohio State, I don’t see Iowa, Purdue, or Minnesota giving this team any trouble.

They might as well get prepared for who they would play in the semi-final before even suiting up for the Big 10 Championship game. If Michigan loses to Ohio State, they would have to hope Georgia, Ohio State, TCU, and Clemson would lose in Championship Weekend.

TCU is a team this year that I don’t think anyone had being undefeated at this point in the season, but here we are. Lead by their Heisman candidate QB Max Duggan, the Horn Frogs have already clinched their spot in the Big 12 Championship game. Come Saturday, they will be taking on the Baylor Bears in what should be a pretty easy win for this program. Then they will take on the Iowa State Cyclones in what should be yet another blowout win for the team. Kansas State is in the firm drivers seat for second place in the Big 12, which would make the Big 12 Championship game a rematch of week 8, in which the Wildcats lost 28-38.

Tennessee is the first team on this list that does not control their own destiny. In order for Tennessee to make the playoffs, they would have to pick up their last 2 wins against South Carolina and Vanderbilt (which probably will happen).

Then, they would have to hope that all the favorites in the conference championship games lose. If Ohio State/Michigan, Georgia, and TCU win their conferences, I don’t see Tennessee making the CFP.

LSU is almost a team that controls their own destiny. I say this because if they’re able to beat Georgia in the SEC Championship game, I think they PROBABLY are a lock to make the playoff. This MIGHT not be the case if the Oregon Ducks can win the PAC 12 and the committee finds their resume more impressive some how. However, I doubt that would be the case.

The Trojans are a team that still COULD control their own destiny. If they can pick up the win this week against 12th ranked UCLA and then against #20 Notre Dame, they would be in a pretty good spot heading into the PAC 12 Championship. If it is Oregon that they would face, it would be another top 25 win for the USC Trojan’s, which MIGHT be enough for them to sneak into the playoff. However, this would probably require either Georgia and/or Ohio State/Michigan to lose in their championship games.

The Unknown Story of CBB’s Biggest Superstar: Luka Garza
Would you like to get Notifications for new articles? OK No thanks