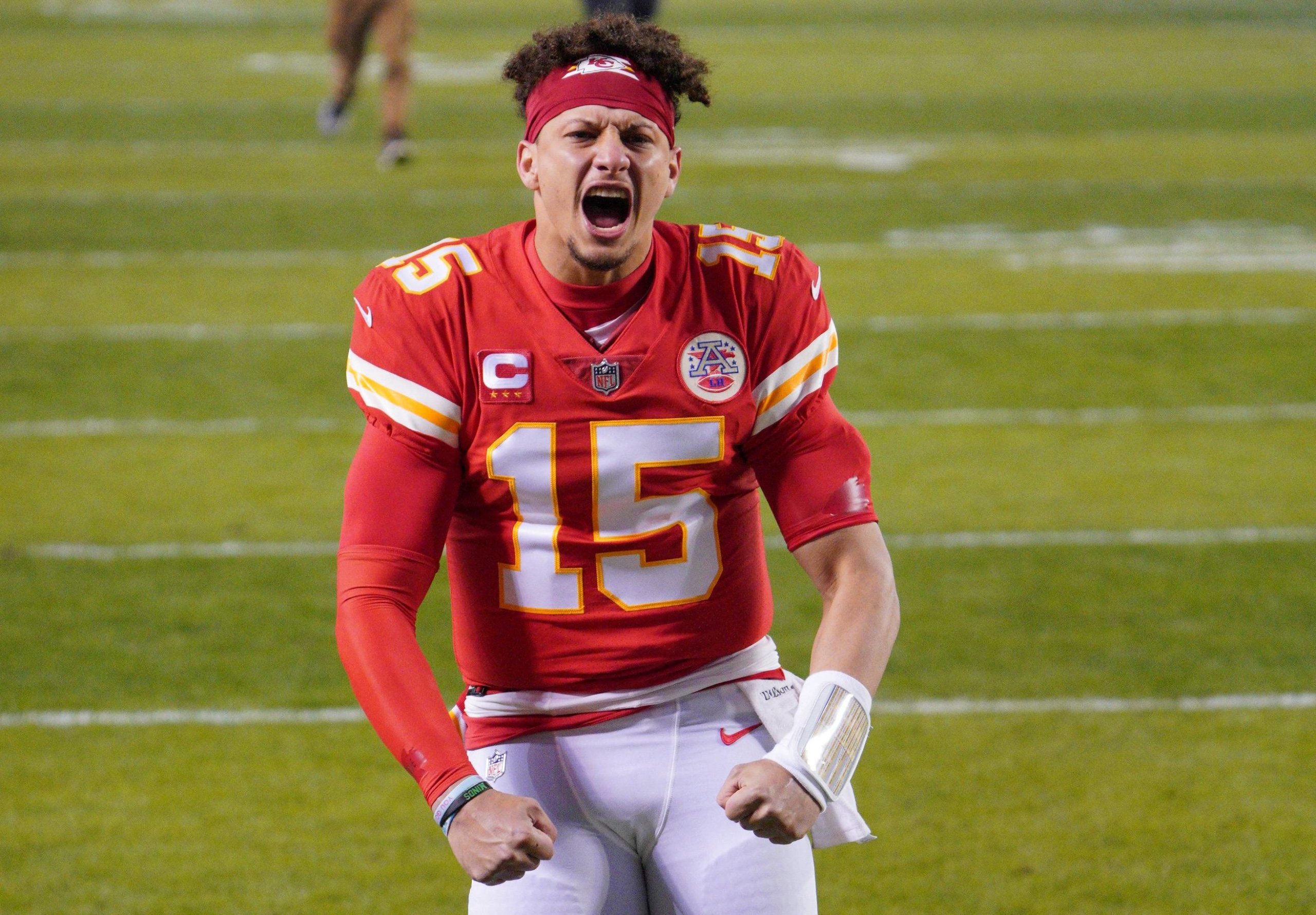 There isn’t much to say about the Chiefs, they had another amazing year with Patrick Mahomes and Andy Reid leading the charge. With a new and improved RB room, it looked as if the Chiefs were near unbeatable and I would not be surprised to see a potential unbeaten season in the future as Patrick Mahomes continues to grow and develop.

The defense didn’t look as intimidating as they were during last year’s Super Bowl run but they were still an above-average group. Even with contract situations appearing on the horizon it is clear that this team is and will be a nearly unstoppable dynasty that will give a lot of defensive coordinators headaches for years to come.

The Raiders had a disappointing season with a lot of upsides, although they missed the postseason, they showed a lot of growth and even more potential. Darren Waller showed that he can be one of the best TE’s in the league by having a breakout year he might’ve posted a similar amount of yards compared to last season but he went from 3 to 9 touchdowns showing he is a red zone threat as well as a yards after catch TE.

I was disappointed with the lack of use for the rookie WR Henry Ruggs as he was the first WR taken in the 2020 Draft with amazing speed and contested catching ability. I believe that in the next coming years the AFC West will be one of the best divisions in the NFL and with the weapons on offense and defense, I don’t believe the Raiders will be content fighting for second.

After losing their longtime franchise quarterback, the Chargers took a small step back offensively at first. Until offensive rookie of the year, Justin Herbert exceeded expectations while breaking Baker Mayfield’s passing TD record. With the departure of Melvin Gordon, the RB workload landed firmly onto Austin Ekeler’s shoulders, the small pass-catching RB had an underrated year as most people only see the 530 rushing yards as an unproductive year for an RB, but paired with the 403 receiving yards I would have to say it was a good but not great year for the young running back.

With a full preseason and a developing offense with an underrated defense, I believe that 2021 will be a much anticipated year for the Chargers.

Due to their team being plagued by injuries. It is hard to evaluate this season and the future for this team. I believe having little to no offseason stunted this team’s growth. Having one of the youngest offenses in the league and a new offensive coordinator implementing an entirely new system could have been another reason for the slow start. Although towards the end of the year, it was obvious that this team was finding its identity.

I believe with a full offseason and some improvements at CB and MLB, this team can be back to contending in a couple of years.

Potential Landing Spots for Top Trade Deadline Targets
Will The New England Patriots Make The Playoffs In 2021?
Would you like to get Notifications for new articles?    OK No thanks