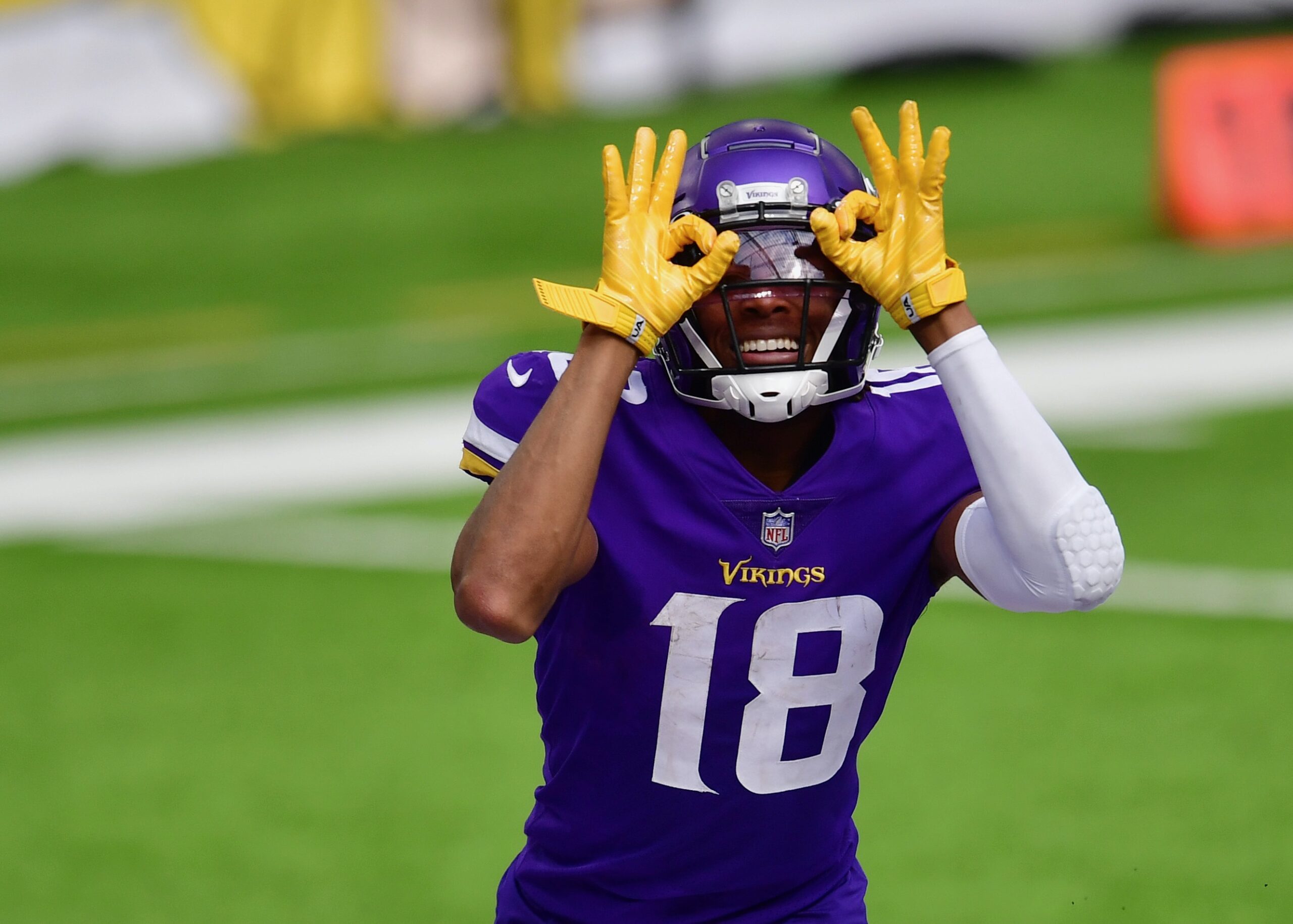 There’s been a lot of rookie WRs this year that have shown a lot of promise… Lets get into them right now.

Cowboys have found an extremely reliable slot weapon in Ceedee Lamb. Ceedee Lamb out of the slot has been unstoppable for the Cowboys this year and has provided Dak Prescott (who is sadly injured now) a great security blanket. Ceedee Lamb already has 433 yards receiving and this is before his Week 6 game vs the Cardinals.

What a season so far by Justin Jefferson the Rookie. He is 3rd in the league for receiving yards and has become slowly the #1 target for Kirk Cousins and the Vikings passing offense. He racked up 166 yards and two touchdowns in his Week 6 outing in a loss against the Falcons. Jefferson having no problems replacing the production of Stefon Diggs.

Claypool has come on the scene recently as a new target for Ben Roethlisberger. Claypool might soon, if not already… become Big Ben’s #1 target. Juju is a decent WR, but I see him more of a #2 receiver than a #1. Chase Claypool can be that #1 for the Steelers they’ve been wanting ever since the Antonio Brown fiasco. Claypool has insane size (6’4) and speed for his size.

Tee Higgins has slowly but surely become Joe Burrow’s favorite weapon on the Bengals. It didn’t take time for the 9-to-85 connection to be back in Cincinnati. The former used to be Carson Palmer (#9) to Chad Johnson (#85) now we have Joe Burrow (#9) to Tee Higgins (#85). Tee Higgins had a great game vs the Colts with 125 yards and 8 receptions. He’s becoming a huge target for Joe Burrow to rely on quite early.

Does Andy Dalton have it in him?
Ravens plan to sign Dez Bryant to Practice Squad
Would you like to get Notifications for new articles? OK No thanks