Why Stephen Curry is My Favorite to Win MVP 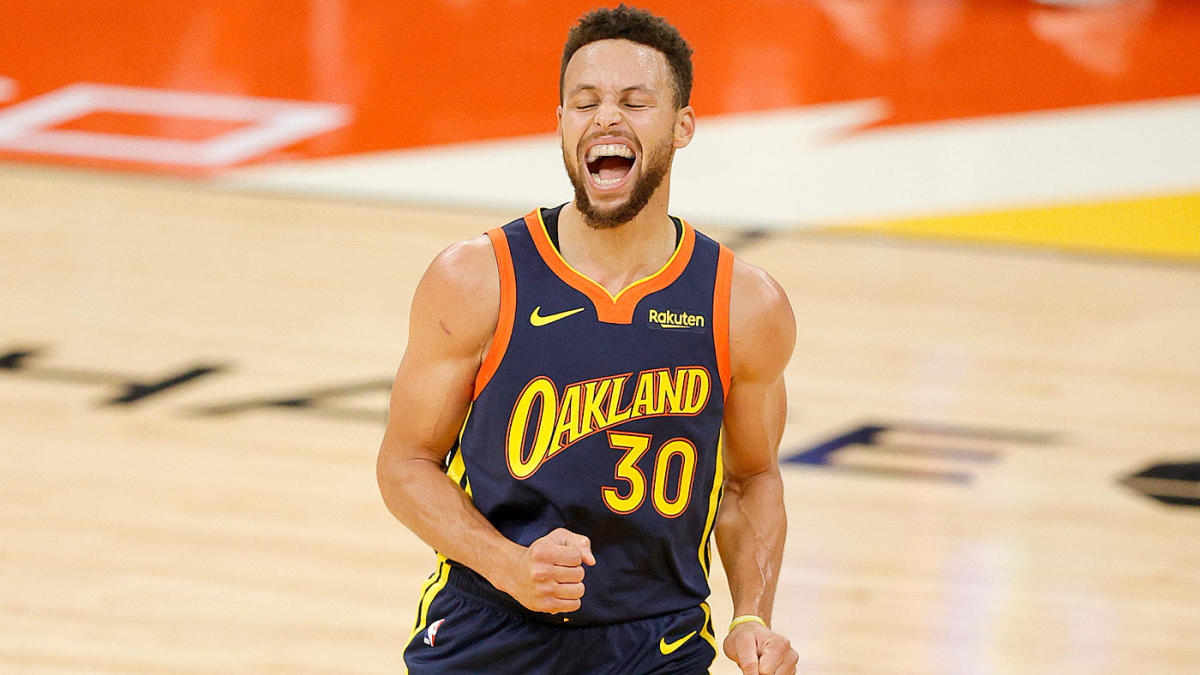 The MVP race has become a debate since the regular season is about to come to an end. Early on this season, the MVP race was clearly Joel Embiid’s, but ever since he got injured and in the time he was out, other candidates have taken a step up in their play, and it’s not clear who will end up winning.

The former 2x MVP winner Stephen Curry has taken his game to an all-time high right now. He is simply a scoring machine as he is the league scoring leader overtaking Bradley Beal.

Curry has become the first player to surpass the 30 point streak in 10 consecutive games since Kobe Bryant did back in December 2012. He now is the oldest player in NBA history to drop 30 points in 11 straight games after taking over against the Philadelphia 76ers for 49 points.

If Curry stays on this pace that he’s on right now I don’t see why he isn’t the favorite to win the MVP. His level of play has contributed to wins and has allowed the Warriors to potentially fight for a play-in. Right now, Curry is box office as he can drop 40 or 50 points on anyone and it’s much-watch TV.

With only 11 games remaining of the regular season, the battle for who wins the Kia MVP will be exciting to see.

Chandra’s NBA MVP Rankings Right Now
Terrence Ross: Joel Embiid is the MVP
Would you like to get Notifications for new articles?    OK No thanks