What’s Going on With the Miami Heat? 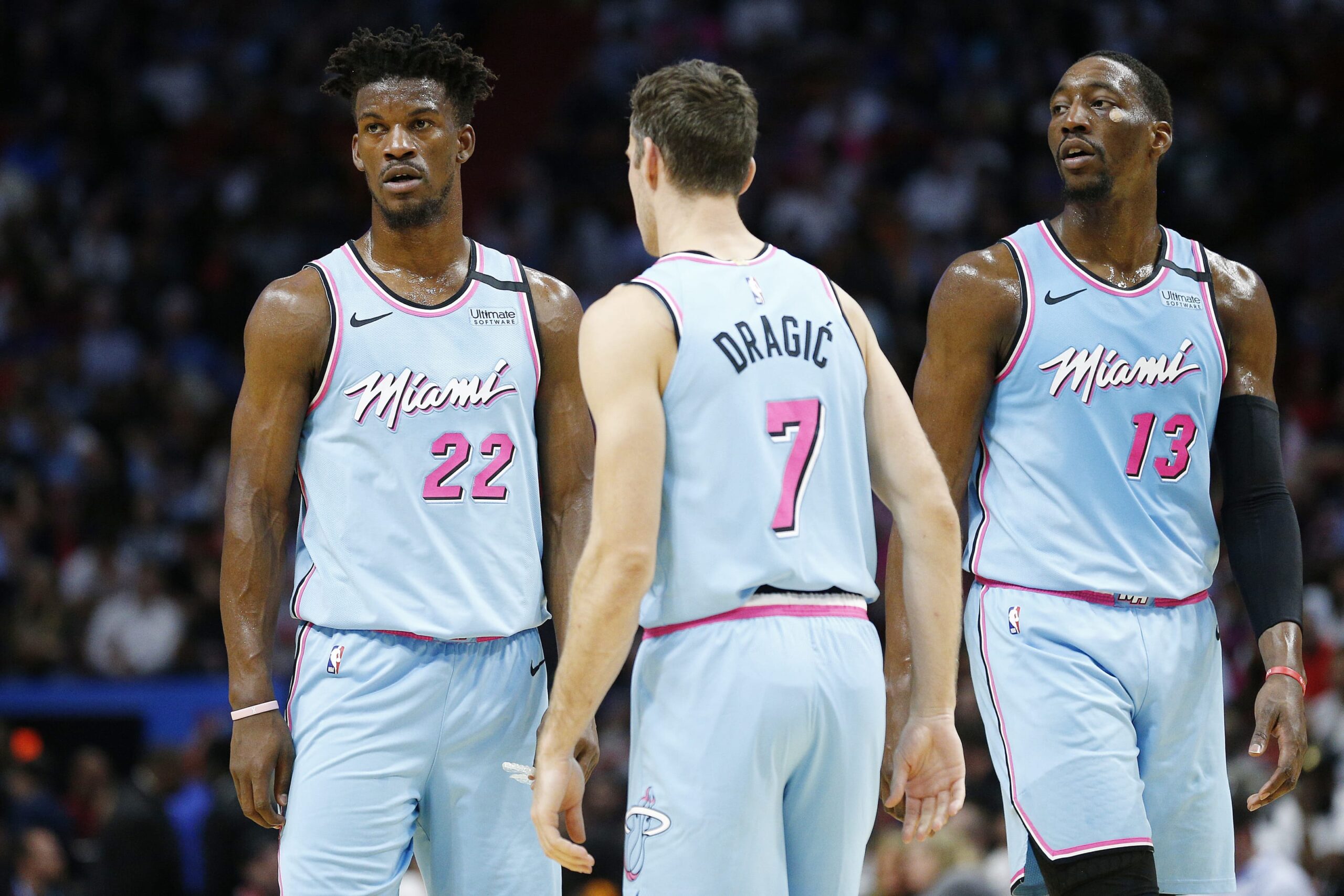 The Heat have come out to a slow start here in this new season. After a trip to the Finals, many expected the team to continue their dominance into the 2021 season. So what’s going on with the Miami Heat? Why are the Heat losing so many games to start the season?

But they’re not built on their offense, right? That’s not the “Heat Culture”. Their success is predicated on their defense… right?

Yes. The Heat still have a top 5-10 defense in the league, depending on what stat you’re using. They are holding teams to a measly 103 points per 100 possessions.

So, their offense is bad, but their defense is good. Why are they losing games?

There are a few possibilities on a team level and on an individual player level that we can take a look at.

First, on a team level, they’re getting beat on offensive boards by 4 or more per game. They have by far the worst offensive rebounding percentage in the league at 14%. Offensive boards can literally win you games, and they aren’t pulling down enough of them.

The Heat are also in the bottom half of the league in three-point percentage. In a league won beyond the arc, they are only hitting around 36% of their shots from deep, the 17th lowest in the league.

The last team statistic worth noting is that the Heat are attempting, on average, the LEAST field goals per game in the entire league. As a team, they are only attempting 80 shots per game. Quite simply, they need to take more shots.

For a team in the top half of the league in pace, they aren’t shooting like it. This is likely a result of their offense moving too slow and not generating open looks early on in the shot clock.

We’ve figured out some of their problems on a team level; however, their are some individual players that have not been playing up to what we’re used to.

Tyler Herro, who shot 39% from deep last season, is currently shooting 31% from beyond the arc. They are also spending a good chunk of their possessions running him at the point, when he thrives more off-ball and coming off screens.

The next player I’d like to note is Bam Adebayo. Coming off an All-Star season, Bam was expected to make another leap into becoming one of the best bigs in the game. The perfect modern center.

Unfortunately, that hasn’t quite come to fruition.

He is pulling down a quiet 1 offensive rebound per game so far this season. You need more from your center. He’s also racking up his fair share of turnovers. When you’re averaging 4.3 assists per game, you need to be committing less than 3.5 turnovers per game, which is what he is currently averaging.

It’s not just these two. The Heat have 7 rotational players shooting below 34% from beyond the arc.

And unfortunately, one of those players is Jimmy Butler.

I’m not going to sugarcoat it. Butler looks AWFUL. He is shooting 37.5% from the field, hasn’t made a single three, and is only scoring 10 points per game as it currently stands. I’d expect him to turn it around, but he is currently struggling.

Will the Heat turn it around? Most likely. But they currently stand at 3-3 and out of the playoffs. It’s still very early and I fully expect them to come roaring back into the top of the East. Until then, they need to make some adjustments to hide their weaknesses and maximize their strengths.

Top 3 Biggest Surprises So Far in the 2020-21 NBA Season
3 Things the Nuggets Need to Fix ASAP
Would you like to get Notifications for new articles?    OK No thanks