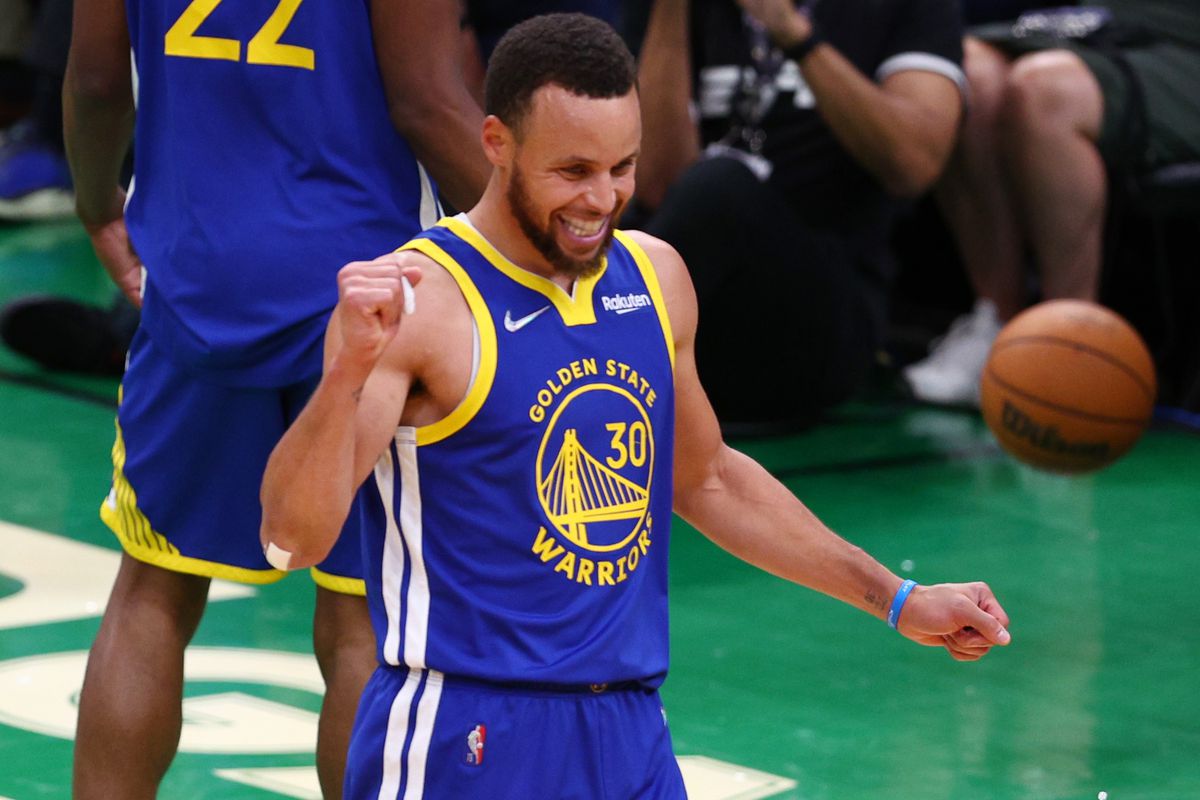 As the NBA season comes to a close, I wanted to take a look at the stat leaders in the PPG category and give my thoughts on where I think they will finish next year. I will give the top 10 finishers this season and then give my predictions for each player individually. The format will look like this: NAME (PPG This Season) -My prediction on where they will finish next year-

Two Players that will Crack Top 10 Next Year

I’m predicting Jayson Tatum and Donovan Mitchell to fall out of the top 10 next season. I already mentioned the first player I think will take a spot and that is Jaylen Brown. Brown is due for a season that makes people realize how great he is. I think next year is his year.

The next player will not only sit in the top 10, he will finish in the top 5. That player is Kevin Durant. He is one of the greatest scorers of all time. With all the rumors of Kyrie and Brooklyn splitting up, Durant may be left all by himself allowing him to score at his highest potential.

Three Potential Landing Spots for Deandre Ayton
Early NBA MVP Predictions for Next Season
Would you like to get Notifications for new articles? OK No thanks