The Evolution of Zach Lavine 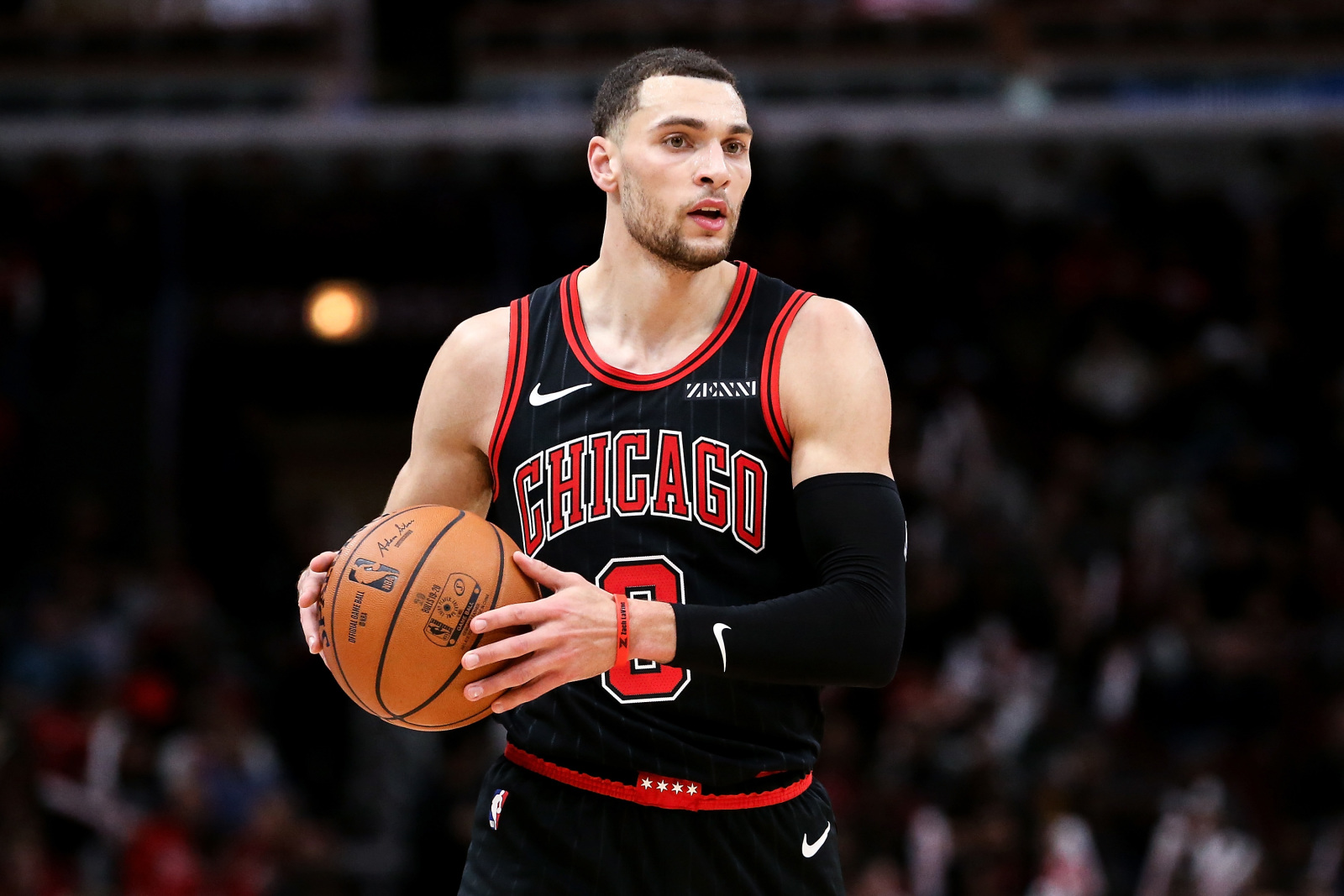 He could always shoot the ball, but his shot selection at times was questionable, and he really struggled at the defensive side of the ball. With the Timberwolves, Lavine won back-to-back dunk contests, but that was all. He was labeled just a dunker but wasn’t given the chance with the Timberwolves because of Karl-Anthony Towns and Andrew Wiggins.

Lavine was then traded to Chicago during his 3rd season after tearing his ACL and ended up signing a 4-year, $80 million contract which was considered a huge risk for a player that is coming off an injury.

Blossoming into a Star

His performance against the Pistons in which he scored 37 points to help rally the Bulls back from a 25 point deficit was insane, to say the least. In those 37 points, 15 of them came in the 3rd quarter alone. Lavine has been showing that he is capable of leading a team to the playoffs.

In the game against the Pacers, Lavine drained a clutch 3-point shot to force overtime in a 120-112 win. He has been able to come up big in crucial moments to help his team out to get the win on a consistent basis.

In his 4 seasons with the Bulls, he has had 4 different coaches and the Bulls have been very bad. Lavine alone was the bright spot of the Bulls and why many fans want to at least watch the Bulls.

This season Lavine should be an All-Star, I don’t know if he is going to be, but he should. He got snubbed last season due to his team’s record, but the Bulls right now are in the 9th seed and only 1/2 game back from the 8th.

I see Zach Lavine becoming the central piece for the Bulls to build upon going forward if they want to be a contender in the future. He has shown the ability to get better each season and be a team player.

Lavine’s teammates see the changes in his game and the steps he’s taking to become the leader the Bulls have needed for a while.

Lavine still has room to get better on both sides of the ball and I see him in the near future becoming a top 15 player in the league. He has the talent and skillset to be a star and is only 25 years of age.

He’s only getting started…

How Can Jamal Murray Bring Back His Bubble Play?
3 NBA Free Agents Contenders Should Take a Look At
Would you like to get Notifications for new articles?    OK No thanks