The Evolution of the Dirty Play 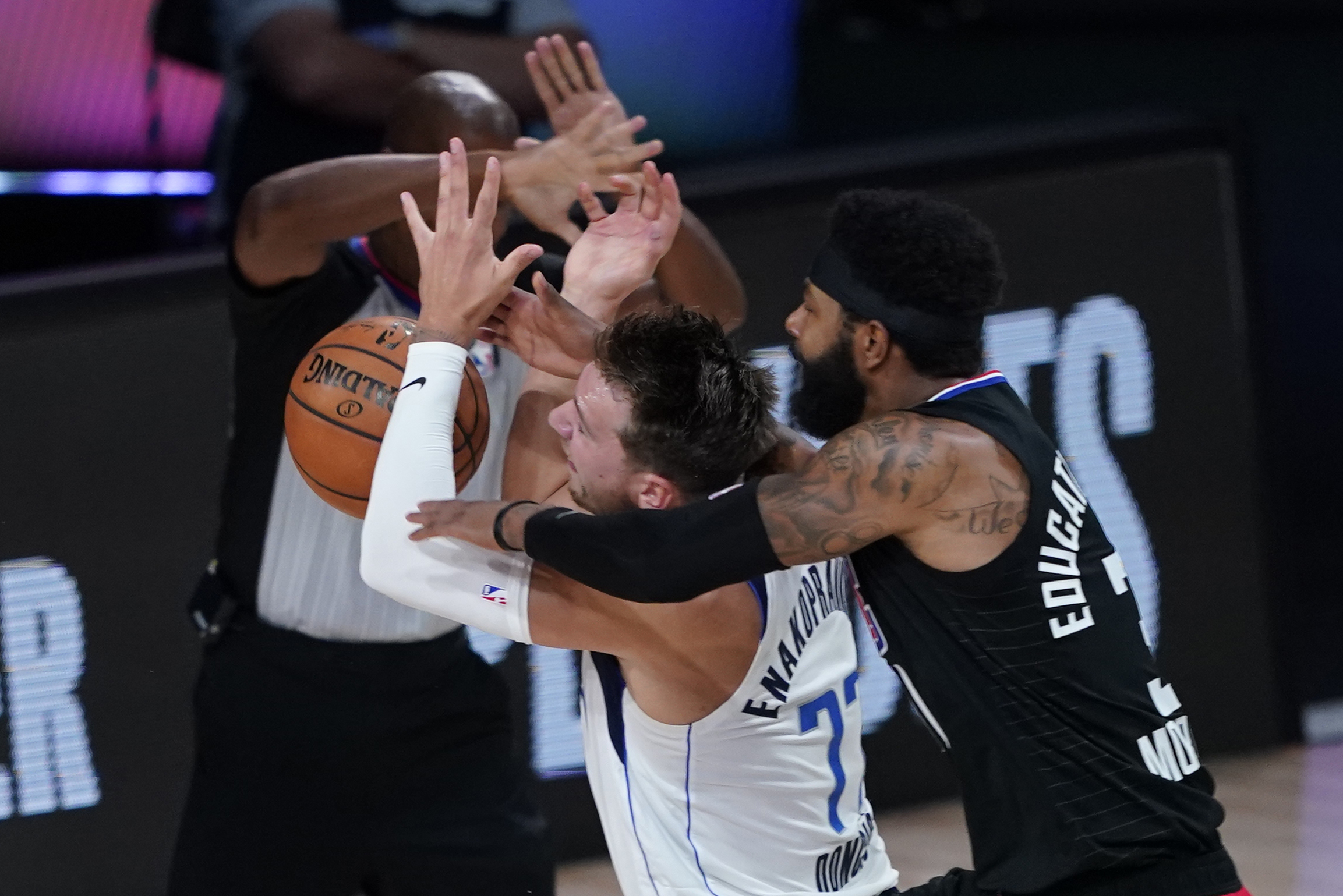 Dirty plays in basketball have been around forever. A dirty play is when a player tries to get away with a play that is considered a foul. While these types of plays will be around no matter what, the way they have been dealt with as well as the way they are performed has changed throughout history.

Back in the day

Back in the 80s and 90s dirty plays seemed to be a common occurrence. This was thanks to people like Bill Laimbeer, a member of the “Bad Boys” Pistons team. In that era, players would practically get into boxing matches in the middle of games just to ensure a win for their team. Vicious punches would be thrown and then the referees would simply give out technical fouls and then play would continue as normal. Ejections would follow if it happened a second time. As stated above Bill Laimbeer and the Detroit Pistons were notorious for making dirty plays that could sometimes cause severe injuries.

Now, in the current day NBA, dirty plays are less common. However, when they do eventually happen it is dealt with quickly. This results in fewer fights breaking out in games. Nowadays, dirty plays are more commonly seen as players using extreme force to stop play. With the league now able to use instant replay in games to slow things down, these plays are easier to spot and fouls are able to be more accurately dished out. For example, in last year’s playoffs, Nikola Jokić went for the ball late in the game. When he did this he smacked Suns’ guard Cameron Payne in the face. The refs quickly went to review the play and then gave Jokić a flagrant 2 and sent him to the locker room.

It is impossible to talk about dirty plays without quickly mentioning Draymond Green. There was a time during 2016 where Draymond Green’s name was directly connected to dirty plays. This was not because he was punching players or anything of the sort. He was kicking players below the belt. While this became a meme as quickly as it took for Green to get a technical, these plays were not good. He would seriously hurt some players including Steven Adams and LeBron James.

Dirty plays have evolved over time. They have become less of an over-aggressive attack on the opposition and more of a frowned-upon way to play mind games with the opposing teams and players. While this still could be considered bad sportsmanship, dirty plays are not going anywhere. They are a part of the game.

Bridges to Success
League Leaders: The Current NBA MVP Ladder
Would you like to get Notifications for new articles?    OK No thanks