Ranking the Remaining Teams in the NBA Playoffs 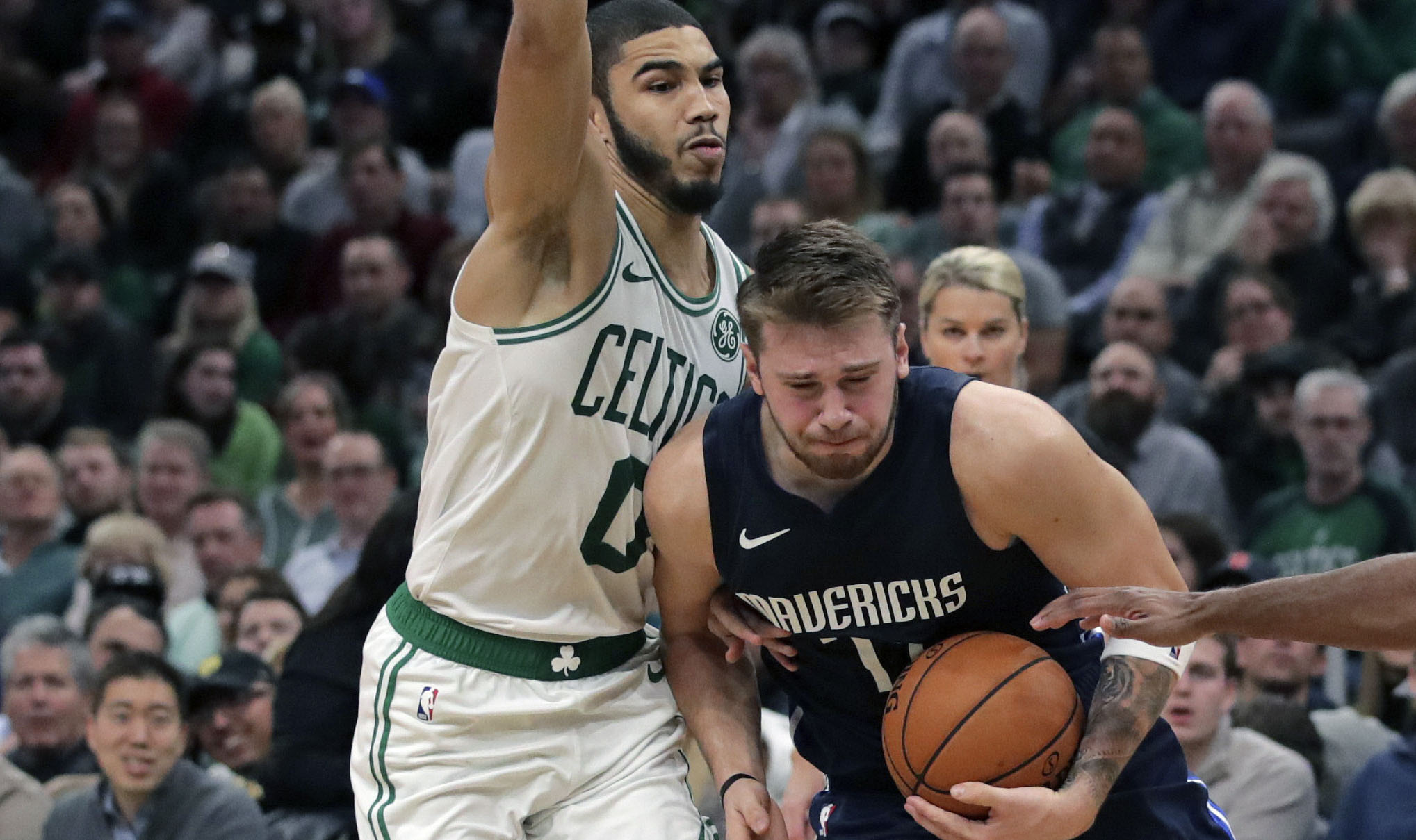 With the 2021-2022 NBA season coming to a close, let’s rank the 4 remaining NBA teams that have the best to worst odds to win the Finals.

It is extremely hard to put the Mavericks in last place for this power ranking as they just came off an extremely dominant win against the Phoenix Suns in game 7. Now the Mavericks face the 3 seed Warriors. The series between the Warriors and Mavericks could go either way, but the Warriors have shown little to no flaws this post-season. The warriors were favorited over the Mavericks for the whole year, but after the 1 seed was taken down by the Mavs, it is very hard to know who will win this series.

With no extremely strong bigs, this will be a heavy guard fought series. The reason the Mavericks are put last on the list is because even if they do beat the Warriors, it will be just as tough, or even harder to beat the Celtics or Miami, who are both extremely deep teams with multiple strong bigs.

Although the Miami Heat are the 1 seed, the Celtics have been very strong, sweeping the Brooklyn Nets, and taking a dominant game 7 win over the Milwaukee Bucks. The series between the Heat and the Celtics will be a defensive battle, and even if Miami does come out on top against the Celtics, the Warriors will be a favorite over them. The Celtics have all the pieces to knock the Heat out such as Tatum to guard Butler, and great 2 way guards, they just have to execute. If Butler is guarded well, the Heat will fall to shambles.

The Warriors are not in their prime, but they are still extremely good, and a massive threat to each team they face. The Warriors have the shooters, but without centers being able to dominate the paint, players like Robert Williams, Bam Adebayo, or Al Horford will torch them. If the Warriors pass the Mavericks, both of their potential finals matchups are extremely strong on the defensive end, and will shutdown their stars as best as any team can. The coaching staff is gonna be heavily relied on if the Warriors aren’t shooting the ball as best they can.

The Boston Celtics have gone above and beyond this season, but after being doubted coming into the playoffs, they have proved everyone wrong. The Celtics have not shown one flaw in their post-season play, and with Robert Williams III back, this team is in tip-top shape. Al Horford and Marcus Smart will be out for game 1 due to health protocols, but as long as the rest of the team stays healthy, the Celtics should not take that much of a hit from those two players being out.

The Celtics are at the top of the list because of how good they are on both sides of the floor. Offensive threats with Jaylen Brown and Jayson Tatum, who are also above average defenders for their positions. This year’s defensive player of the year in Marcus Smart, and an extremely good defender and rebounder in Robert Williams III. The Celtics have been impossible to stop, and it doesn’t look like that will change anytime soon.

Conference Finals Predictions by SidelineCue Writers
What If the Top 5 MVP and 6th Man of the Year Finalists Played on the Same Team…
Would you like to get Notifications for new articles?    OK No thanks