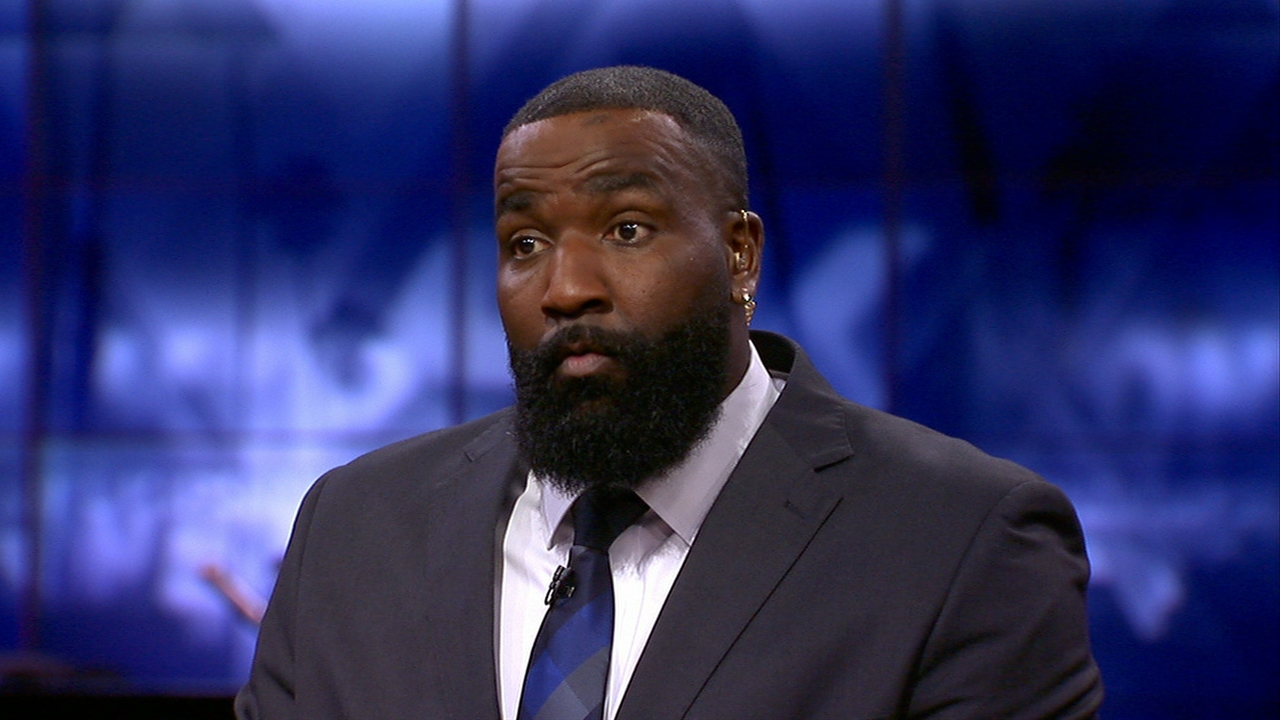 Kendrick Perkins, a former NBA big man and current ESPN analyst, is under fire after a racist tweet against an Asian reporter resurfaced on the internet on Wednesday.

Kendrick Perkins has faced criticism for his comments in the past, but this is the first time he’s faced backlash for racist remarks. The now-deleted tweet has generated a large amount of controversy online, with posts being made on Reddit and multiple news outlets.

As of now, Kendrick Perkins is yet to comment on the incident. ESPN has not released an official statement on the issue.

This comes on the heels of Jeremy Lin sharing his stories of G-League players making racist remarks towards him during games. The NBA recently launched an investigation into the matter, but has not shared an update.

5 Takeaways from the First Half of the NBA Season
Ranking the NBA 2020-2021 Earned Edition Jerseys
Would you like to get Notifications for new articles?    OK No thanks