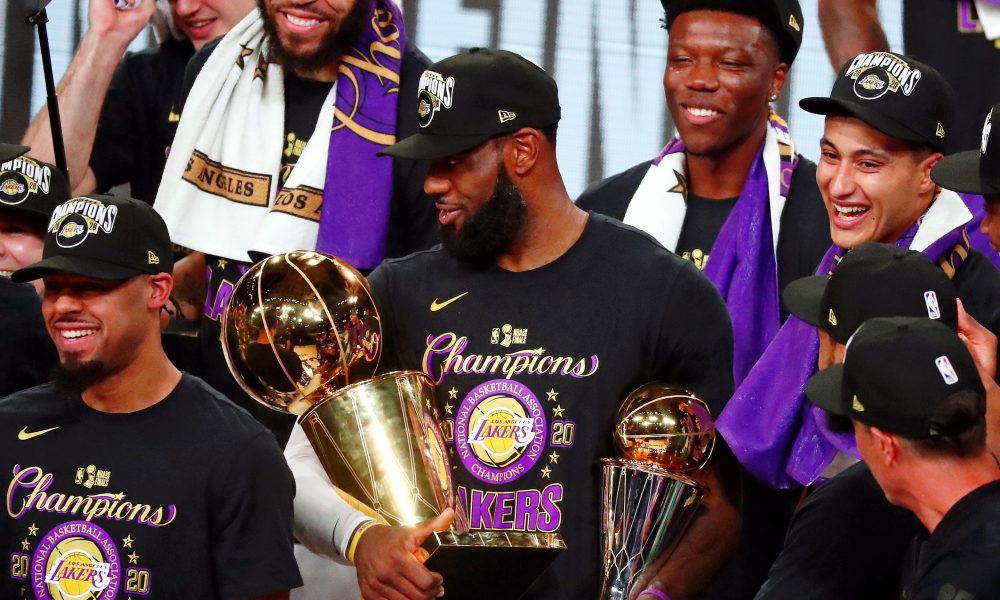 Steph vs. LeBron in a single-winner advances game? If you don’t want to see this matchup in the play-in tournament, you might be crazy (or a Lakers fan with some wishful thinking). This game would provide plenty of fireworks to kick off the NBA playoffs, and we certainly cannot complain about that.

5 Matchups Every NBA Fan Should Want

Let’s take a look at 5 playoff matchups that would be fantastic for NBA fans to watch, in no particular order.

While this matchup would be missing Jamal Murray, one of the most entertaining storylines of last years playoffs, a rematch of the second round showdown from last season would be something that no one is complaining about. The season series is led by Utah 2-1, but all three games were fairly close. The likely MVP of the league Nikola Jokić is playing at an even higher level this season, the Jazz currently host the NBA’s best overall record, and both teams have added some role pieces. What more could you ask for?

The Clippers swept the season series between these two teams 3-0, but none of those matchups had either team fully healthy. With both teams finally looking to regain full strength just in time for the playoffs, the Battle of LA is a matchup that simply can’t be left off this list. Please basketball gods give us the matchup that we all have wanted since Kawhi Leonard and Paul George teamed up on the Clippers.

The top two teams in the Eastern Conference facing off in likely the Eastern Conference Finals, based on the current standings. Joel Embiid has looked absolutely unstoppable for much of this season, specifically with averages of 30.7 points and 11.3 rebounds in three games against the Nets. But we can’t ever count out Kevin Durant, Kyrie Irving, and James Harden.

The Lakers and Nets are both featured quite a bit in this article but come on. Don’t tell me you don’t want this. Oh, you don’t? You’re lying. LeBron vs. Kyrie. The Nets three-headed monster vs. LeBron. Two of the preseason favorites facing off in the NBA Finals. We need this.

Top 3 Rookies That Went Under The Radar This Season
Top 3 Players To Watch For in the 2021 NBA Playoffs
Would you like to get Notifications for new articles?    OK No thanks