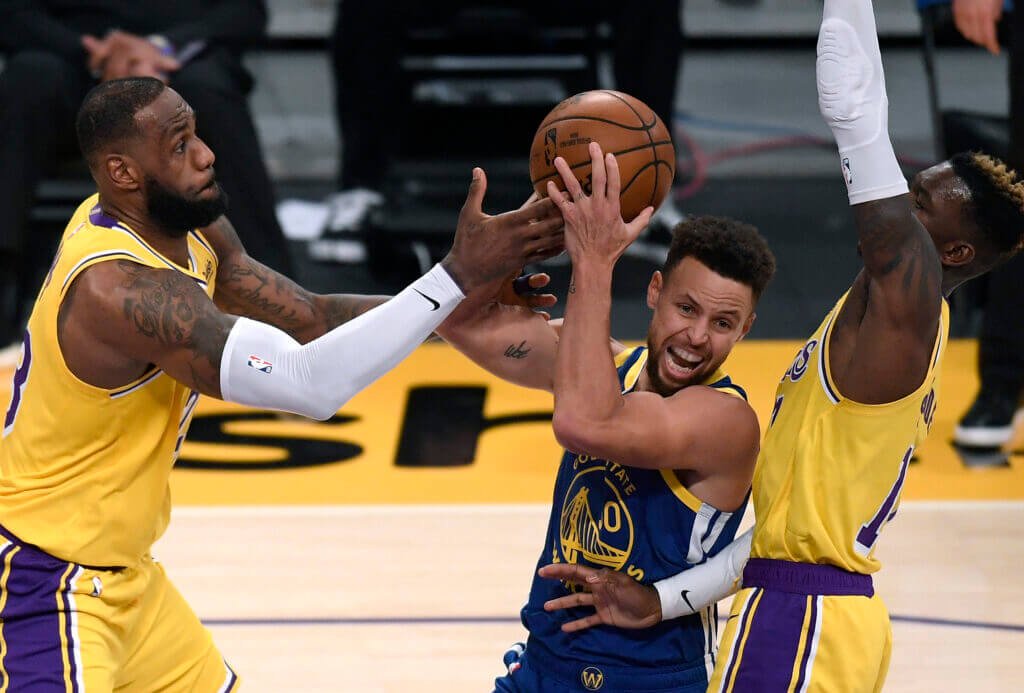 Let’s get into the matchups in each conference:

With a win by either team, they get the 7th seed. The loser will get to redeem themselves to win the 8th seed by playing the winner of the Pacers vs Hornets game. The winner of that game will end up with the 8th seed. For my prediction for the Celtics vs Wizards game, I have the Wizards winning it. The Wizards are on a upward trend while the Celtics have been sadly on a downward trend.

Prediction: Wizards clinch #7 seed and move onto the playoffs

If the Pacers get healthy and Malcolm Brogdon can come back, the Pacers will be very hard to beat. Levert has been playing at a high level and Sabonis has had an insane month of May averaging a triple-double. I’m taking the Pacers in this one.

Prediction: Pacers win first round and move onto 2nd round of play-in tournament

With my prediction, I have the Celtics losing so they will be facing the Pacers who I have projecting to win vs the Hornets. I think the Celtics are on a downward trend right now at the wrong time and it will end up costing them the playoffs. Not to mention, Jaylen Brown’s injury definitely doesn’t help either. I think the Pacers are on the upward trend with health and will be able to steal this one from the Celtics to clinch the #8 seed.

Prediction: Pacers win in the second round to clinch the #8 seed from the Celtics

The Lakers can clinch the 7th seed from the Warriors with a win and I think they will. LeBron playing now with Anthony Davis and Drummond will allow them to dominate the inside and beat the Warriors. The Warriors and Curry will sadly be no match for the King. The Warriors must play the winner of the Grizzlies vs Spurs game to keep their 8th seed.

This game will sadly be one of the more boring games to watch in the play-in, but I do have the Grizzlies winning this one. The Spurs have a good set of veterans and definitely could somehow win this as well, not to mention, a HOFer as a head coach. I’m going to go with the gritty Grizzlies with Ja Morant, Dillon Brooks, etc. to take this and win the game vs the Spurs.

Prediction: Grizzlies move onto second round of play-in by beating the Spurs

2nd Round: Warriors vs Grizzlies

Prediction: Warriors clinch the 8th seed vs the Grizzlies

Top 3 Players To Watch For in the 2021 NBA Playoffs
2021 NBA Award Predictions
Would you like to get Notifications for new articles?    OK No thanks