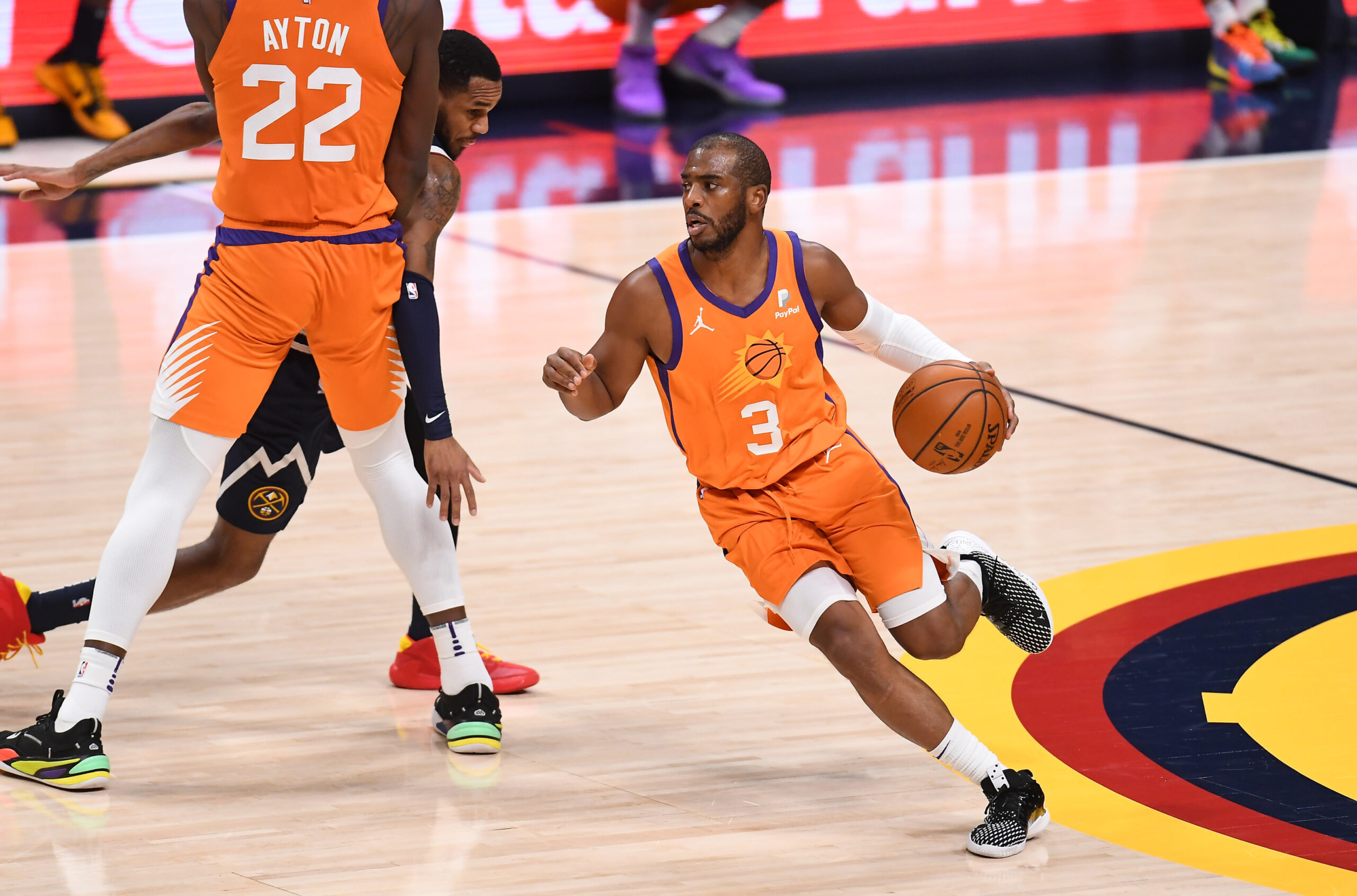 I finished up my center position tiers, so I figured I would move on to the point guard position. This was a little harder for me. These are my personal opinions, so you may not agree with my rankings. But, keep in mind that these are rankings heading into the 2022-23 season, so they will definitely be different at the end of next season. Also, keep in mind that there were some players that I classified as shooting guards, so they didn’t make the list. With that in mind, let’s get into it.

There are so many good point guards in today’s game. It’s hard to put these guys in a category labeled “Quality Starters”. They are definitely more than that. There are just better players. John Wall was once one of the best in the league, but I need him to prove himself again with the Clippers.

Man, this was tough. Putting these guys in the 4th tier seems disrespectful. I think Haliburton and Cunningham really earned their spot here, and I think they are only going up from here. I really hate to put Westbrook this low, but he simply isn’t the player he once was.

There are a couple of injured players here that I think will earn some respect once they prove themselves again. Other than that, I feel like every player here has the potential to move up to tier 2. I’m excited to see Dejounte in a Hawks uniform.

One guy here that I think is really overlooked is Shai Gilgeous-Alexander. He is so electric when he steps on the court. Honestly, it’s going to be interesting to see guys like Kyrie and Trae share the court with other elite point guards.

Tier 1: Best of the Best

This was the most obvious category in my opinion. Nobody else is playing at the level that these guys are. There has been continued belief that Luka will finally win an MVP this year. I guess we will find out. Who do you think is better between these two currently?

2022-23 NBA Center Tiers
Super Early 2022-23 NBA Tipoff Games Predictions
Would you like to get Notifications for new articles? OK No thanks