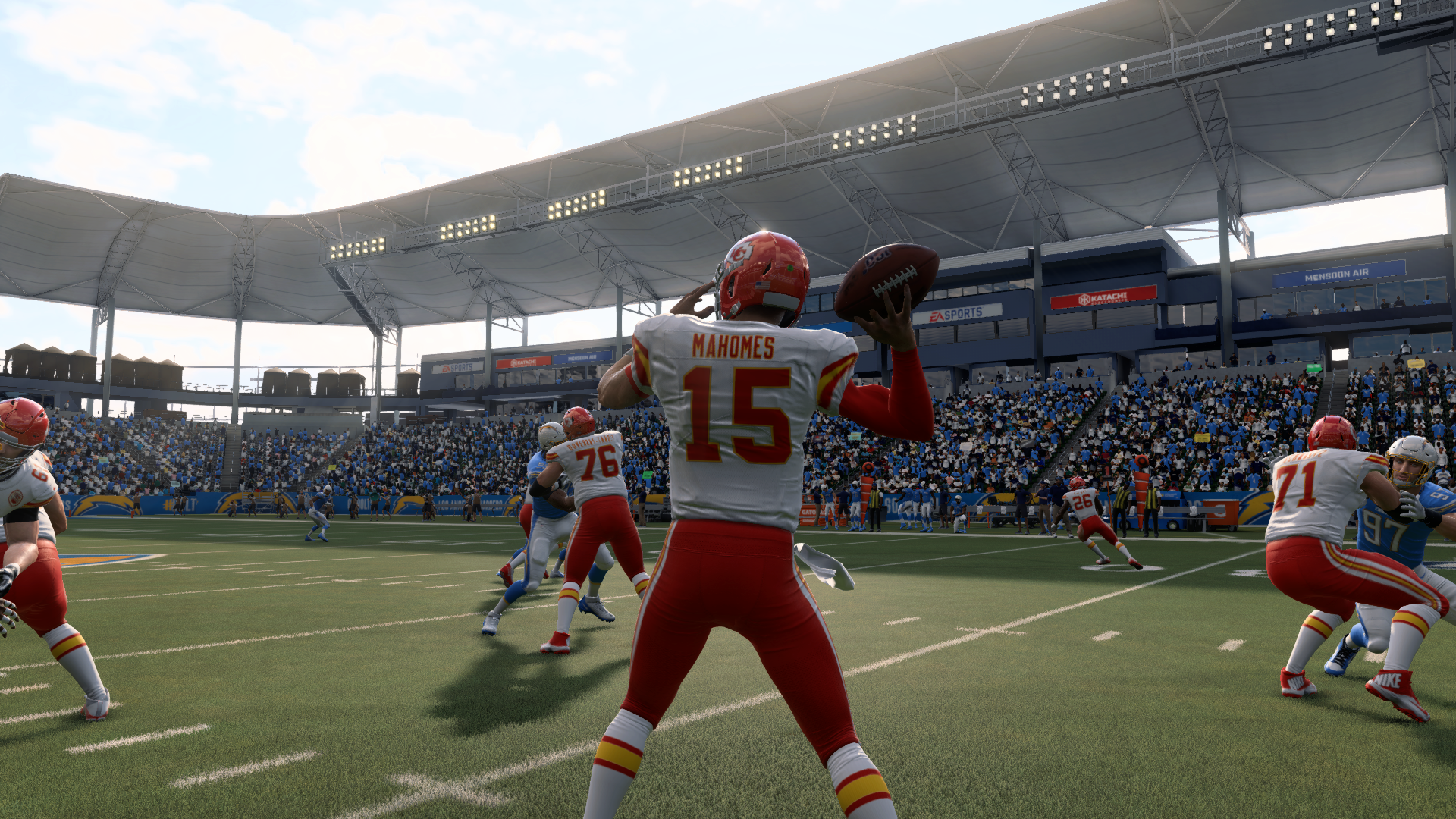 With the Club Championship Finals more than halfway over, its time to see whos gonna be playing in this year’s Madden Bowl. Not to mention, some takeaways and tips that might help you boost your own MUT team.

This matchup between the defending Chiefs Club Champion “Young Tony” and the newcomer “Yardy”.

Yardy spent most of the game abusing the Power-O run and attacking on defense with his 3-4 scheme sending heavy pressure and disguised blitz’s to confuse the defending club champ. Yardy was very conservative on his offensive playcalling until he lost the lead to Tony’s passing attack. When he got more aggressive he got punished. In the end, he threw two costly interceptions to give Tony the game 13-6.

Pavan out the gate threw a deep bomb from Daunte Culpepper to Terry McLaurin on the go route for an easy TD. Pavan held Monsta to a punt and without a defensive adjustment he threw the same pass to McLaurin to go up 14-0 after some traded interceptions. A FG by Pavan and some good defense by both Pavan and Monsta, Monsta hits McLaurin on a low ball curl route for his first TD 17-7. Pavan showcases his balanced offense with an incredible 65-yard touchdown showing off some impressive run stick. Mosta responds with a TD to Waller but time is not on his side as Pavan wins 24-14 to become the 4x Raiders Club Champ.

The Broncos Club Championship was a defensive showcase by the experienced Turbojeff who took on Noonan, a vet looking for his first club championship win.

This game was defined by Turbojeff’s completely dominant defense and very well-balanced run and pass offense that absolutely torched Noonan’s defense. Jeff shouts out his sister with 2:43 left in the 4th quarter though the game seemed won in the first half. Great showing by Jeff to win 21-0.

In a close defensive game, that would tie for the lowest scoring game of madden league history with a combined score of 16 points, it would come down to who made the least amount of mistakes. Both defenses came to play, but “Elite” would get the pick-six to steal the game in the second half 10-6 “Elite”.

Takeaways from the AFC West

I Simulated the Rest of the NBA Season
Would you like to get Notifications for new articles?    OK No thanks