What if LeBron Played for the 2022 Cleveland Cavaliers 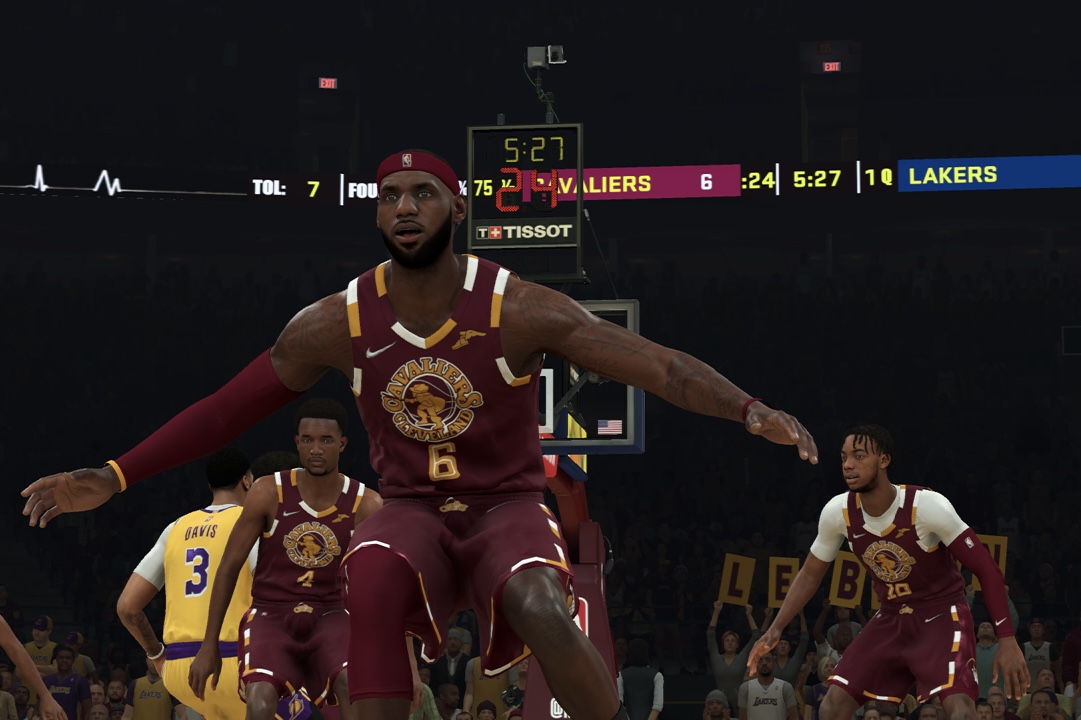 In 2018, Cleveland fans were devastated to learn that All-Star LeBron James was leaving once again. After bringing a championship to Cleveland in 2016, LeBron felt it was time to move on. James elected to become a part of the Los Angeles Lakers. His first season with the Lakers was a struggle but, with the help of Anthony Davis, LeBron brought a championship to L.A. in 2020.

Since the championship, the Lakers have been struggling. Last season the team was eliminated in the first round of the playoffs by the Pheonix Suns. After that season the Lakers let Alex Caruso walk. Caruso is one of the best defensive players in the league. On top of that, the Lakers also traded away Kyle Kuzma and some other players for Russell Westbrook. At first, fans were terrified. It was a common belief that the Lakers were a lock to win it all. That was not the case. With Anthony Davis’s season being filled with injury and Westbrook’s extremely subpar performance, the Lakers were officially ruled out of playoff contention (by the Suns. Again).

Because of these recent struggles, fans have started to wonder what it would be like if LeBron played for the current day Cleveland Cavaliers. This season’s Cleveland team is one of the biggest surprises of the season. Darius Garland and Jarrett Allen have been amazing all season and the addition of Lauri Markkanen has been great. The Cavaliers also drafted Evan Mobley who has been incredible for a rookie. The Cavs have outperformed people’s expectations by a mile. If LeBron was on this team they could be on a whole new level.

For this simulation, I am going to take LeBron off of the Lakers roster and add him to Cleveland’s. I will simulate the season, stopping at the all-star break and the end of the regular season to check out stats and news around the league.

Simulation to the All-Star Break

Simulation to the Playoffs

The Lakers’ season without LeBron

With LeBron, Cleveland made it to the Eastern Conference Finals. Adding LeBron seemed to take away Evan Mobley’s opportunity to develop as quickly as he as this season. The same goes for Lauri Markkanen. LeBron also seemed to take the scoring load away from the big men. Do you think LeBron would be a good fit for the Cleveland Cavaliers? Or do you think the team is just fine the way it is now?

Top Remaining 2022 NBA Regular Season Games to Watch
What if Ben Simmons Could Shoot Like Stephen Curry
Would you like to get Notifications for new articles? OK No thanks