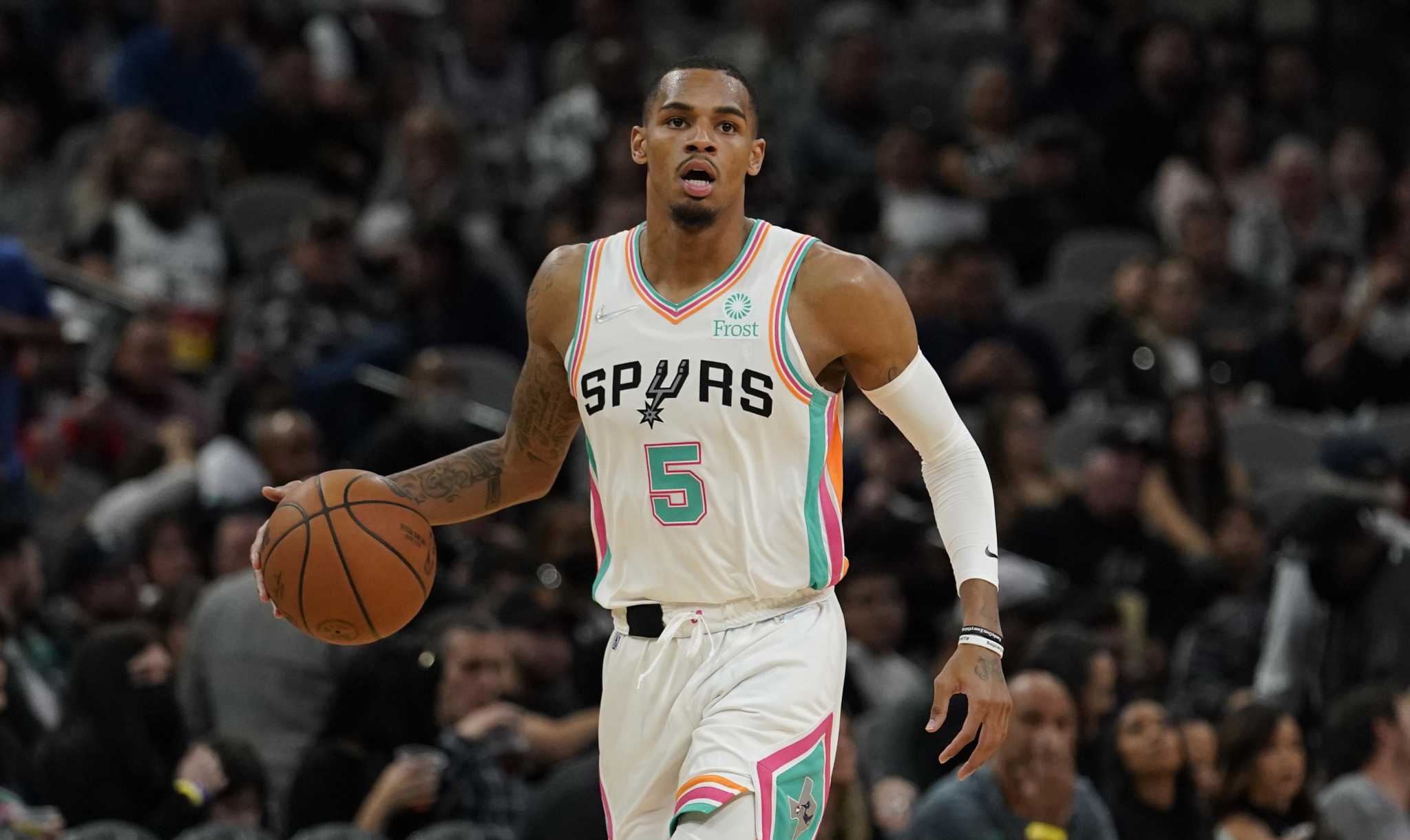 Dejounte Murray is having an extremely underrated season this year that no one is talking about at all. Murray is currently averaging 17.8 PPG, 8.4 RPG, and 8.8 APG and leading the league in triple-doubles. Not only is he doing that, but also is top 5 in steals per game on the season averaging 2.0 steals per game and being a pest for opposing point guards to play against.

Murray has shown the abilities to be a star starting point guard in the league and now he’s showing it. He’s improved his points per game total every single year he’s been in the league. Although his 3pt shooting hasn’t been what you’d like in a point guard, he’s been excellent everywhere else. He’s able to slash inside with his small frame and create problems for teams.

Not only is Murray capable of creating plays for himself, but he’s showing he’s more than capable of making plays for others on his team. Although the Spurs haven’t really been too competitive this season, Dejounte Murray has consistently been the brightest spot for the Spurs’ young core.

His immense potential must have Spurs fans very excited for their future. With a combination of Lonnie Walker, Derrick White, Keldon Johnson, Devin Vassell, and of course Dejounte Murray, the Spurs have a really nice underrated young core brewing.

If he’s able to continue to improve his shot from the outside and continue putting on more mass, he’s going to be a force to be reckoned with for plenty of years. Dejounte Murray is just getting started and will be an All-star for many years in this league.

5 Injured Players That Can Have an Impact on Their Team If/When They Return
Magic’s Franz Wagner is The Real Deal
Would you like to get Notifications for new articles? OK No thanks